This will be the third time that Hair has overseen a Rovers match (the second time in the current campaign) with Rovers picking up an away win at Gillingham in 2018 and a 2-2 draw at home to Burton Albion in November 2019.

Hair was promoted to the National List of Referees in the summer of 2018 after a very good season in the National League which saw him awarded the honour of overseeing the Football Conference Play-Off final at Wembley Stadium.

He has taken charge of 21 matches this season awarding 67 yellow cards and three reds.

On Saturday, Hair will be assisted by Gareth Mellor and Simon Clayton. The fourth official will be Matthew Dicicco. 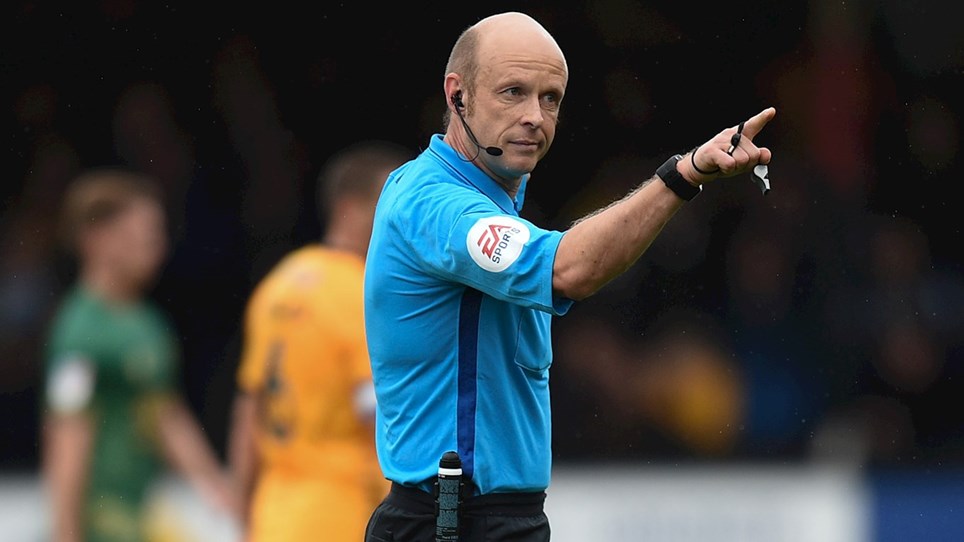 
Nicholas Kinseley will be the man in charge when Rovers welcome AFC Wimbledon to the Keepmoat Stadium. 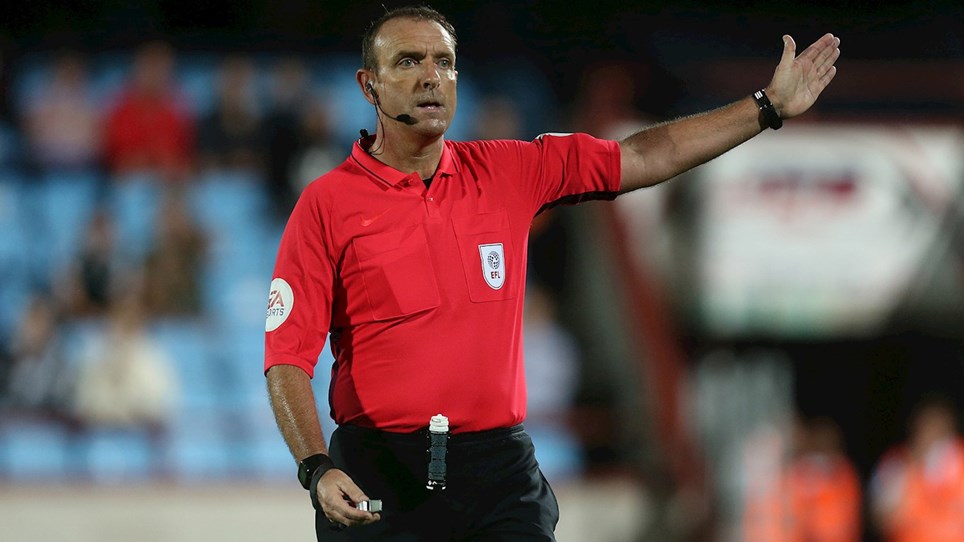 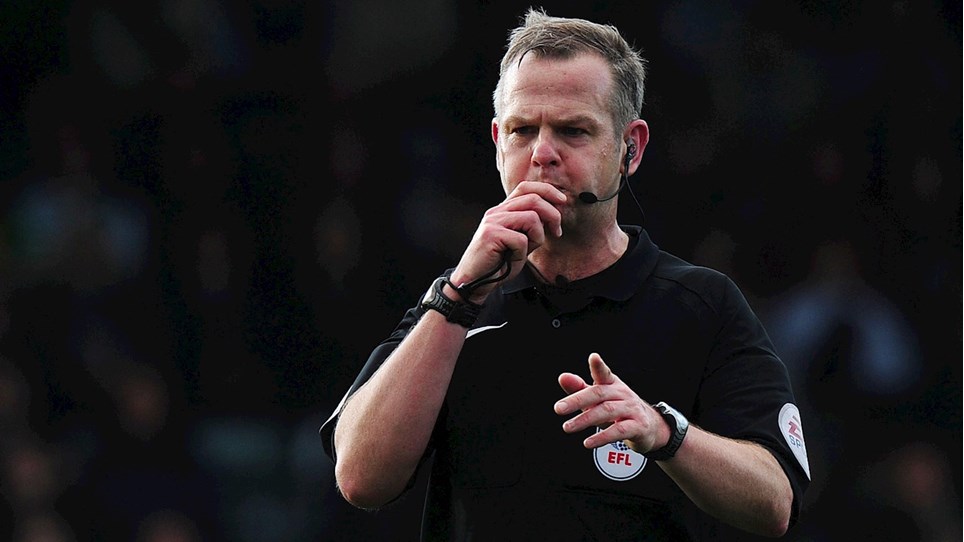 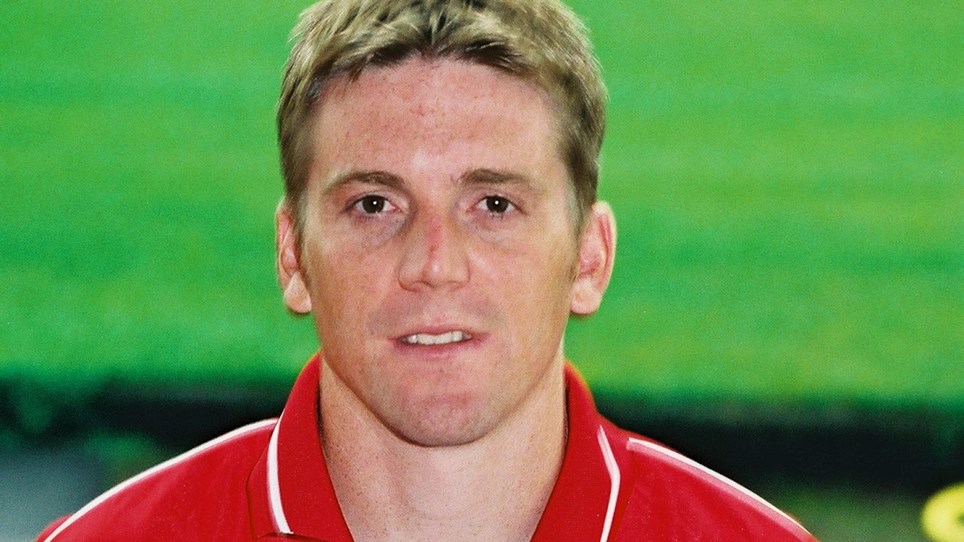 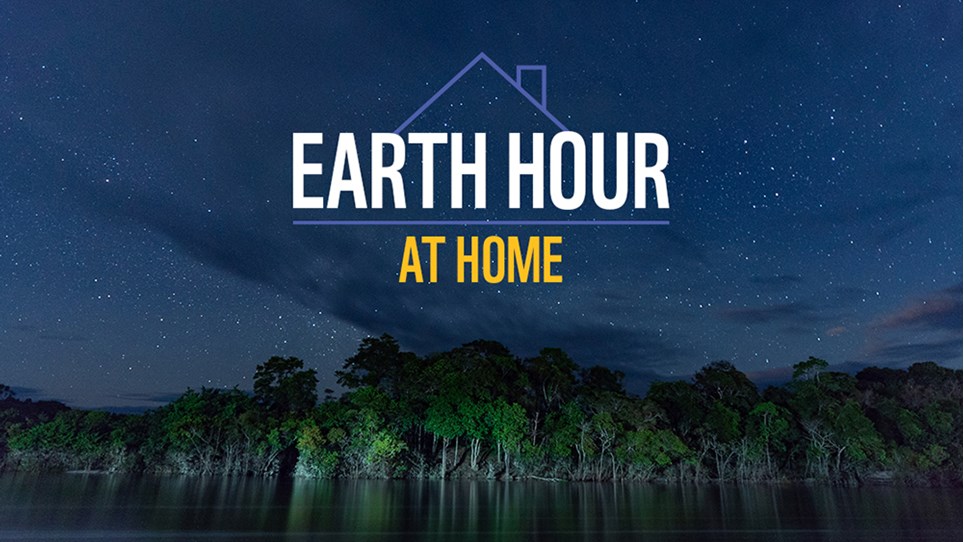 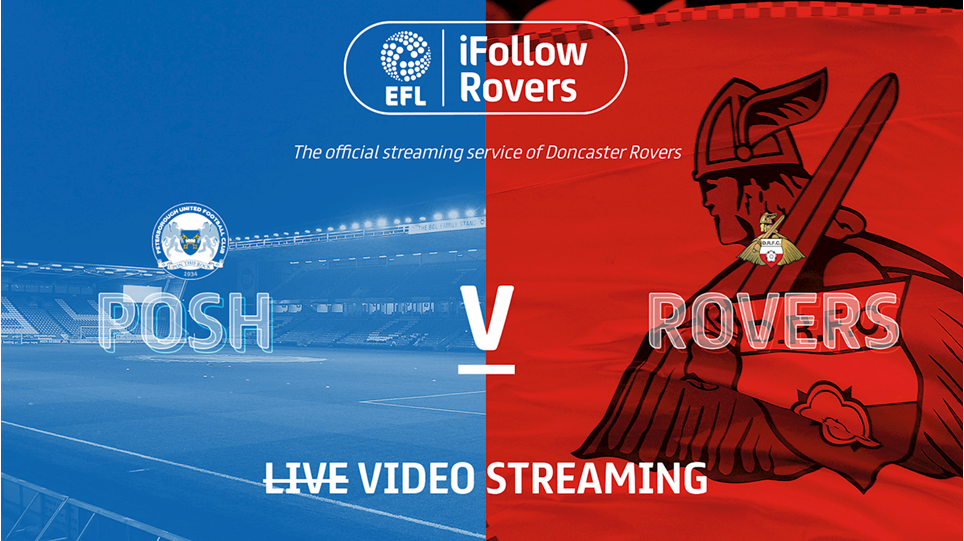 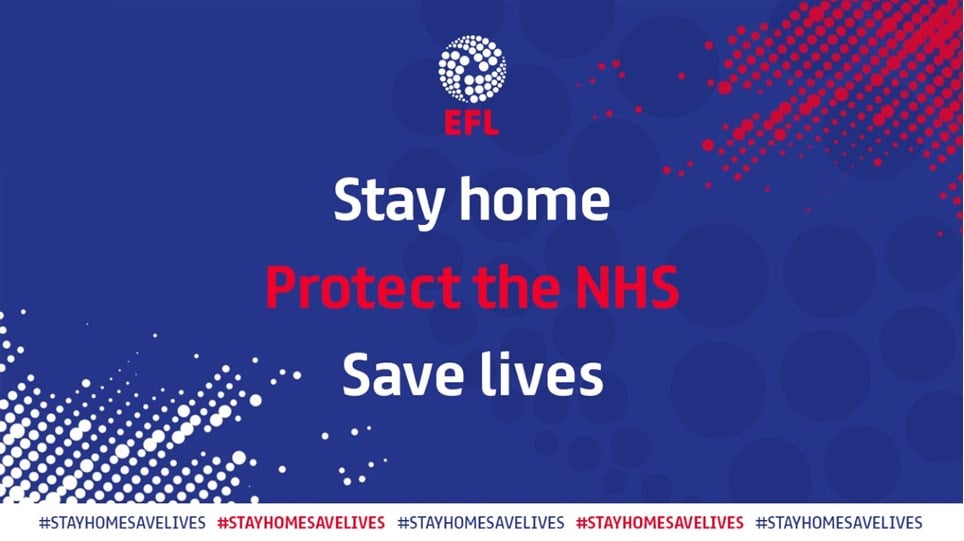