Jacob Ramsey says his Rovers debut was pretty amazing after his brace helped his side on the way to a 3-0 win over Tranmere Rovers at Prenton Park.

The Aston Villa youngster joined Rovers on loan on deadline day and was an unused substitute during Saturday’s defeat to Fleetwood Town, but he hit the ground running with a fantastic performance in the middle of the park.

“It was pretty amazing to be fair,” said Ramsey.

“I’ve always scored goals since I was little. I used to play as a striker but I’ve dropped back a bit but last season I scored a lot of goals and I’ve just been trying to continue that.”

Ramsey did not find out until Tuesday morning that he would be making his first league start but he says he was ready to hit the ground running.

“The gaffer didn’t really give anyone any idea who was starting, I got to the hotel on Tuesday morning and found out and I was buzzing,” he added.

“I felt a bit nervous but when you get a touch on the pitch it all goes away and it’s just excitement really.

“Finding out that I was starting, I never believed that I would score – it was a good feeling and after the result on Saturday, we were looking to bounce back and got the right result so we’re all happy.” 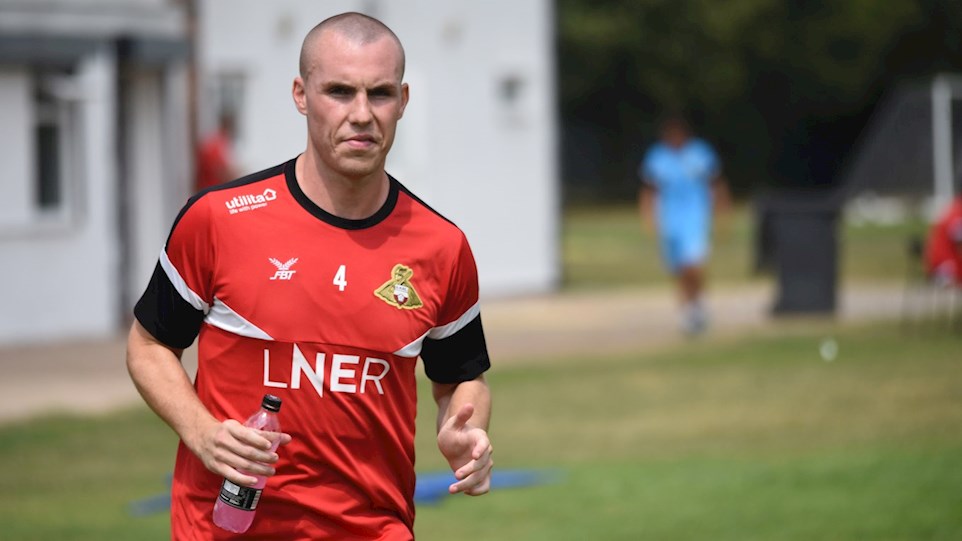 
Luke McCullough's loan at Tranmere Rovers has been extended until the end of the season.


Jacob Ramsey is looking forward to testing himself in senior football after an impressive opening half of the season for Aston Villa’s U23 side.


League leaders Tranmere Rovers are the opponents for tonight’s game at Prenton Park.

Dean: 'It Will Be Tough'


Manager Dean Saunders was in confident mood, when he spoke in front of the Rovers Player cameras, ahead of tonight’s game against Tranmere Rovers.