The Keepmoat Stadium will be hosting a celebrity football match on Sunday June 7 in aid of The Lucy Rayner Foundation.

This is match is set to kick off Mental Health Week. The match will kick off at 7.30pm – turnstiles open at 6pm.

The Lucy Rayner Foundation Charity was set up after The Rayner Family’s daughter, Lucy took her own life on 05th May 2012. The charity aims to raise awareness of the signs and symptoms of mental health in young adult through education, campaigning and fundraising events. They feel that mental health is just as important as your physical health. 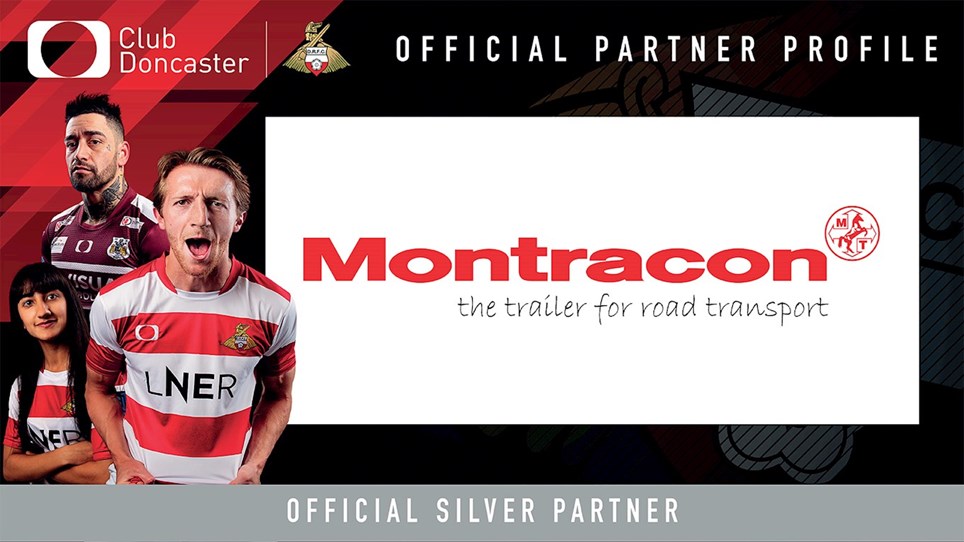 
A blend of high technology, accumulated experience and traditional trailer manufacturing skills. Montracon’s engineering excellence is the benchmark for others to aspire to. 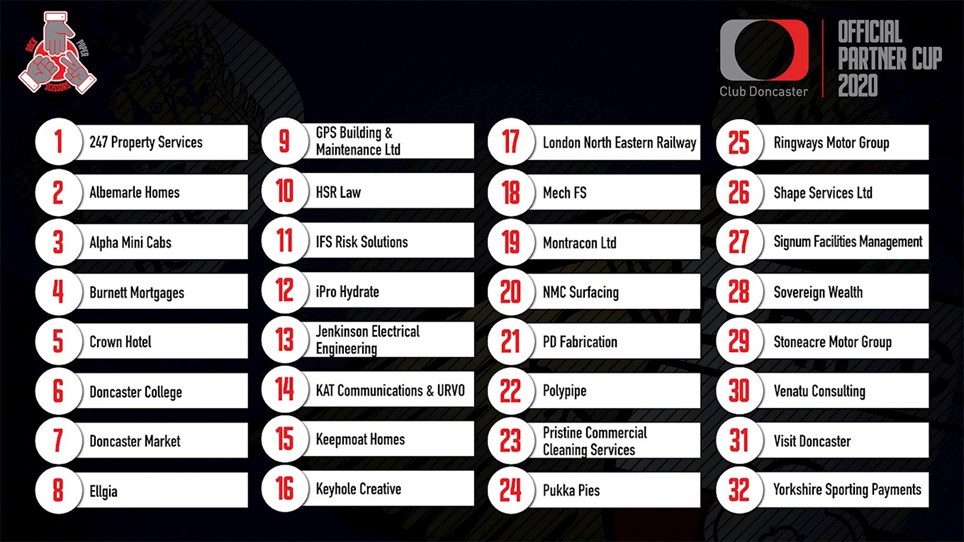 
The draw for the Rock, Paper, Scissors Official Partner Cup will take place on Monday at 6.30pm. 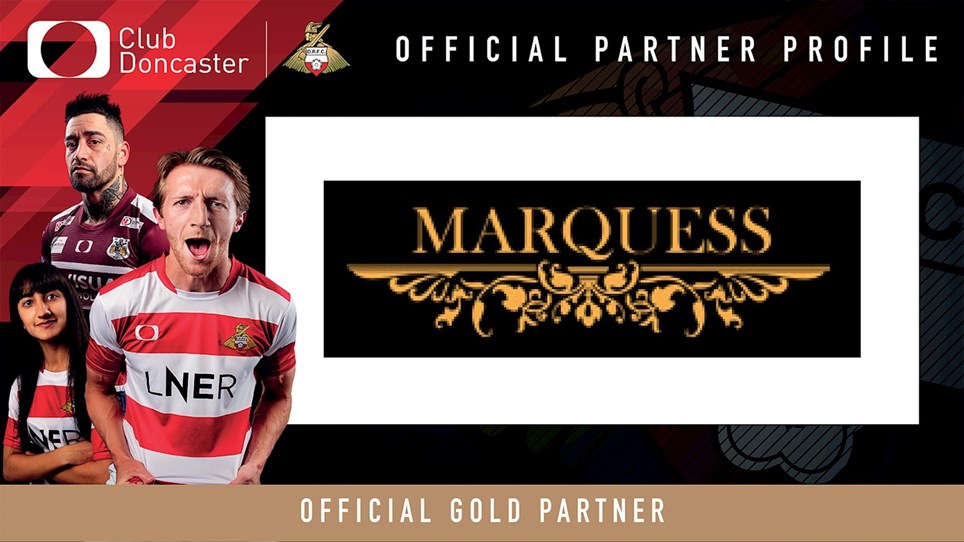 
If you’re looking for a reliable and trustworthy travel hire company to get you to where you need to be, whether that be for a party, wedding, concert, theatre outing or an important business meeting,... 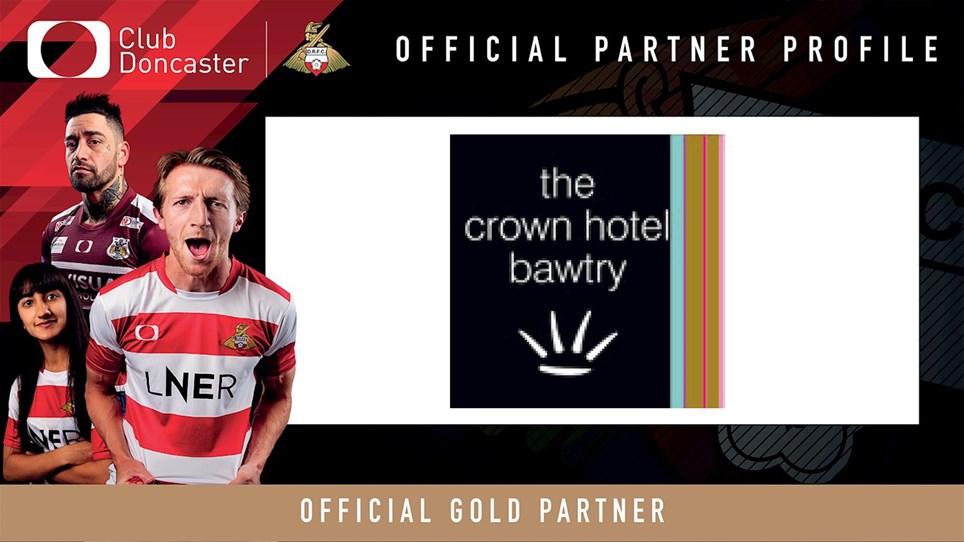 
The Crown Hotel, Bawtry, Doncaster, is the leading luxury hotel in the Doncaster region. Set in the heart of Bawtry, the beautiful Georgian market town, on the Yorkshire and Nottingham border.