After missing the majority of 2019 with a groin injury, Matty Blair’s recent return has been a welcome boost to the Rovers squad.

The midfielder made his first appearance since September against Bristol Rovers coming on as a late substitution.

“I’ve felt really good after a bit of time on the pitch, I’m lucky that I’m naturally quite fit so I was always confident I would come back in good condition,” he says.

“I came on against Bristol Rovers and it was nice to get out there and dust off a few cobwebs in terms of being in and around it on a matchday.

“Being on for the second goal was a brilliant moment not just for myself but for what it meant in the context of the game.”

While out of the team, Blair’s voice could regularly be heard as expert summariser on iFollow Rovers at both home and away games.

He says that that experience gave him the opportunity to view the game from a different angle, and see areas of improvement for when he was back involved.

“I’ve watched a lot from the stands and it has given me the opportunity to see how things are done from a different angle,” says Blair.

“Seeing it work most of the time has been very beneficial for me in terms of understanding the role that I would have to play without actually playing it because I’ve been injured.

“It has helped a lot watching the games and learning about everything to do with the team and not just the playing side of football.”

Read the full interview in our matchday magazine. Pick up your copy of the matchday programme on Saturday for £3.


Madger Gomes has had to be patient for a run in the Rovers midfield but has proven his versatility and reliability when called upon. 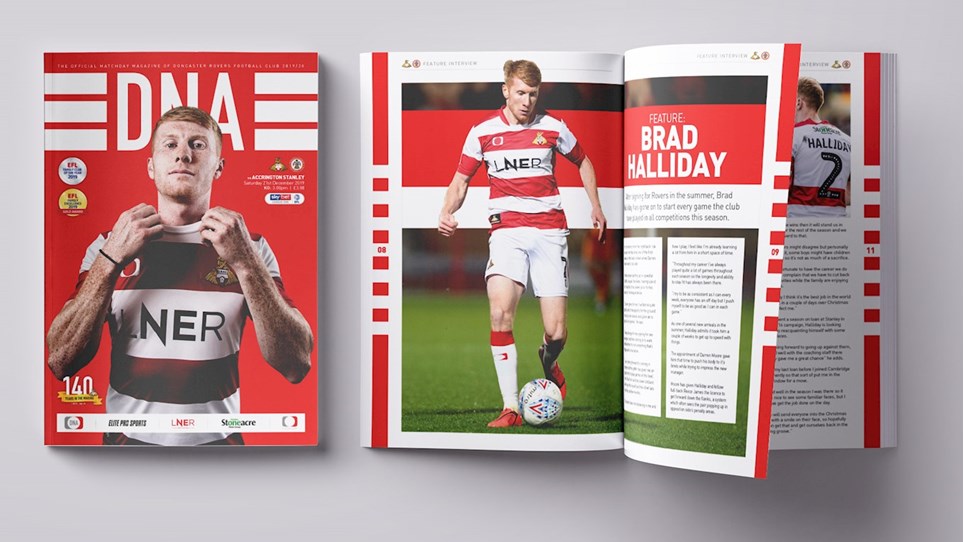 
After signing for Rovers in the summer, Brad Halliday has gone on to start every game that the club have played in all competitions this season and been one of the most constant performances. 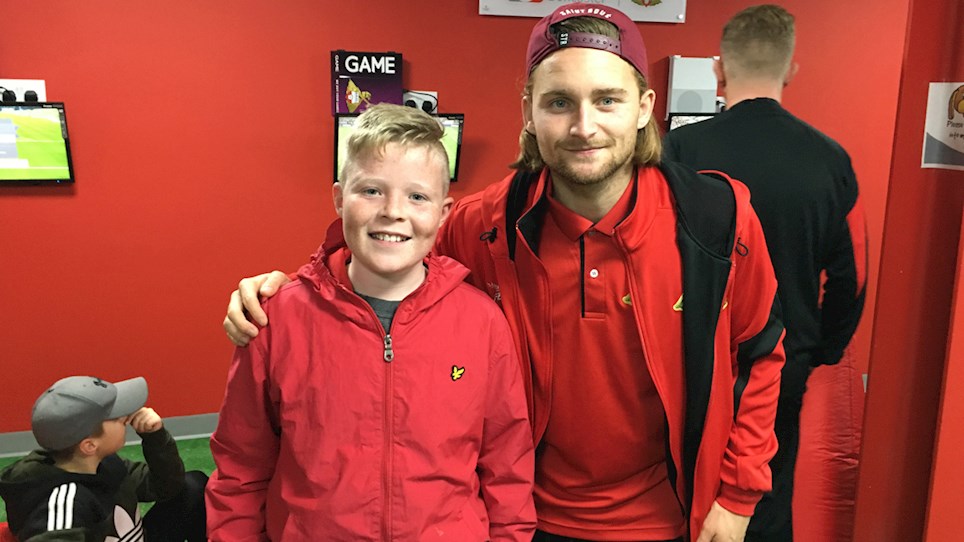 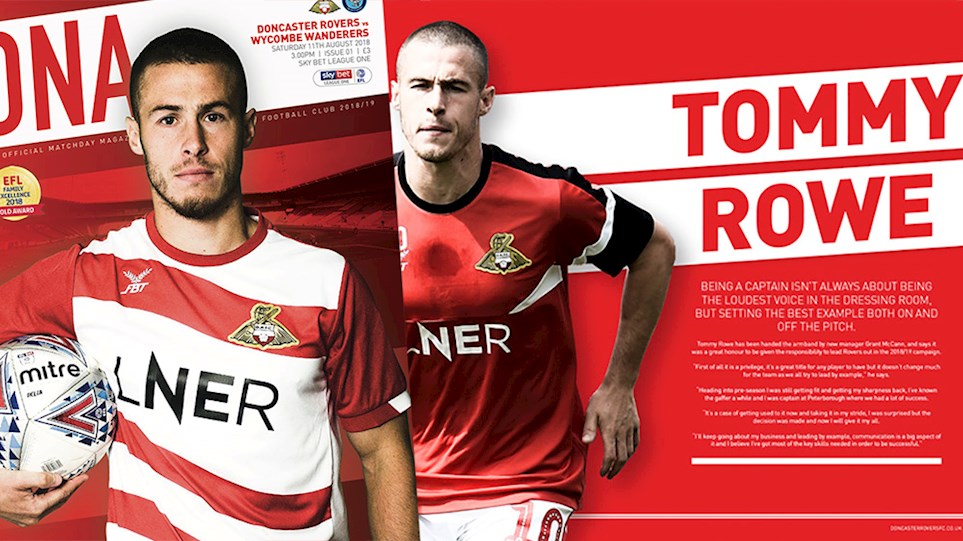 
Tommy Rowe believes already knowing Grant McCann made it a smoother transition for him when the manager was appointed.