Moore pleased with January business after bringing in two strikers and additional midfielders.

Darren Moore believes hard work behind the scenes has been rewarded after being able to add to his squad during the January transfer window. 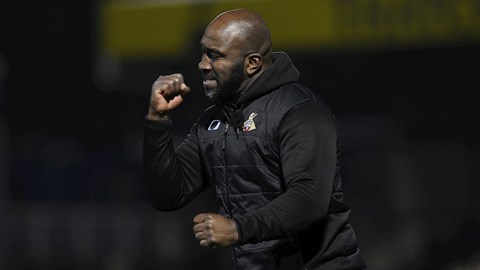 31 January 2020
The club extended the loans of Seny Dieng and Ben Sheaf until the end of the season, and have added Devante Cole, Fejiri Okenabirhie, Jacob Ramsey and Jason Lokilo to their attacking options.
The above video is free to watch if you have signed up to a free, basic iFollow Rovers subscription. Click here to subscribe today.