Darren Moore was pleased with his side’s defensive strength after the 0-0 draw at Sunderland in Sky Bet League One.

The stalemate at the Stadium of Light was Rovers’ fifth clean sheet in their past seven games, and the manager says his side are giving everything for the cause.

He said: “You always want clean sheets as it gives you a base and a much better chance of winning games of football.

“We’ve got five in seven now and the boys are working hard for each other, and making sure they are in the right place at the right time.

“Even though our defensive record recently is good, the players are still striving to be even better every day.”

Having nullified the Black Cats’ threat in front of more than 30,000 fans on Wearside, Moore says his side were good value for a point.

He added: “When you play at the Stadium of Light it’s a great place for a football match but you have to try and manage the crowd as well.

“I thought we did both parts of the game really well, Tom and Joe will get the plaudits but as a team I thought we were great.

“We learnt a lot from the first game against them, we’ve done a lot of work on the training ground to get it right this time around.” 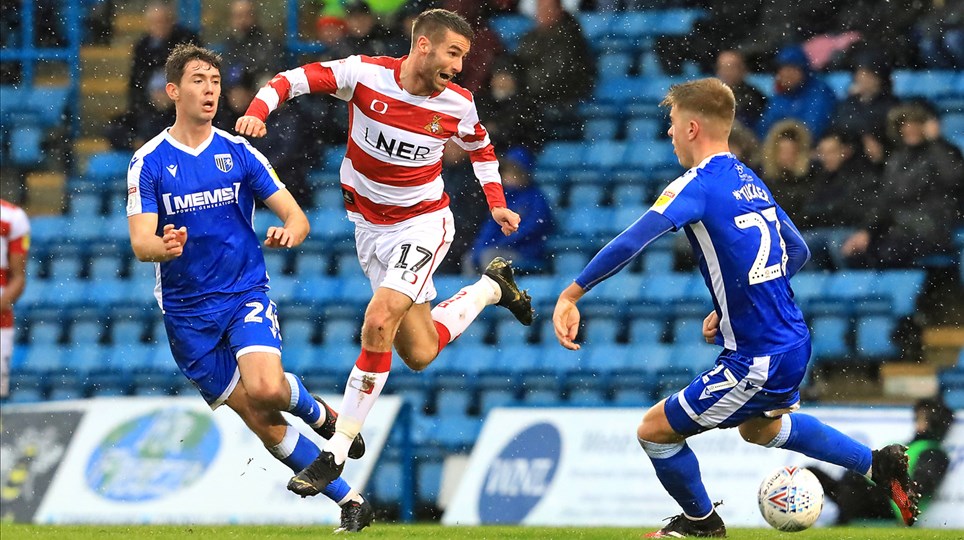 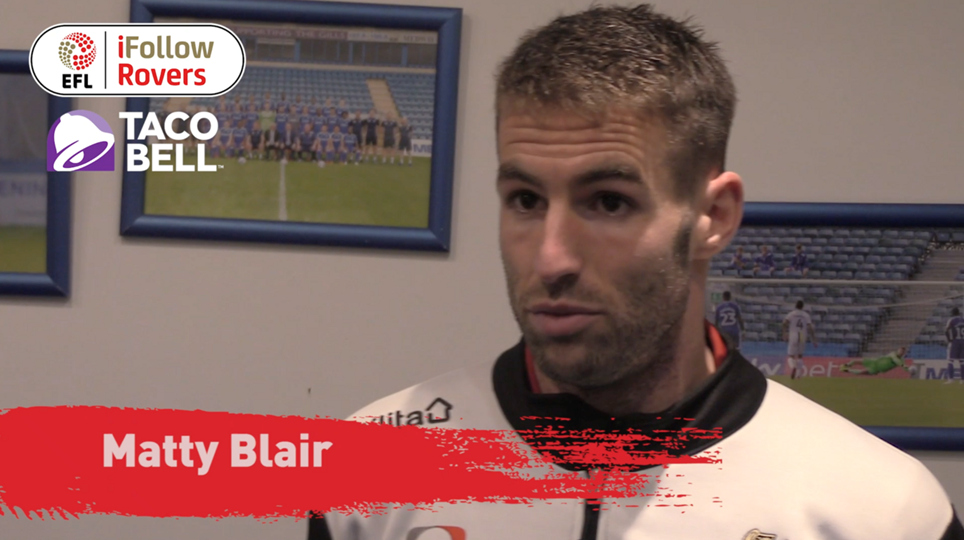 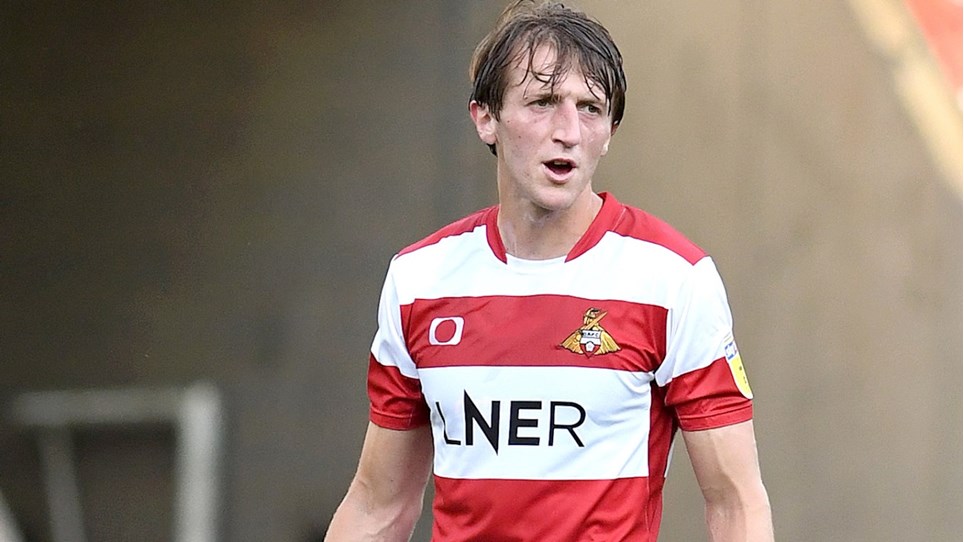 Halliday: Rovers looking to get back to winning ways


Brad Halliday says Rovers are focused on getting back to winning ways at Shrewsbury Town this weekend.