This is Edwards' first EFL campaign as a referee but he is an experienced assistant referee at this level. He stepped back down to the National League when he made the switch from flag to whistle but was promoted back to the EFL just two years later.

This is the first time he has refereed a Rovers match although he has overseen a Coventry City game earlier this season when he took charge of the Sky Blues' 2-1 victory over Rochdale.

He has taken charge of 19 matches and has awarded 48 yellow cards and one red in the current campaign.

On Saturday, he will be assisted by Ian Dudley and Declan Ford. The fourth official will be Stephen Wade. 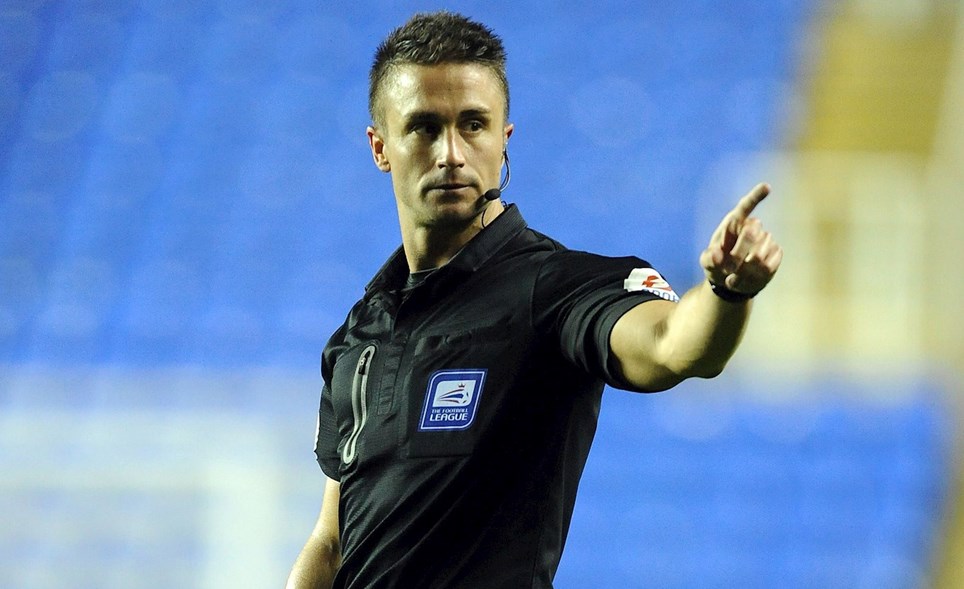 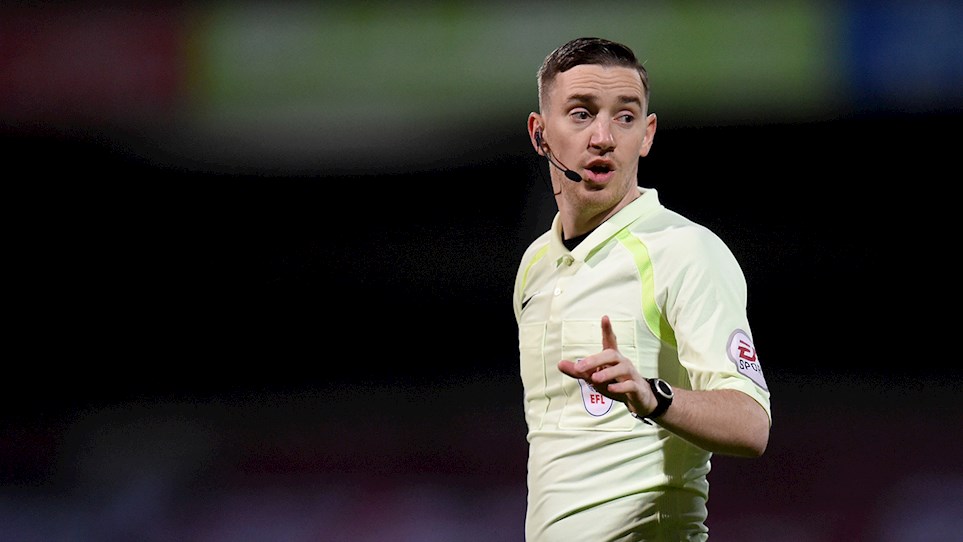 
Ben Toner will be the man in-charge when Rovers host Shrewsbury Town on Tuesday evening. 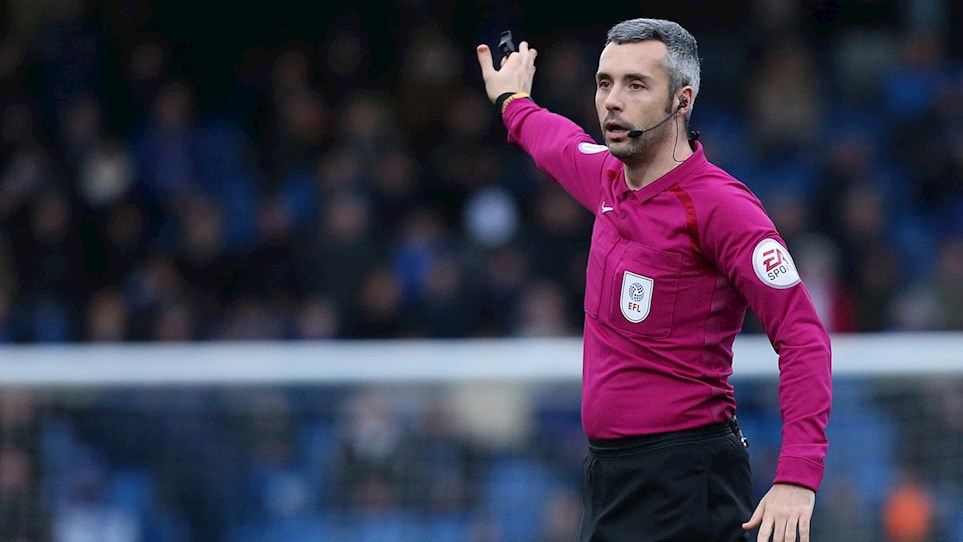 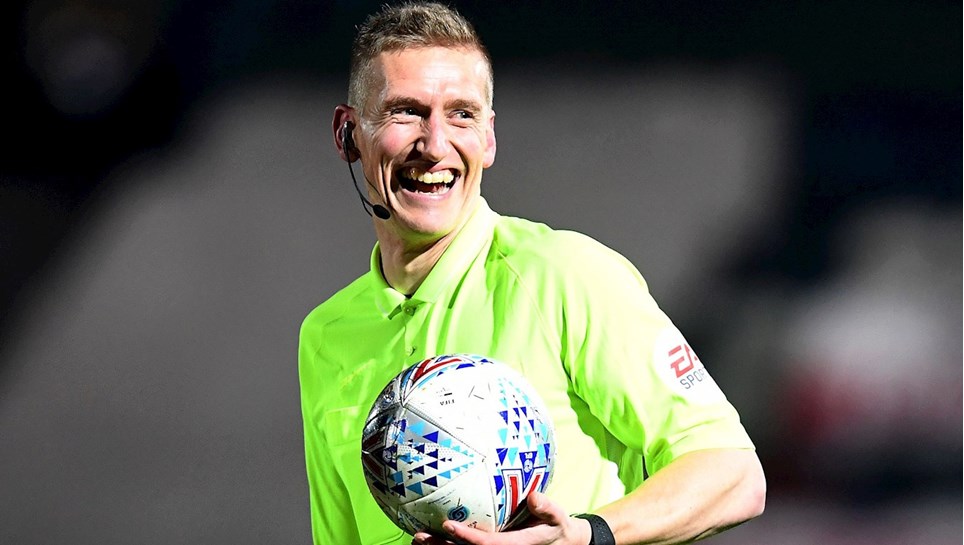 
Scott Oldham will be the man in charge when Rovers welcome MK Dons on Saturday.