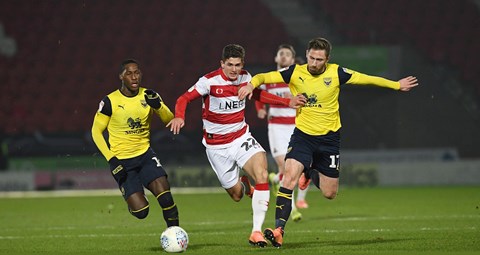 Rovers continued their impressive record on the opening day of a new year by condemning Oxford to only their second loss in Sky Bet League One since early November.

It was a fairly even affair, but an excellent defensive display – which included two goalline clearances - ensured Rovers took the three points.