Supporters have voted Kieran Sadlier’s opener against Peterborough United on Boxing Day as Rovers' December goal of the month.

Sadlier has an excellent record against his former club scoring four times in three appearances against them, but his opening goal in Rovers 3-0 win over Posh must be the pick of the bunch. A good piece of interplay down Rovers’ left allowed Sadlier to pull into the middle of the park unmarked. With time to line up his shot, the Irishman unleashed a thunderbolt effort which finished just inside the keeper’s right post.

This goal earned 63% of the total vote, his other goal against Peterborough came third with Ben Whiteman’s goal in the same game voted into second place. You can relive all three of these goals by watching the match highlights. 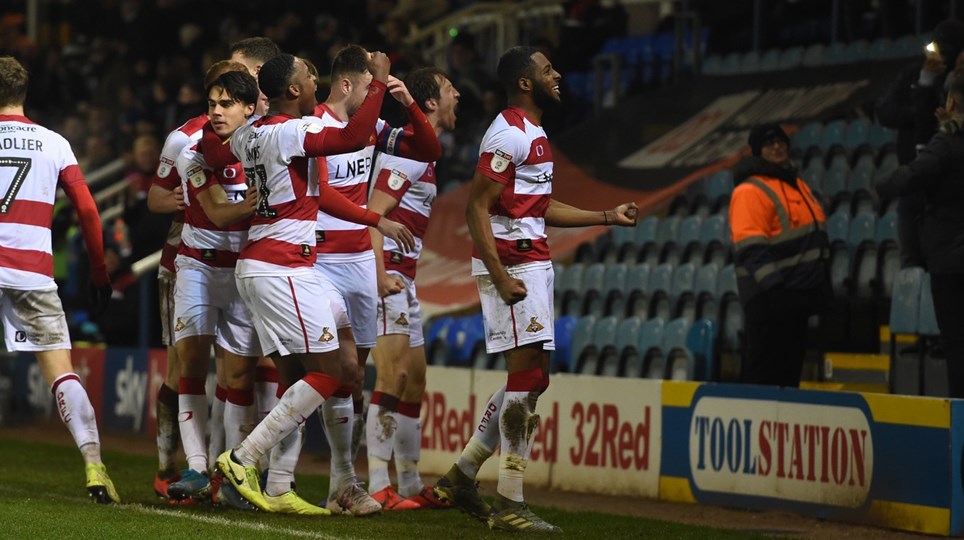 Vote for December Goal of the Month


Voting for December Goal of the Month is now open! 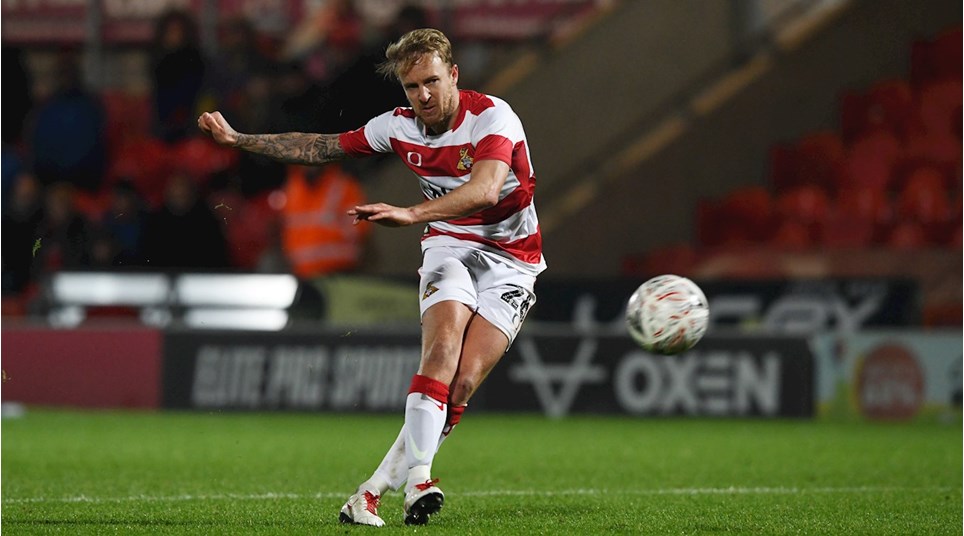 
James Coppinger’s excellent finish against AFC Wimbledon in the Emirates FA Cup replay has been voted Rovers' November goal of the month by supporters. 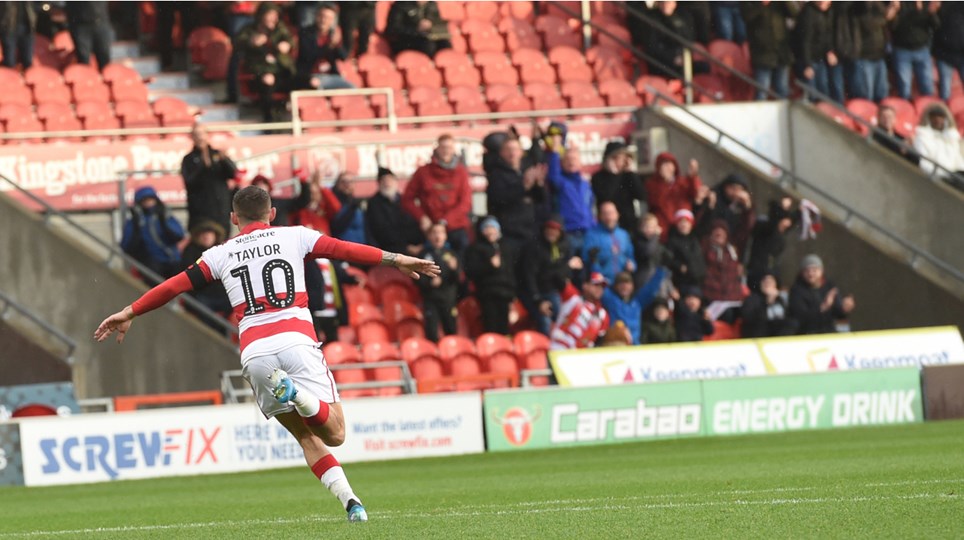 November Goal of the Month


It’s time to vote for your November Goal of the Month! 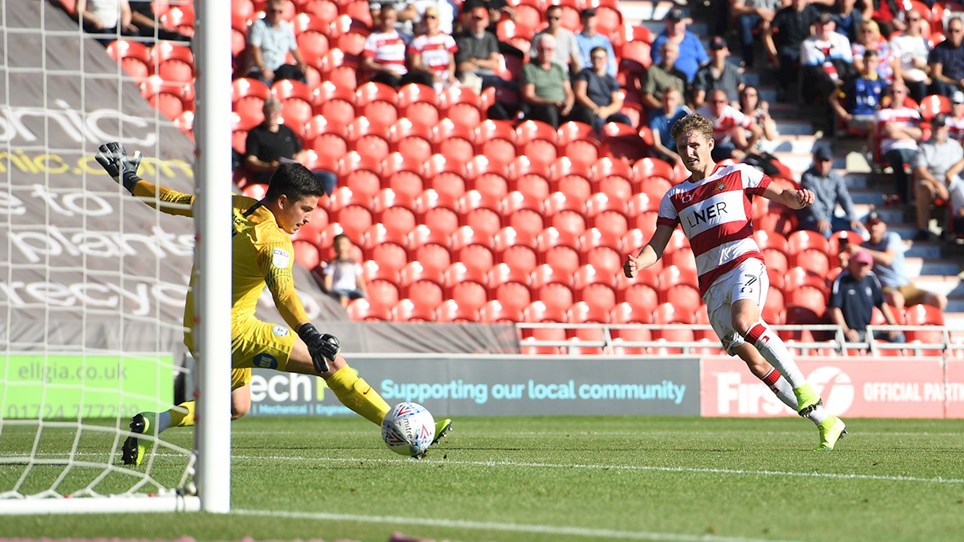