Rovers welcome Southend United to the Keepmoat Stadium on Tuesday evening as they look to kick-start another winning run.

Darren Moore’s side come into the match after a hard-fought point against Sunderland at the Stadium of Light, a result that made it three consecutive away clean sheets and just one defeat in five.

The visitors meanwhile will be looking to build on their recent victory on the road at Accrington Stanley, with goals from Charlie Kelman and Jason Demetriou helping them to a 2-1 win at the Wham Stadium.

Southend United are currently 22nd in the league with 13 points but registered an excellent 2-1 win away at Accrington Stanley last time out and are now undefeated in four.

Rovers’ emphatic victory in October on the day that the Blues announced new manager Sol Campbell marked a tricky start to management in League One for the former England international. Southend recorded six league defeats in a row before turning a corner in early December with a draw away at Burton Albion.

Their points haul since early December includes an impressive draw against second placed Rotherham United, proving the Essex side are no push over.

Macclesfield Town was Campbell’s first venture into league football after previously taking an assistant manager role for the Trinidad and Tobago national team under Dennis Lawrence.

Campbell joined the Blues on October 22 and sat in the stands to watch Rovers hit Southend for seven. He took charge of his first match on the following weekend a 3-1 defeat to Ipswich Town. His side have steadily improved since early December picking up some key draws and a victory.

The 18-year-old is a product of the Shrimpers' youth academy, but also spent much of his early youth career with American side FC Dallas before moving back to Essex. Kelman burst onto the scene last season in spectacular fashion, scoring from well inside his own half on his professional debut for Southend in a 3-2 defeat at home to Plymouth Argyle. Due to his time spent in Texas, Kelman is also eligible to play for the United States, and he has featured for their under-18 and under-20 sides.

The full-back has been one of the Shrimpers most consistent performers this season, having won the majority of the club's Player of the Month awards during the 2019/20 campaign to date. Another academy graduate, Bwomono made his Shrimpers debut in the EFL Trophy in August 2017 against Gillingham, before going on to sign a professional contract at Roots Hall in October that same year. He is eligible to play for Uganda, having been born there before moving to England at the age of three.

Darren Drysdale will be the man in charge when Rovers host Southend United at the Keepmoat Stadium on Tuesday. Read more about him here.

Rovers ran riot at Roots Hall the last time these two met helped in part two red cards for the Shrimpers. Ethan Hamilton saw red inside six minutes for a high tackle, though despite their man advantage, Rovers went behind to Isaac Hutchinson’s well-taken free-kick on ten minutes. Kwame Thomas got Rovers back into the game on the 23rd minute with an impressive diving header and Nathan Ralph’s own goal three minutes later completed the turnaround ahead of half-time.

A second Thomas goal stretched the lead soon after half-time and a second red card for the home side for Stephen McLaughlin all but ensured there could be no hope of a comeback. Rovers showed no mercy and goals from Alfie May, Kieran Sadlier, Ben Whiteman, as well as a second Ralph own goal rounded off a 7-1 victory.  Watch the highlights by clicking here. 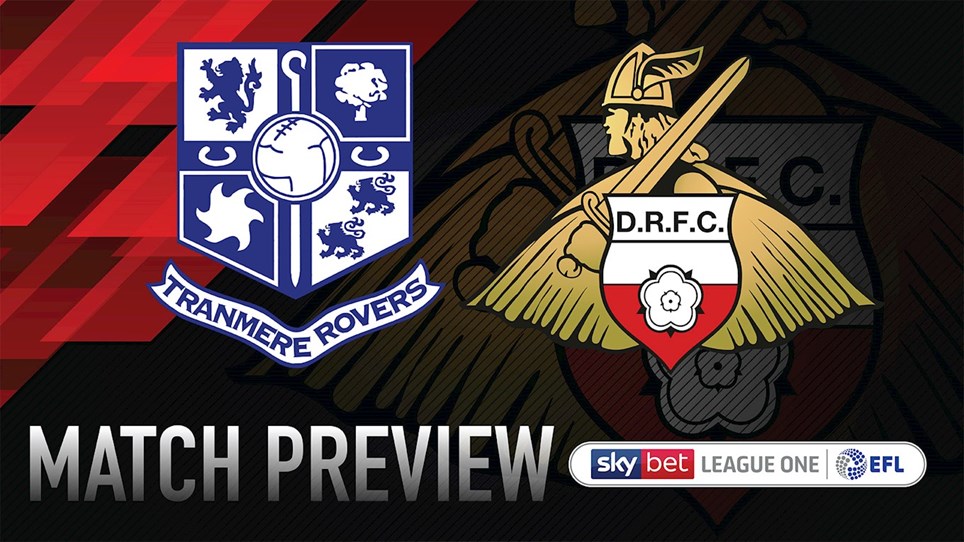 
Rovers look to get back to winning ways when they take on Tranmere Rovers in Sky Bet League One on Tuesday night.


Rovers face the first of two away trips in four days when they travel to play Fleetwood Town in Sky Bet League One on Saturday. 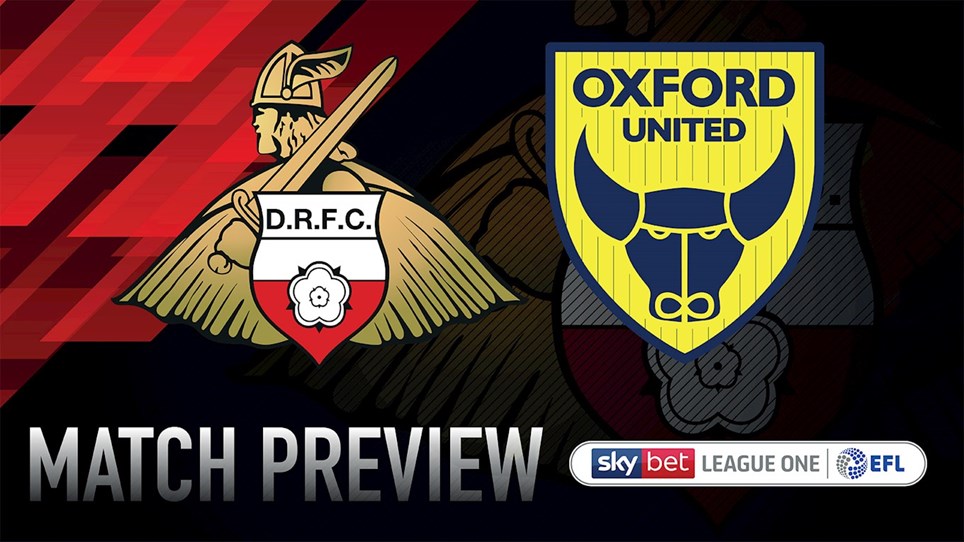 
Rovers are looking to start 2020 with a bang as they prepare to face in-form Oxford United on New Year’s Day. 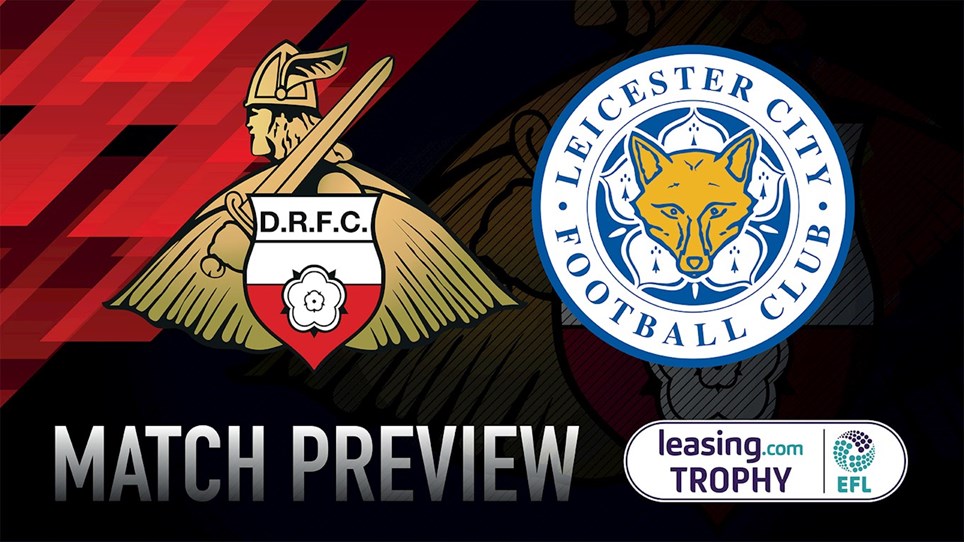 
Rovers take on Leicester City U21s in the Leasing.Com Trophy second round stage at the Keepmoat Stadium on Wednesday night.