Danny Amos and Louis Jones have put pen to paper on new deals at Rovers. 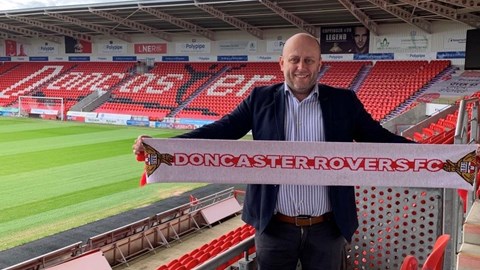 Left-back Amos, who made five appearances last season, has signed a new one-year deal while goalkeeper Jones who has been training with the first-team for several seasons signed a two-year deal.

This news follows the announcement from last week that the club has taken up an option on AJ Greaves and news from Thursday morning that Ben Blythe has signed his first professional deal at the club.