Introducing Our First XI - made up of NHS staff and other key workers who have been keeping us safe during the COVID-19 coronavirus pandemic.

Rovers joined up with LNER, Doncaster College and Stoneacre Motor Group to say a special thank you to 11 Rovers fans who have been going above and beyond throughout lockdown.

In a season that is going to all about heroes – it seemed appropriate that the true heroes of the pandemic should be the ones to launch the new season and the new kit. 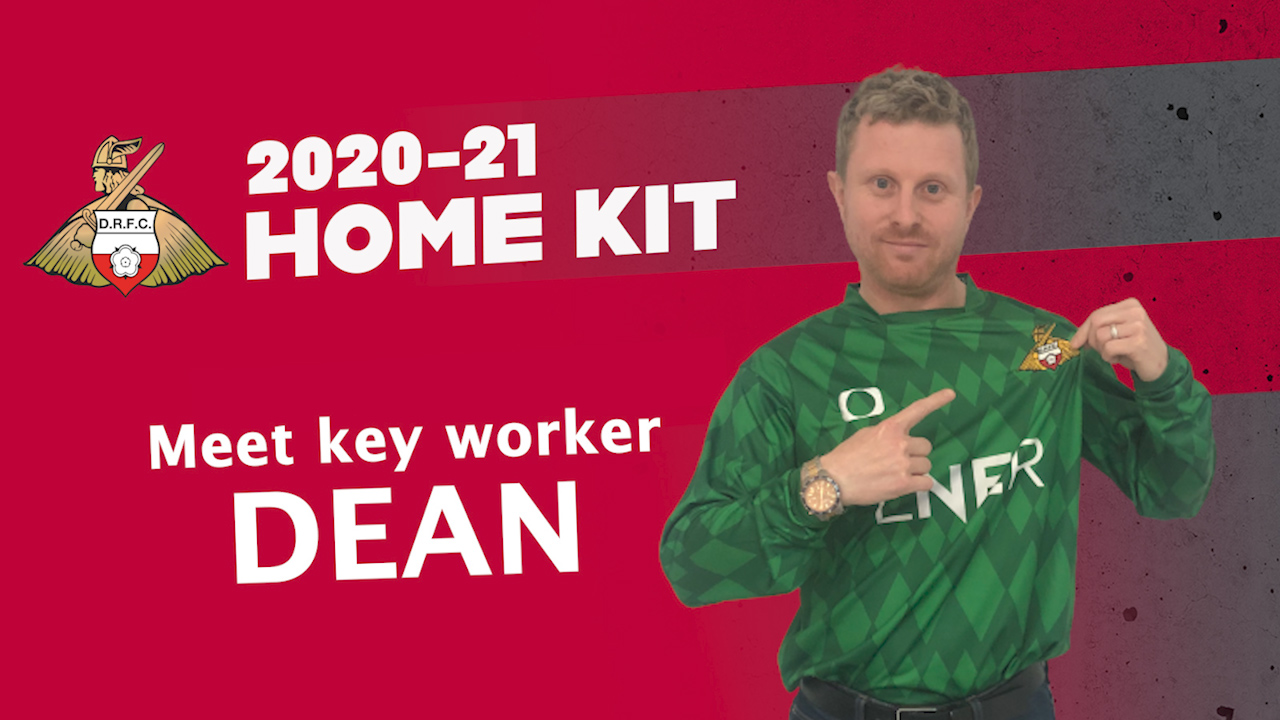 Dean has been helping to keep Doncaster moving via his job at the council. With people confined to their homes for several months, Dean has been putting in long hours to come up with innovative ways to provide people with opportunities for exercise from inside their homes. 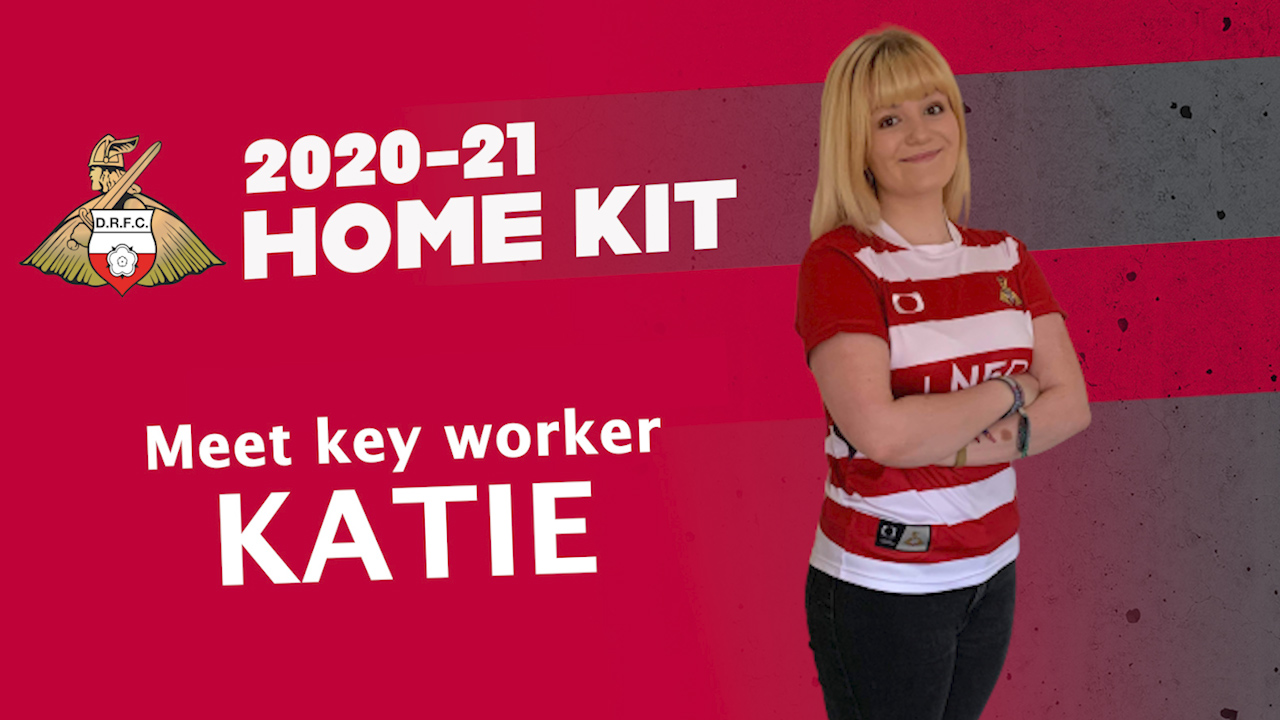 Katie has been keeping the shelves stacked and the customers safe in the supermarket she works at. Because of the changes to how shops can operate, she has been sorting out everyone’s online orders in the middle of the night with some shifts requiring a 1am start time to ensure people are able to get their essentials. 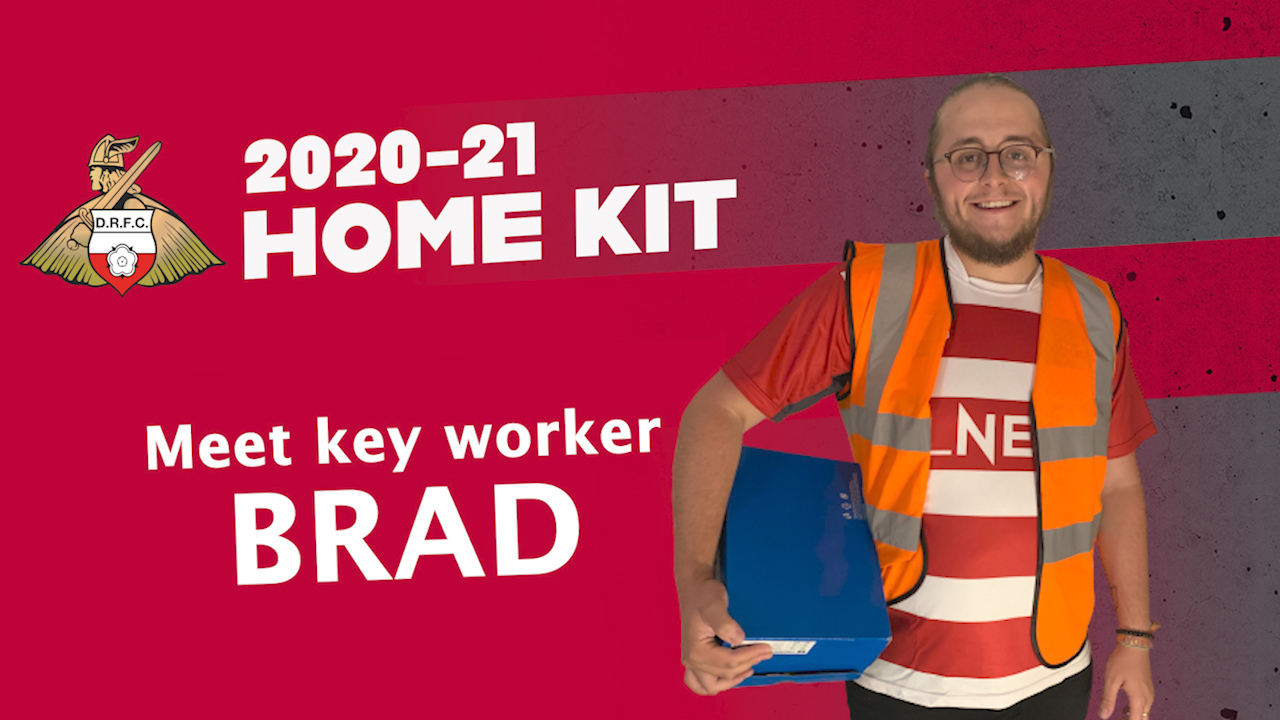 With high street shops closed to the public and businesses trying to maintain their revenue by taking it online, delivery drivers like Bradley have become invaluable to keeping the economy and the country going.

Due to the increased demand, Bradley and his fellow delivery men and women have been working extra hours. 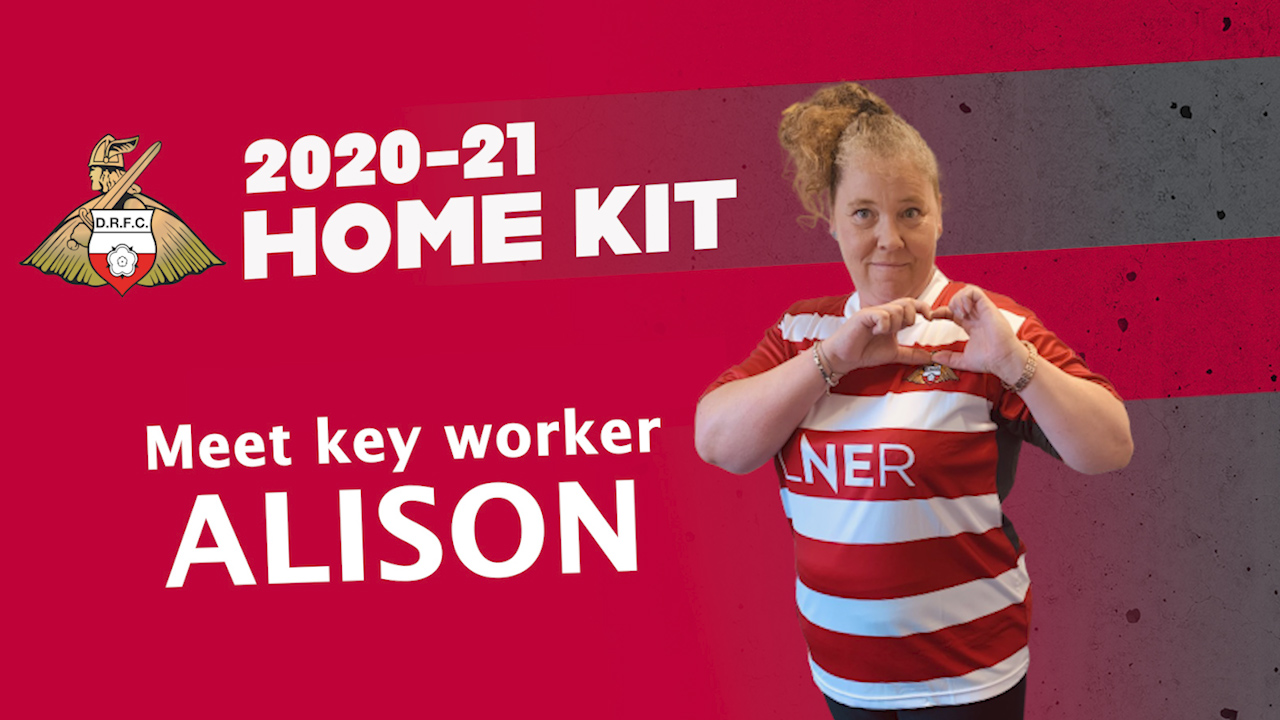 Child protection social worker Alison has been working over her normal hours to ensure the children in Doncaster are safe and to support vulnerable parents for whom the pandemic has been a time of enormous stress and difficulty.

Among other things, she’s been ensuring that the people who need support most have had access to essential food, medications, gas and electric. 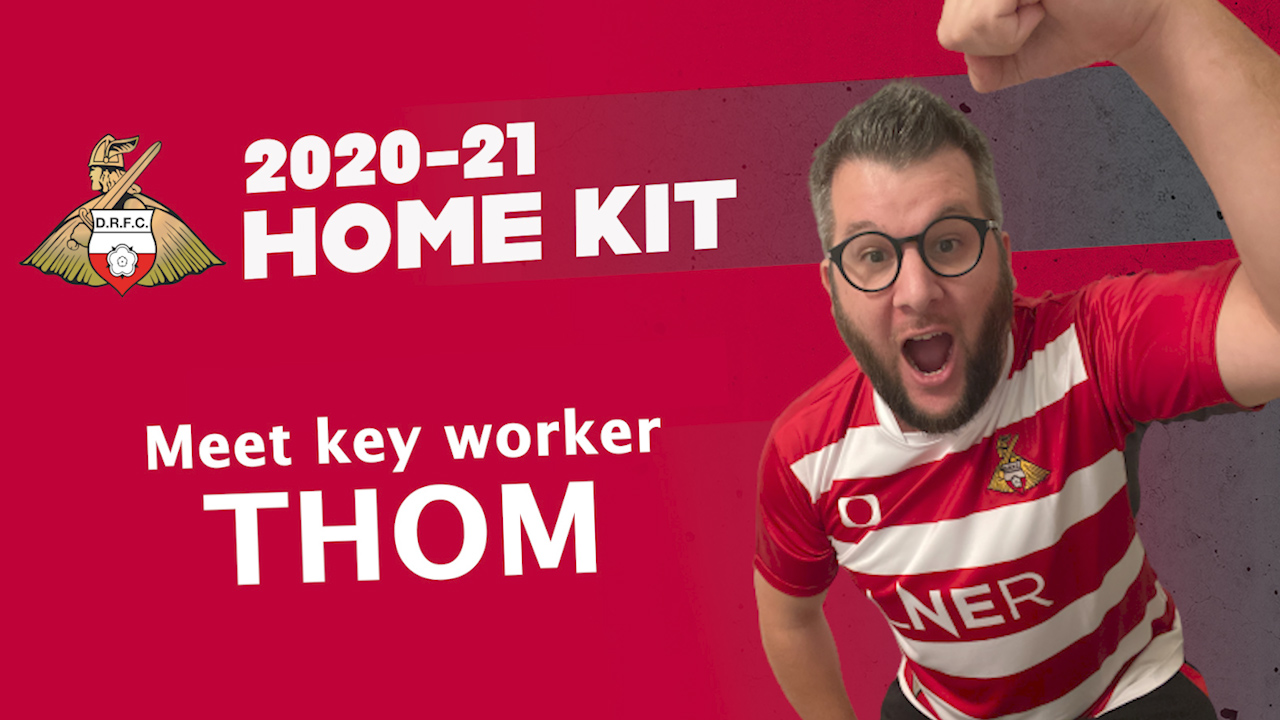 Thom works for the NHS in Leeds and has been right in the middle of the pandemic from the start. He’s been working increased hours to help keep our NHS running.

Due to his role and his exposure to the virus, Thom hasn’t been able to see as much of his son as he normally would and when he has seen them has had to keep a distance from his loved one 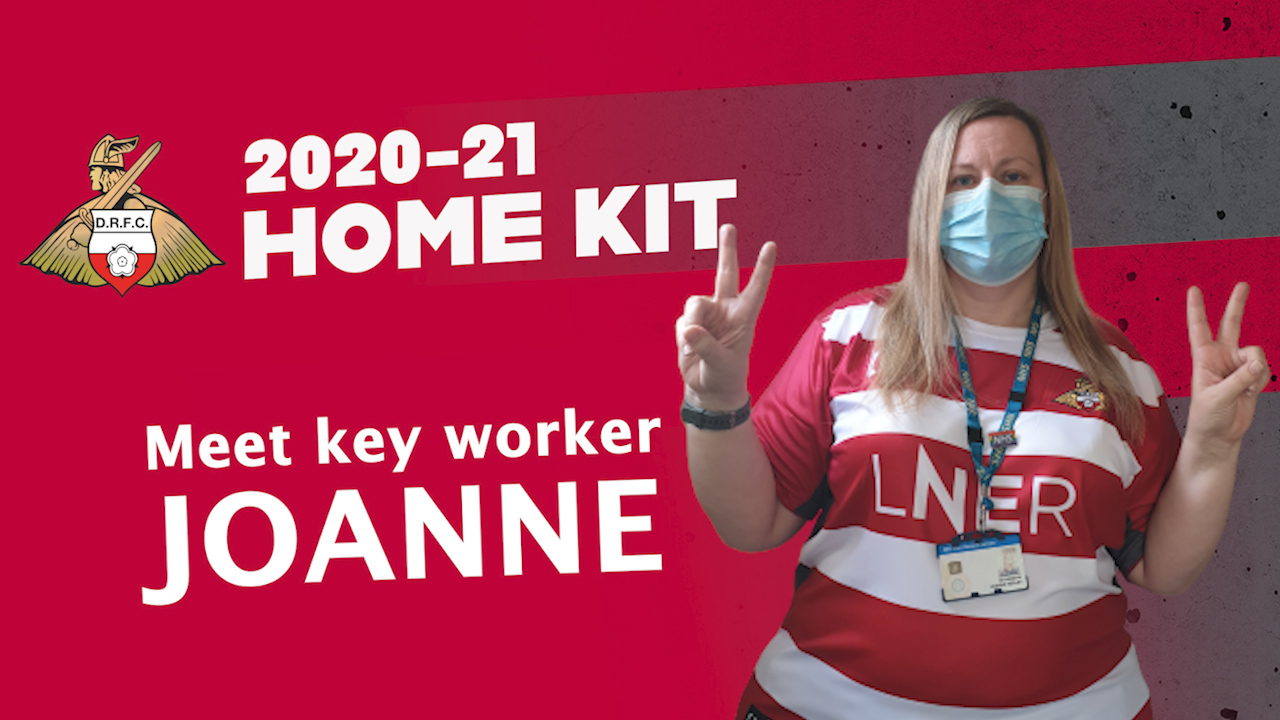 Joanne works at DRI as a clerical officer for Diabetes Eye Screening. She has been helping to keep the hospital going while more and more staff are asked to deal with COVID-19. 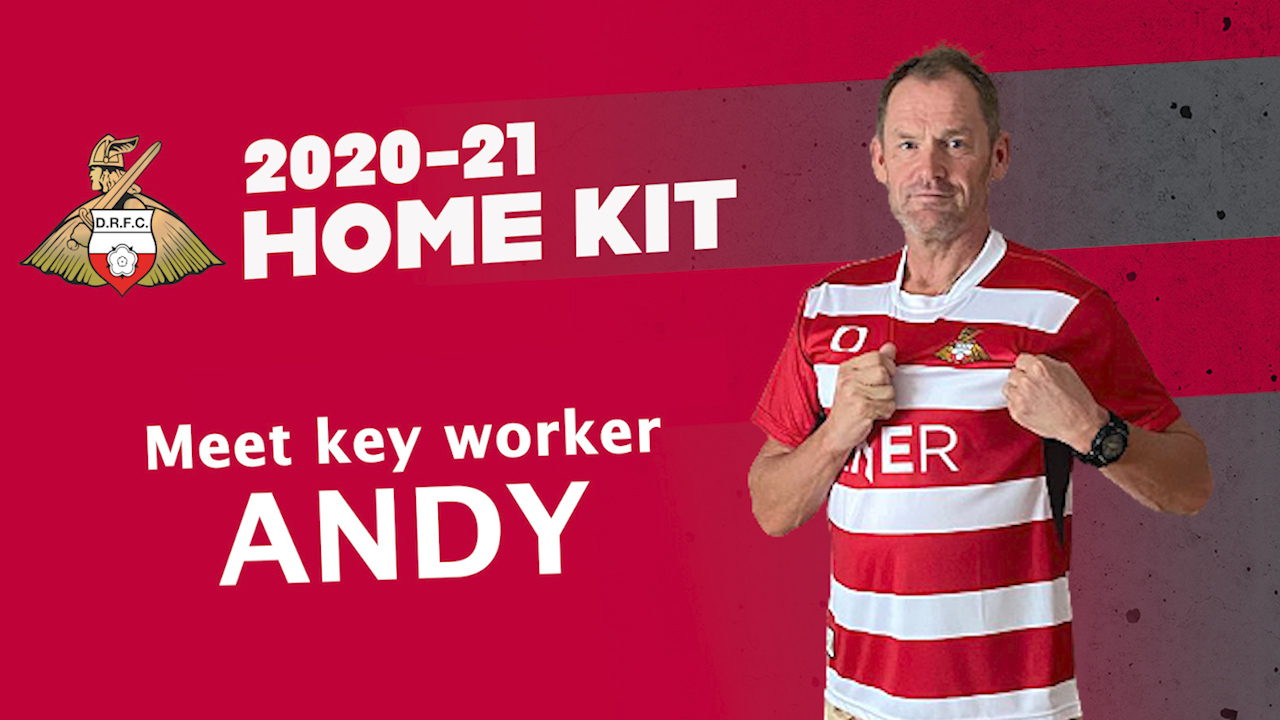 Andy is an NHS worker who took on increased hours to help keep the hospital going during the pandemic. He was nominated by his very proud grandson who says that he hasn’t been able to see his granddad during the pandemic due to additional hours and potential exposure to the virus. 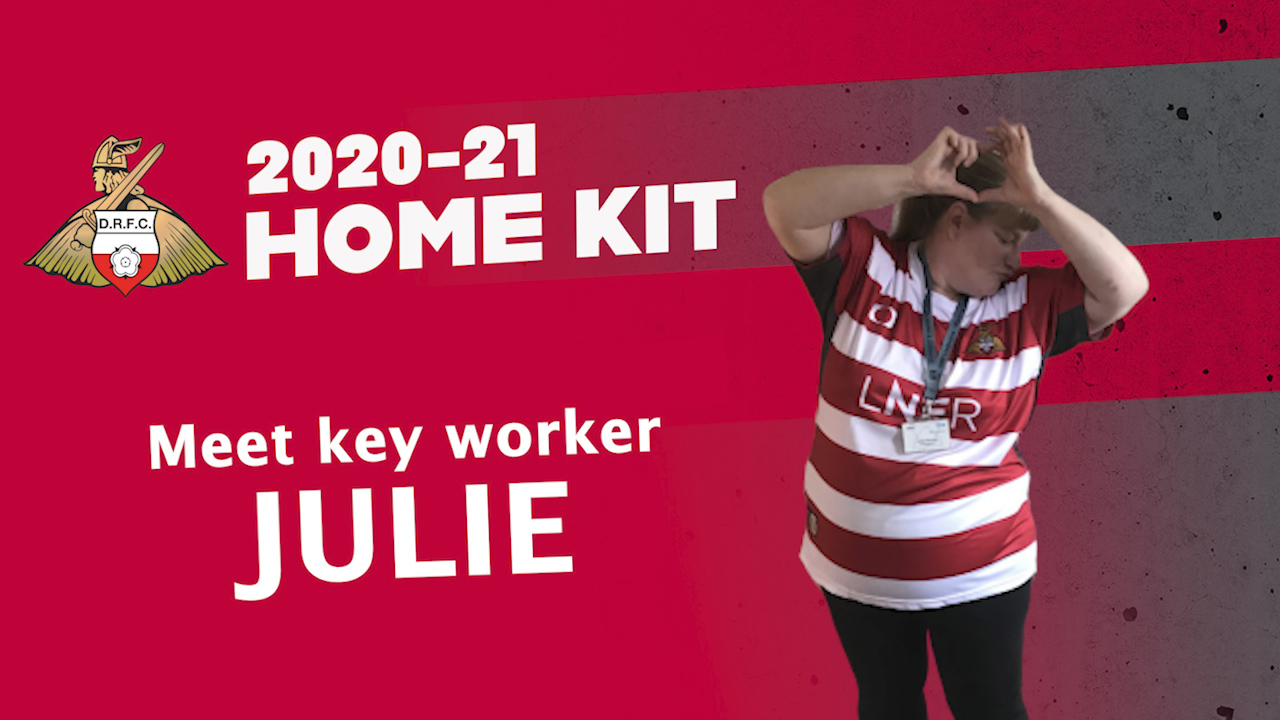 Julie has been working as a healthcare administrator for the prison service. She has had a challenging time personally during the COVID-19 coronavirus pandemic working on the front line and taking care of her family while also helping those around her where possible.

She was nominated by her husband who believes she deserves a treat after a really difficult few months. 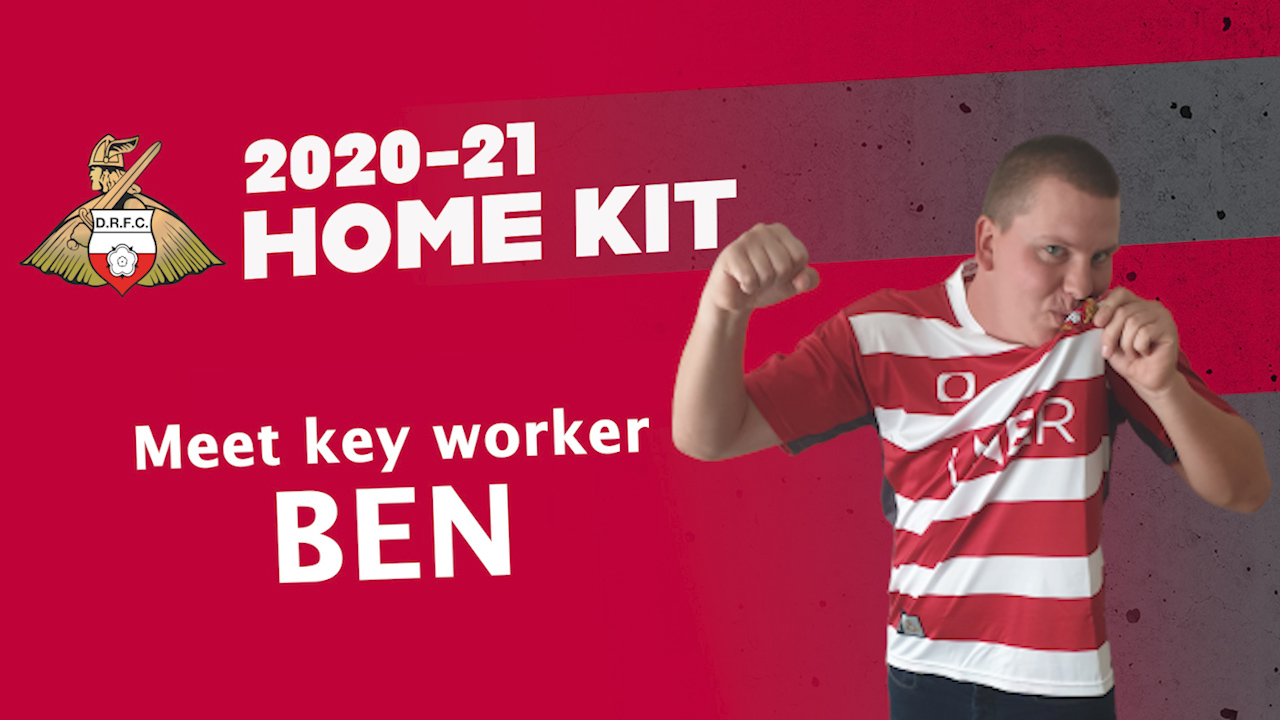 Ben was nominated by several people because of the way he’s gone above and beyond during lockdown. He’s been helping to keep the country running as one of Doncaster’s waste collectors. 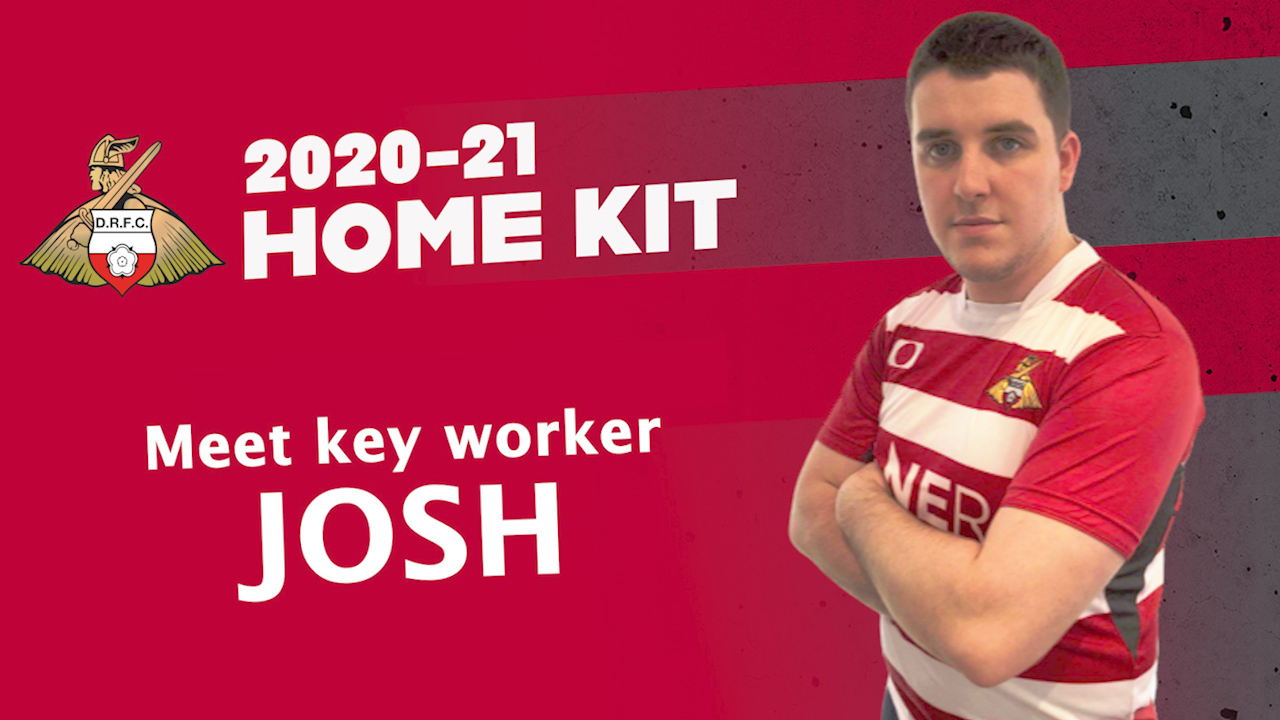 Josh is a student who – alongside his studying - has been working in the supermarket to ensure people in the UK could adhere to the government’s stay home advice.

The challenging environment for essential shops has meant that Josh’s shifts were starting at 2am so that he could complete people’s online shopping requirements and stack the shelves. 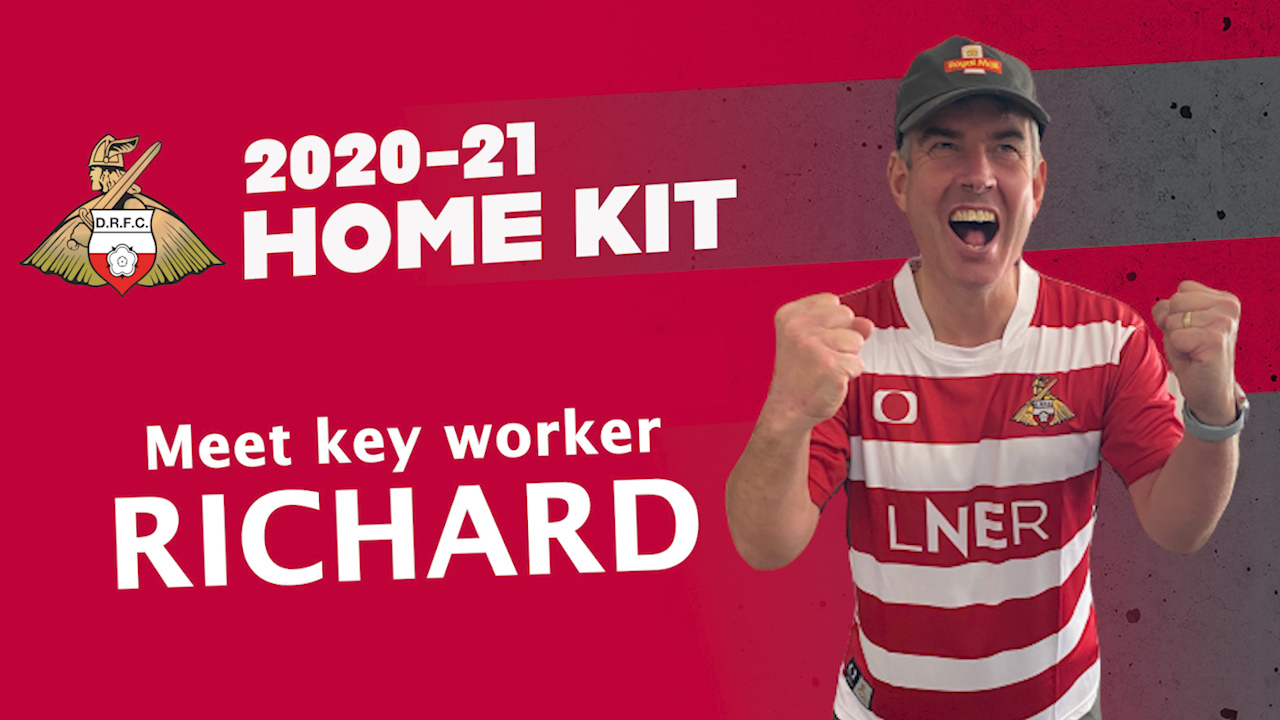 Postman Richard has been following Rovers since 1976 and was nominated by his son who said “although it may not be a lifesaving role such as a doctor or a nurse, he has tried his best to help people in the best way he knows by making people happy”.

Richard’s ability to keep upbeat while working in difficult conditions has earned him the nickname the jolly postman by people he sees on his daily rounds. While most of the nation was being asked to stay at home, Richard was helping people stay in touch and keeping the economy moving by delivering the world to your door.