Work on the Keepmoat Stadium pitch has begun as the club starts to prepare for the 2020/21 season.

Renovations - which focus on preserving Desso fibres within the pitch construction - usually take place at the start of June but were pushed back by a week due to the uncertainty over the end of the 2019/20 season.

Head groundsman Andy Thompson said: “A lot of clubs took the plunge to do the renovations early on in lockdown but we knew that if we did that and then the season restarted, we would have had to do two renovations which are counterproductive especially financially.

“Some other clubs will have found it difficult because they would normally do work in early May but, because of our pitch usage, we don’t normally start renovations until June anyway.

“We are just over a week beyond the scheduled start date I had planned in January and with the start of next season still being discussed we will have a longer preparation window. We're in a good position.”

The extended break has meant the groundstaff have been able improve efficiency, save money, and train up staff.

Andy added: “We’re renovating the stadium as normal but we’ve stretched out the work on the training ground this year which has meant we’ve been able to save some money and allocate those spends in other areas across the operational department.

“During this period, we have had to be proactive and spot any little issues before they become big issues. I just have to manage the department and pitches in the best way possible. This has been welcome as it's given me the opportunity to maximise any spend more methodically.

“I have to be realistic in our approach and match my own expectations with the Club Doncaster ones. The income streams for the organization have diminished so the tried and tested old school approach of pitch maintenance is being utilised in certain areas.

“You’ve got to try and take the positives among all the negatives and this lockdown has given us time to really train up the new members of staff in the department and look at budgets and nutritional requirements. When the stadium’s full of people you sometimes get distracted with other things, so as a positive it’s been refreshing to concentrate on the core day to day tasks for the department.” 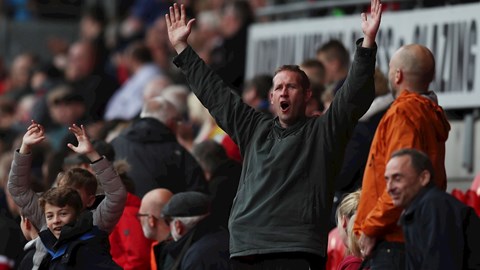 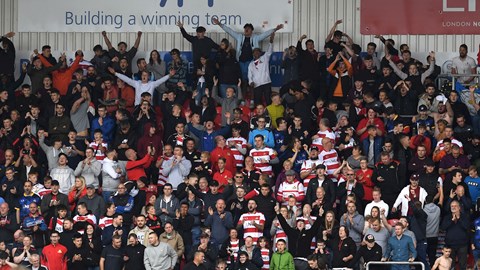 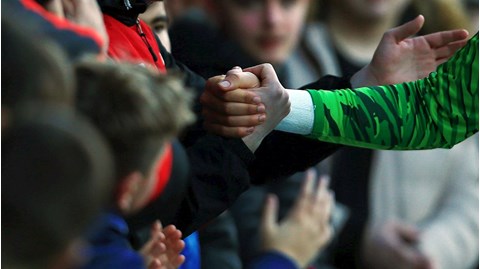 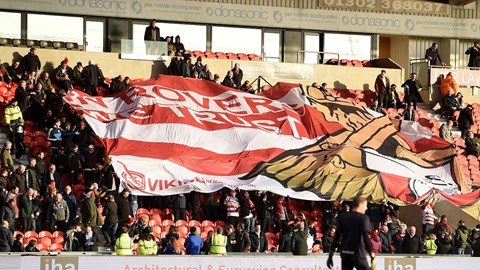 Receive all the of the above 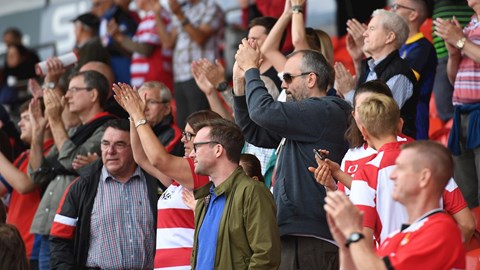