A combative midfielder, Joe began his career with Middlesbrough, where he played under manager Stan Anderson, before moving to Carlisle United.In 1972-73 he was a key member of the Carlisle team that won promotion to the First Division for the only time in their history, although they were relegated a year later.

In June 1976 Anderson signed him for Rovers and he missed only one League game in each of his first two seasons. He became a firm favourite with the fans, his rotund appearance belying the fact that he was extremely fit. He fell out of favour under Anderson’s successor, Billy Bremner, and in June 1979 he was sold to Portsmouth for £15,000.

Appointed club captain he led Pompey to promotion from Division Four in his first season. After spells with Hereford United and Mansfield Town he settled on the south coast and managed Fareham Town and Chichester City, as well as playing local football well into his 50s.

His record for Rovers was 142 appearances with 28 goals.

Moore: Every second counts in pre-season


Darren Moore has said he wants his players to shake of the rustiness of a long close-season when they take on Scunthorpe United on Saturday. 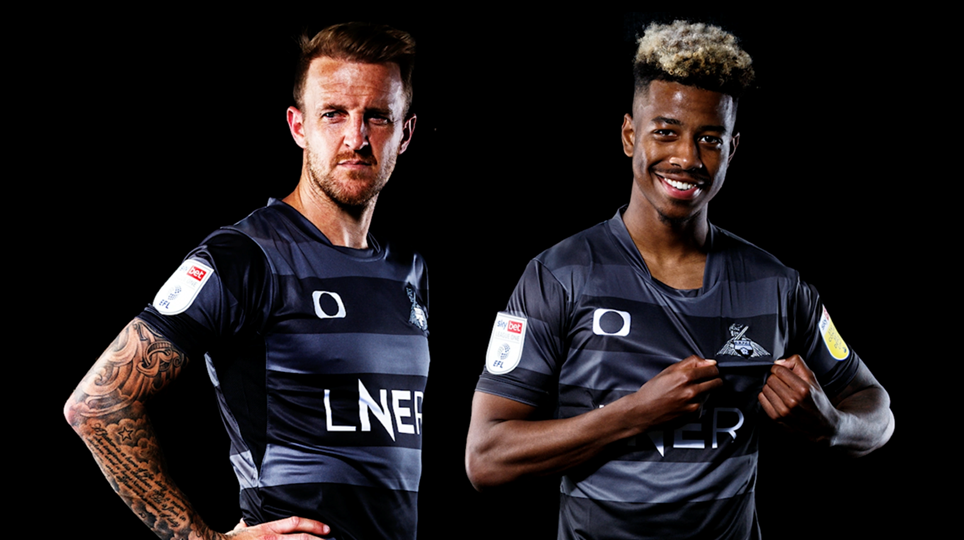 Behind the scenes: away kit launch 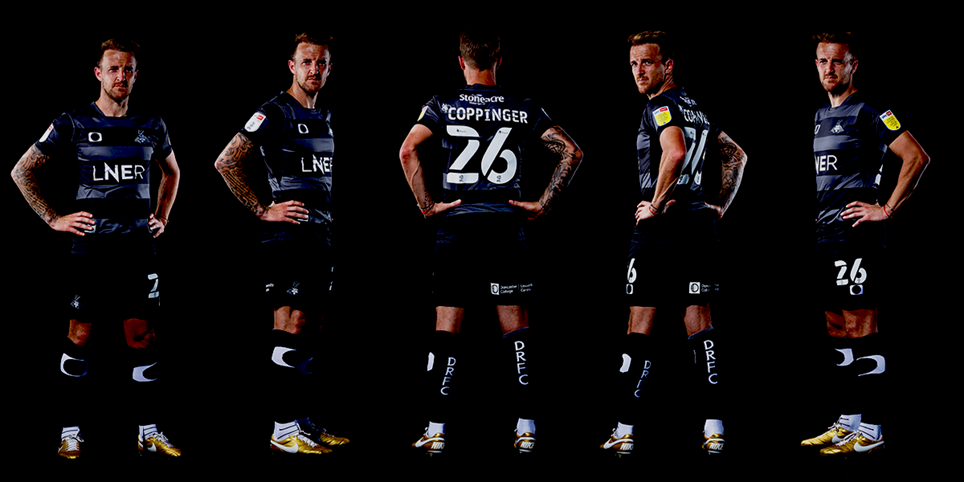 Rovers are back in black


Rovers’ away kit goes back to black with a newly launched design for the 2020/21 season. 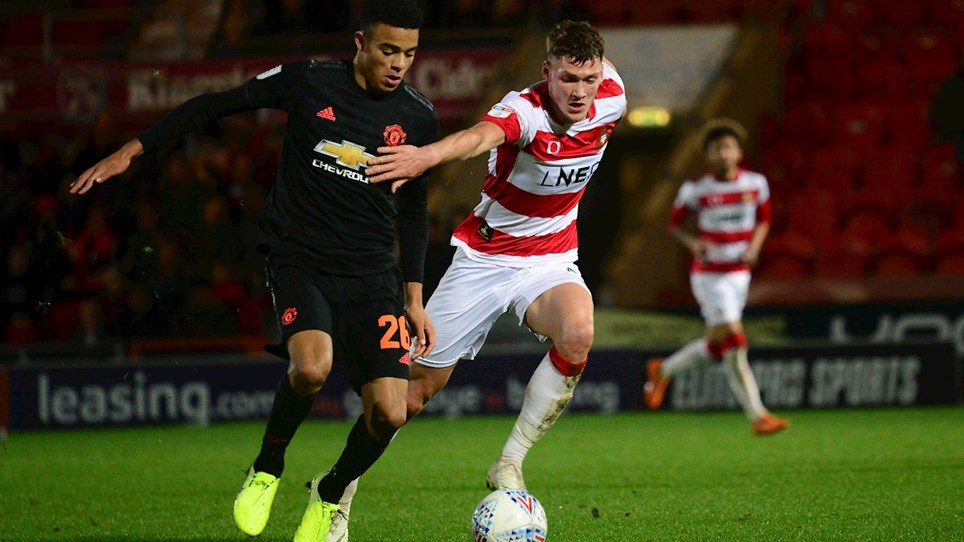 
Manchester United U23s have been confirmed as one of several pre-season friendlies which Darren Moore’s side are scheduled to play this summer.