Dubliner Paul failed to break into the first team at Leeds United, then in the Premier League and returned to Ireland to play for Drogheda United and Bohemians.

After a successful trial he signed for Rovers in January 2011 and went on to make 10 appearances before his season was curtailed by injury. Unfortunately, this was to be a recurring theme and meant that the highly effective defensive midfielder was seldom able to get through a full campaign. He did help Rovers to the League One title in 2012-13, coming off the bench in the final game at Brentford to make a useful contribution.

He remained at Rovers until June 2017, during which time he became their second-longest serving player after James Coppinger. He returned to Ireland to join Waterford and is currently with Bray Wanderers. His Rovers record was 145 senior appearances with two goals. 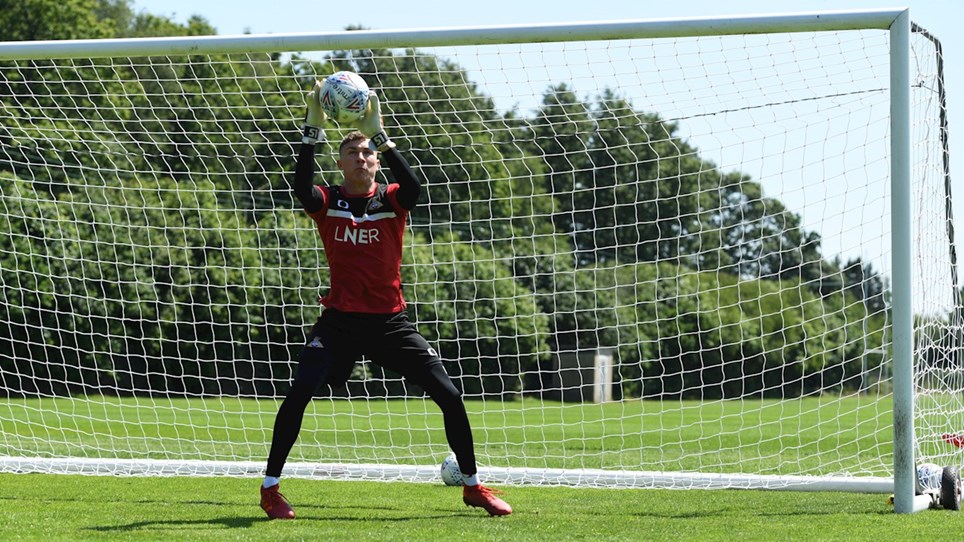