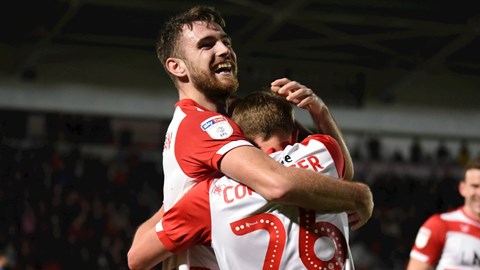 Whiteman hails Coppinger's influence on his career so far

Ben was in Manchester United’s academy up to the age of 16, and then signed for Sheffield United in 2013. He made 12 appearances for the Blades, mostly as a substitute and had a loan spell at Mansfield Town in 2016-17 when he scored seven goals. 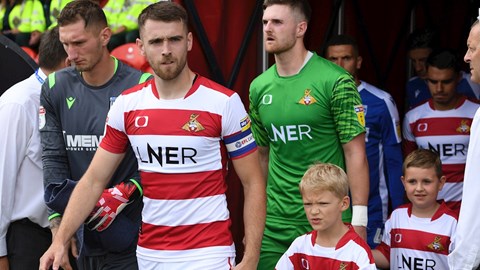 Whiteman on resilience in football

He joined Rovers at the start of the 2017-18 season on loan and made a strong impression, scoring a hat-trick in a 4-1 win over Southend United in October 2017 [watch the full match here]. He signed permanently for Rovers in January 2018 and last year extended his contract to 2023. 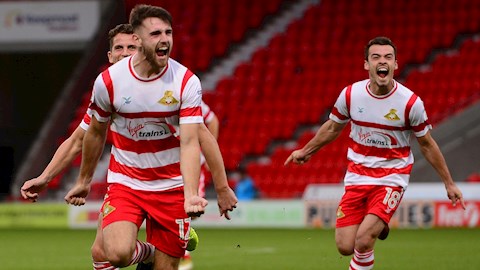 A classy and energetic midfielder with a good goal scoring record, Ben was appointed captain at the start of the 2019-20 season. When football was suspended in March 2020, his record for Rovers stood at 136 appearances and 17 goals.