Rovers U23s have had a very impressive run of results since the turn of the new year.

2020 saw them qualify for the knock-out stages of the Premier League Cup for the first time and reach the Northern Regional Final of the Central League Cup.

We have decided to celebrate what manager Darren Moore describes as the hardest working group in the football club by running a goal of January and February competition.

We have removed goals scored by trialists and any regular first-team players who made any U23s appearances (meaning this spectacular free-kick by Jason Lokilo is unfortunately out of the running) but there are still plenty of impressive strikes to choose from.

Vote for your favourite below:


Rovers U18s have joined the hundreds of people up and down the country who have been taking part in Zoom quizzes to keep in-touch with friends during lockdown. 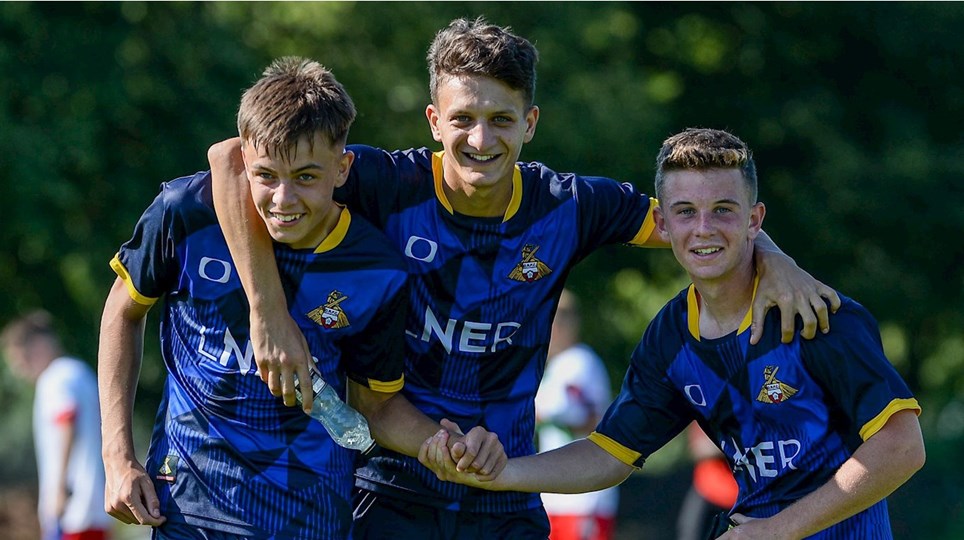 
To support Deaf Awareness Week, Club Doncaster have been working with Doncaster Deaf Trust to help raise awareness and for the Club Doncaster family to become more deaf aware. 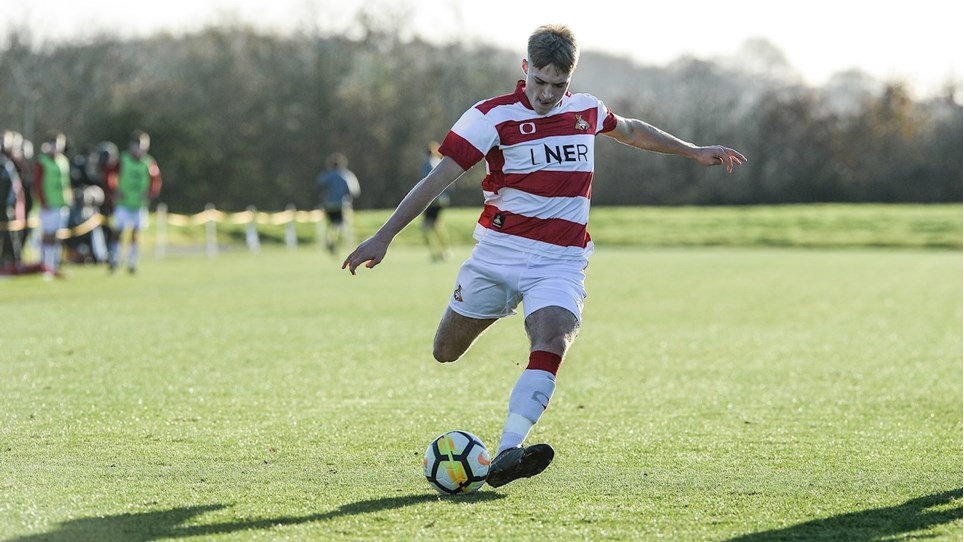 
Elliott Walker has been crowned the youth team’s best cook after winning this week’s cooking challenge.