Dave made 250 League appearances for Rotherham United between 1967 and 1974 before spending three seasons with Chesterfield.

In August 1977 he signed for Rovers and the classy, experienced left-sided midfielder was a key player in a struggling side. In 1979 Billy Bremner appointed Dave to his coaching staff, and although his playing career was clearly running down, he came back into the side to score twice in a 5-0 win over Scunthorpe United in February 1980.

Appointed assistant manager, he followed Bremner to Leeds United to take up a similar role in October 1985. After leaving Leeds he worked for Mansfield Town before becoming Youth Coach at Chesterfield. His Rovers career was 98 appearances and four goals. 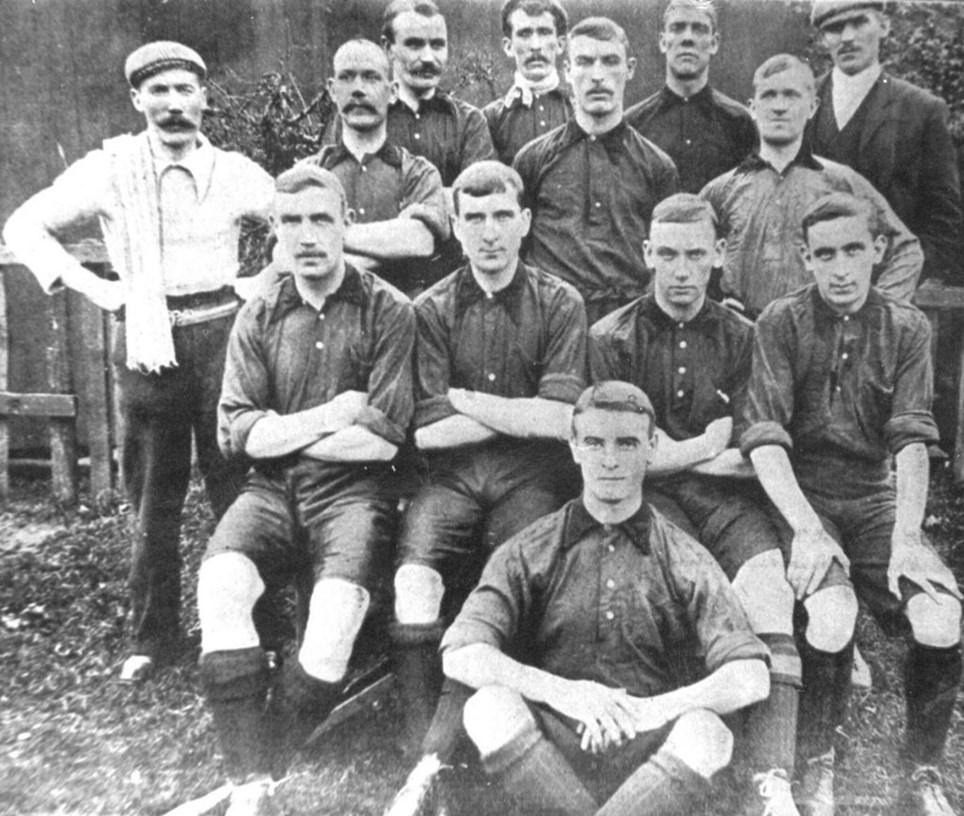 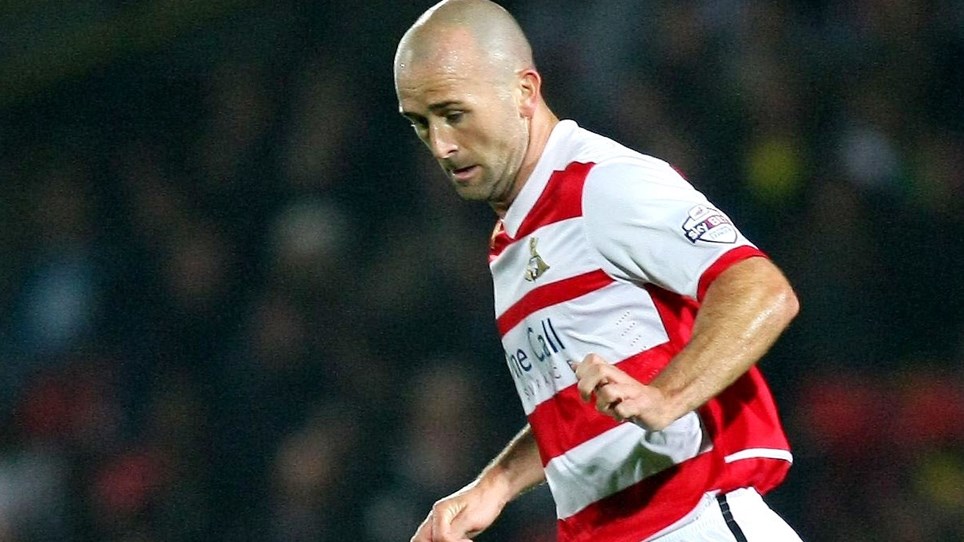