Since 2017, LNER have been donating their place on the front of Rovers third shirt to mental health charity CALM in order to support their Campaign Against Living Miserably.

Working together, LNER, CALM and Rovers have managed to create some truly memorable shirts over the past three years while also raising money for an important charity.

In the 2017/18 season, Rovers launched a third shirt which was similar in design to that season’s home kit but in the colours of mental health charity CALM and proudly displayed the charity’s logo across the front of the shirt.

The shirts drew a lot of attention for their design and message and the match worn shirts from Rovers match against Northampton Town on Boxing Day 2017 were auctioned off with all proceeds going to CALM. 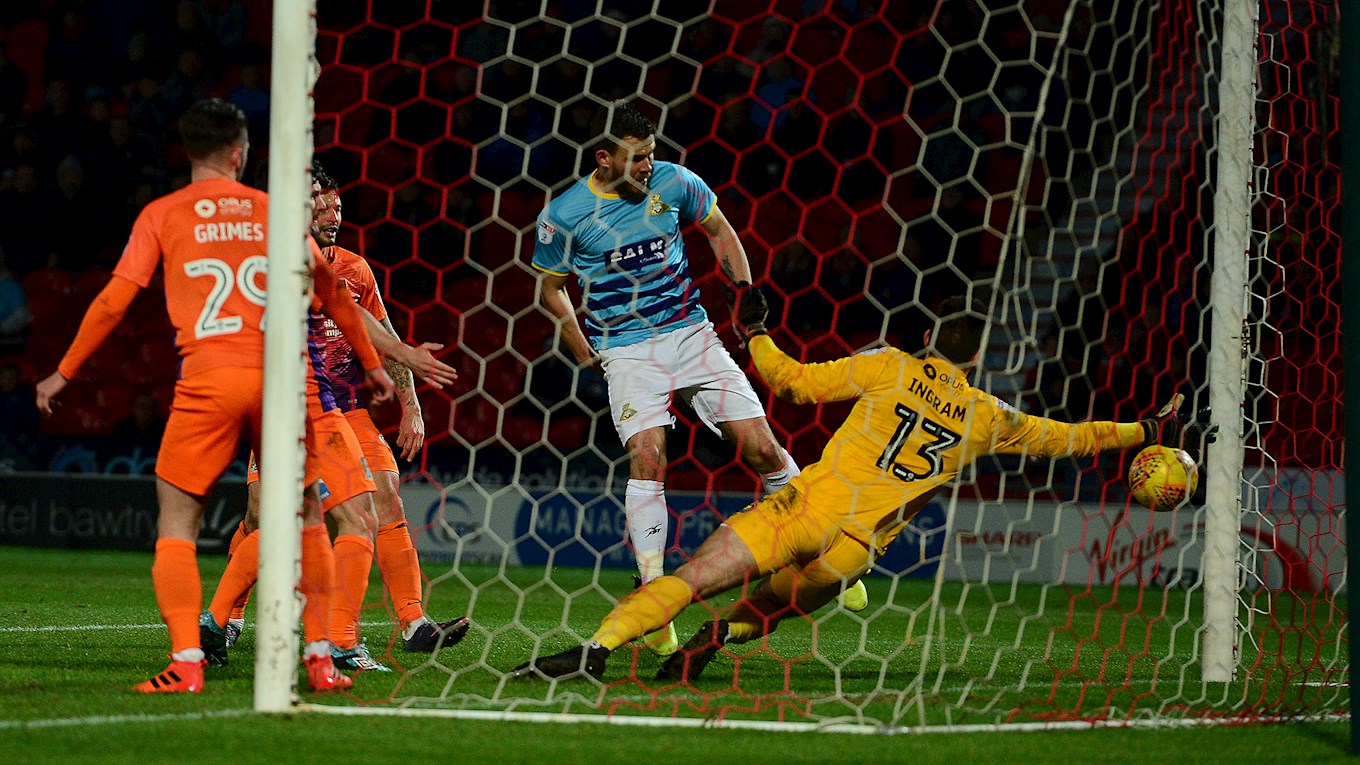 In the 2018/19 season, Club Doncaster brought an educational element to their charity third shirt. Working with the NHS and CALM, they created an educational pack for schools which helped students learn about mental health and then use their knowledge to design Rovers third shirt. More than 300 entries were received by the club with the first-team players having final say on the kit they would wear.

The auction of match worn shirts raised more than £4,000 for CALM. 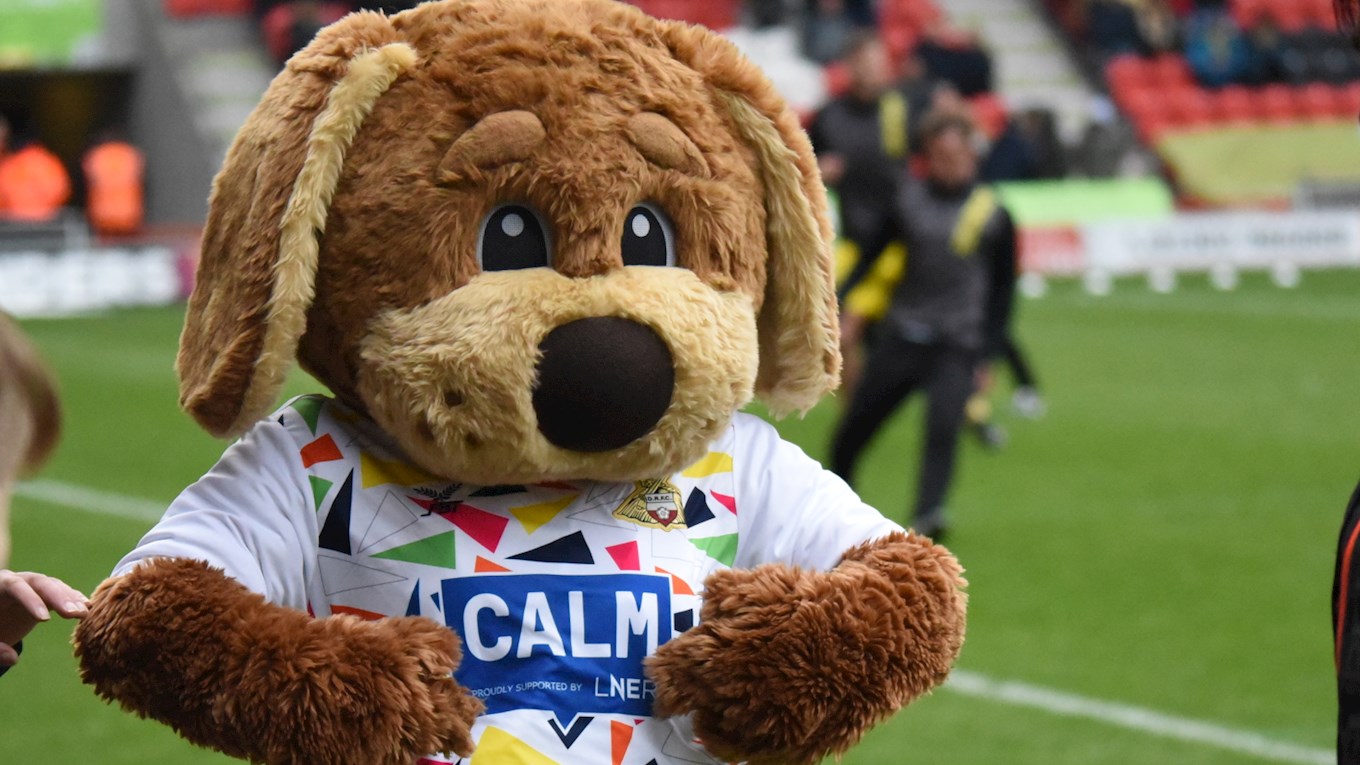 In 2019/20, the charity across the front remained the same and LNER’s generosity in donating their shirt sponsorship for the third kit was as strong as ever but the theme of the design altered in celebration of Rovers 140th year.

The design was modelled on the iconic green kit which was worn during the famous win on the final day of the season at Griffin Park in 2013. 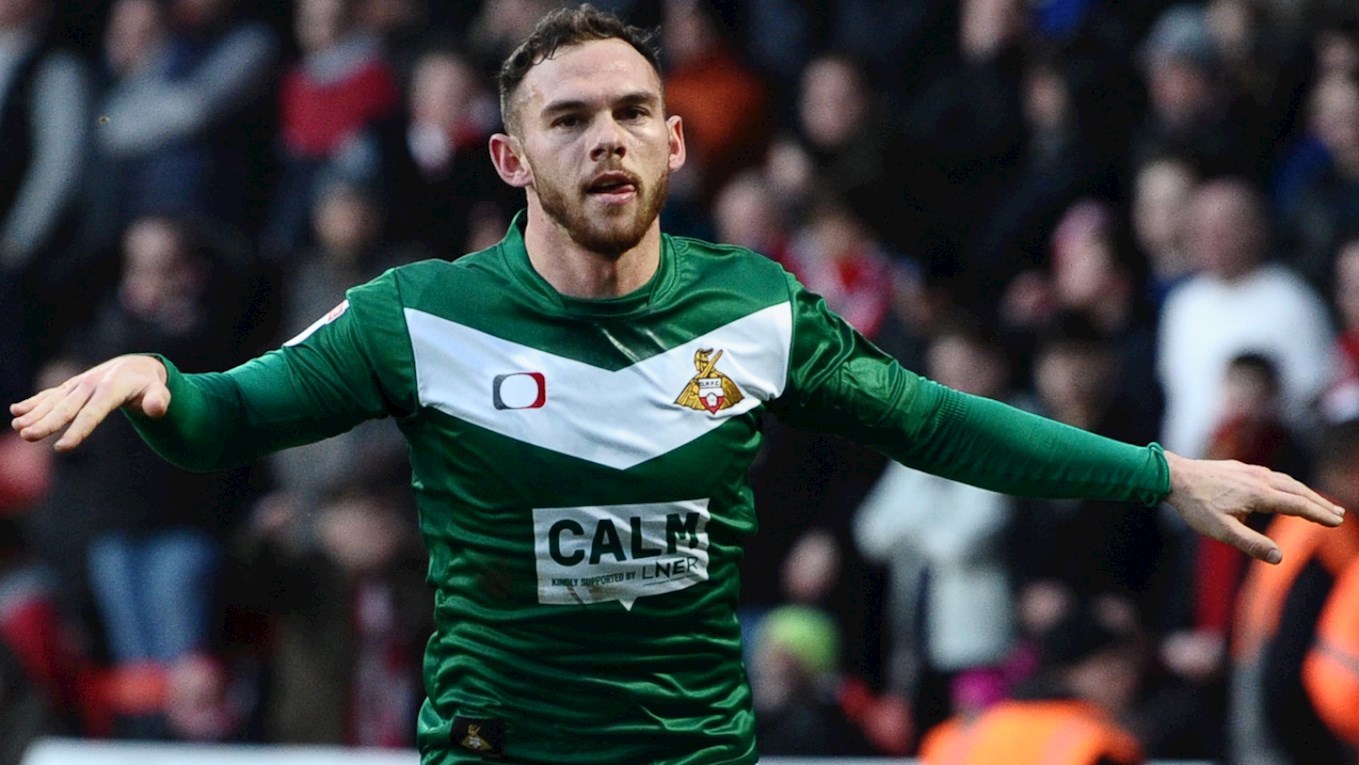 This shirt will be auctioned off with money going to CALM in due course.

To find out more about LNER's collaboration with CALM
head to
www.lner.co.uk/about-us/the-calm-zone/