Josef Bursik has received an England U21 call-up after continuing to impress for Rovers.

The goalkeeper will join up with the squad on November 9 as they prepare for their final UEFA European U21 Championship qualifiers against Andorra and Albania on November 13 and 17 respectively. 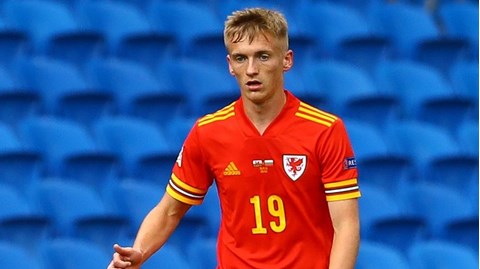 England have already qualified for this summer’s competition as they currently sit seven points ahead of nearest challengers Austria with only two matches remaining but they will be hoping to keep up their impressive unbeaten record in the group stages.

Bursik will be on England duty from November 9 until November 17 and will miss Rovers’ matches against Wolverhampton Wanderers U21s in the Papa John’s Trophy and Oxford United in Sky Bet League One.