Rovers' Sky Bet League One match against Oxford United, which was due to be played on November 14 at the Kassam Stadium, has been postponed due to Rovers receiving three international call-ups.

Matt Smith (Wales), Josef Bursik (England U21s) and Danny Amos (Northern Ireland U21s) have all been called up to represent their countries in the November international window.

A new date for the match has not yet been confirmed but supporters will be notified as soon as possible. 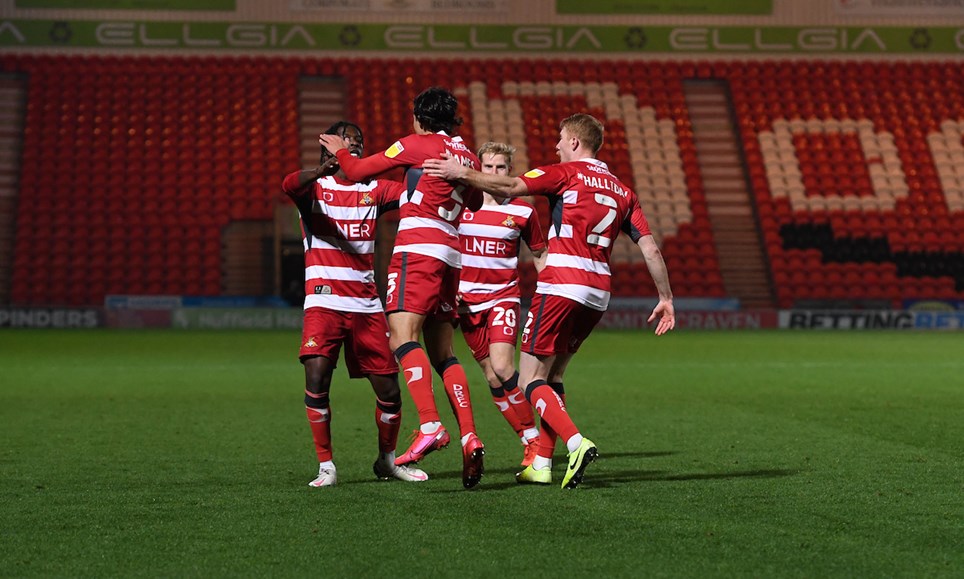