Rovers are on the road again on Tuesday as they travel to face AFC Wimbledon in Sky Bet League One.

Darren Moore’s side got back to winning ways with a hard-fought victory over Lincoln City at the Keepmoat Stadium.

After a solid enough start to the season, Wimbledon have struggled to find consistency in their league form since the start of October. They began last month with a 2-1 defeat at home to Accrington Stanley, but followed that up with a brilliant 1-0 victory at Swindon in Sky Bet League One.

They then suffered back-to-back defeats at the hands of Shrewsbury Town and Hull City, before picking up a point away at Burton Albion. The Dons are now unbeaten in three games, after backing that up with a win over Blackpool and a share of the spoils against rivals MK Dons.

Glyn Hodges took charge of Wimbledon initially on a temporary basis in September 2019 and guided them to safety last season. Since becoming the manager, Hodges has overseen 43 Wimbledon fixtures, winning 14, drawing 14 and losing 15, giving him an overall win percentage of 32.6%.

The 22-year-old left-back joined Wimbledon in the summer for a second loan spell with the club. Seddon is on loan from Sky Bet Championship side Birmingham City, where he came through the youth system and has gone on to make a couple of appearances for the blues.

As well as Wimbledon, Seddon has also spent time out on loan with Stevenage and Portsmouth.

After coming through the system at Southend United, Woodyard spent a few years in non-league before helping Lincoln City back to the EFL in the 2016/17 campaign. After impressing during his time at Sincil Bank, the central midfielder signed for Peterborough United in 2018. He played more than 50 times for Posh but was allowed to leave the club on loan last season, joining Tranmere Rovers in January. He signed for Wimbledon on a permanent deal in the summer.

He averaged almost a goal every other game there before being snapped up by Wimbledon, where he has gone onto become a focal point in attack.

Rovers were beaten 2-1 when the two sides last met in Sky Bet League One in December 2019. Kwame Thomas had given Rovers a half-time lead, before goals from Marcus Forss and Callum Reilly turned the game on its head. 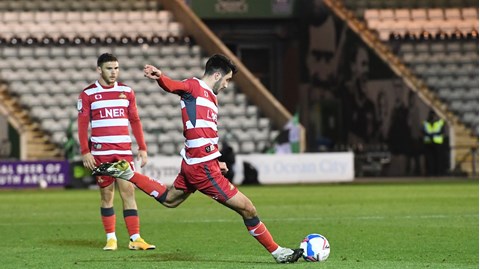 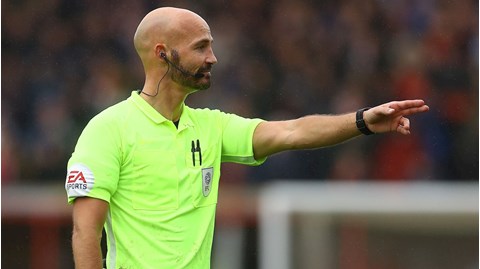 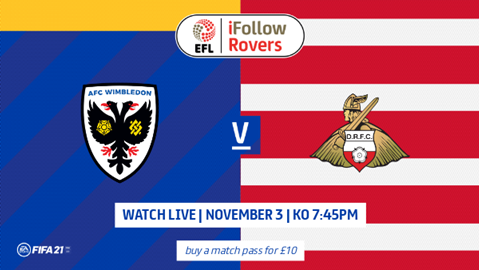 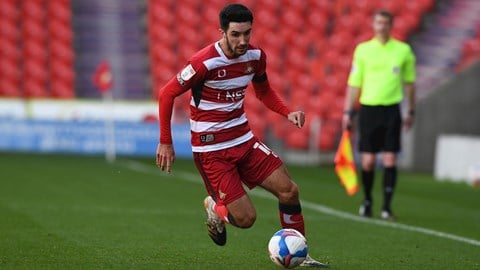