Rovers are back in action on Tuesday night when they take on Blackpool at the Keepmoat Stadium.

Fejiri Okenabirhie’s late strike earned Darren Moore’s side a point in their last Sky Bet League One outing against Sunderland. 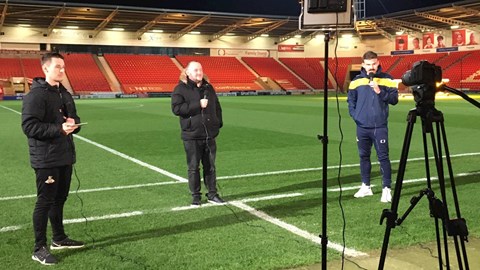 The Seasiders’ last six games have all been decided by the odd goal, starting with a 1-0 defeat at home to Charlton Athletic in October. They backed that up with a win over MK Dons before being narrowly beaten away at AFC Wimbledon.

The end of October brought about another upturn in form, as they beat Burton Albion 2-1 at the Pirelli Stadium. They’ve continued to progress throughout November, backing up a 1-0 win over Wigan with perhaps their best victory of the season last time out – a 2-1 victory at table toppers Peterborough United. 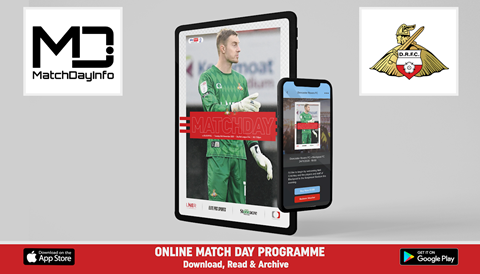 Former Liverpool U23s head coach Neil Critchley was appointed as Blackpool manager in March, just before the season was curtailed. Since taking over, Critchley has been in charge of 19 games, winning seven, drawing five and losing seven, giving him an overall win percentage of 36.8%.

The Australian midfielder joined Blackpool on a two-year deal in October. He arrived as a free agent having previously enjoyed success with Barnsley, where he won promotion from Sky Bet League One.

Before his arrival in England, the 27-year-old played in his homeland for Brisbane Roar, before spending time in the Dutch top-flight with Sparta Rotterdam and SC Telstar.

The powerful forward joined Blackpool on a permanent deal in January after leaving Sky Bet Championship side Cardiff City.

Now aged 30, Madine has played for several clubs in his career so far, including Sheffield Wednesday, Sheffield United and Bolton Wanderers. He bagged the winner for Blackpool in their 2-1 win at Peterborough on Saturday.

The Seasiders secured his signature and handed him the No.9 shirt, he has three goals in a Blackpool shirt so far this season.

It’s more than a year since the two sides last met, with Armand Gnanduillet’s late goal handing Blackpool a 1-0 win at the Keepmoat Stadium in September 2019. 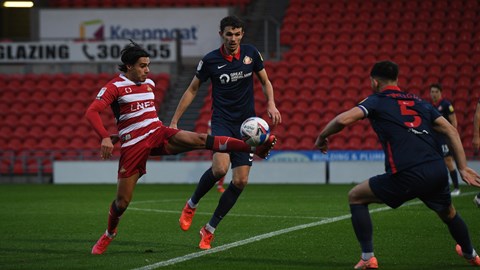 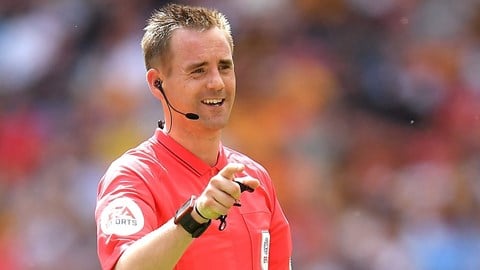 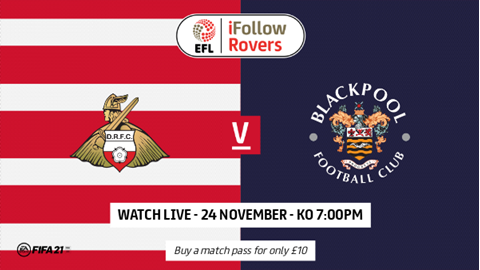 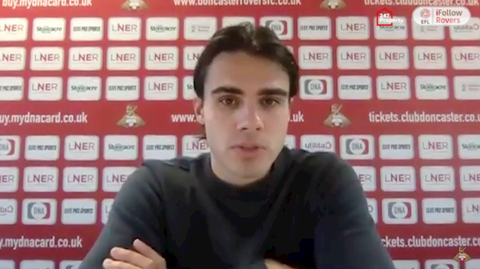