Rovers return to action this weekend to take on Sunderland at the Keepmoat Stadium.

Darren Moore’s side haven’t played in Sky Bet League One since the 2-2 draw with AFC Wimbledon on November 3.

After a positive start to the season, the Black Cats have had mixed fortunes over their past six league games. They were beaten 3-1 by Portsmouth at the Stadium of Light on October 24 which ended their unbeaten start to the campaign. The following week was more productive in terms of points earned, with a 2-2 draw at Rochdale followed up with a 2-0 victory at Gillingham.

They began November with a hard fought 2-1 win at home to promotion hopefuls Ipswich Town, but were beaten 2-1 by MK Dons in their last league outing.

Former Bradford City manager Phil Parkinson was appointed as Sunderland manager in October 2019, replacing Jack Ross. Since taking over, Parkinson has been in charge of 46 matches, winning 19, drawing 13 and losing 14, giving him an overall win percentage of 41.3%

Capable of playing in defence or midfield, O’Nien has become a firm fans favourite since his move to Sunderland from Wycombe Wanderers in the summer of 2018. His combative style has helped him establish himself as an integral part of the starting XI, and he will be key to helping the Black Cats strive for promotion once again this season.

The Scottish midfielder has been one of Sunderland’s key men since he arrived at the club in 2018. Before arriving in the north-east, Maguire had spells with Portsmouth, Sheffield Wednesday, Rotherham and Oxford before finding a home at the Stadium of Light. His first season saw him score some brilliant long-range goals, as he helped Sunderland reach the Sky Bet League One play-off semi-final. He also scored against Rovers at the Keepmoat Stadium last season.

Since his arrival his physical presence has been crucial to the way they set up, with his goal threat and ability to bring others into play standing out more often than not.

The two sides battled to a goalless draw when they last met back in January at the Stadium of Light in front of the Sky Sports cameras. 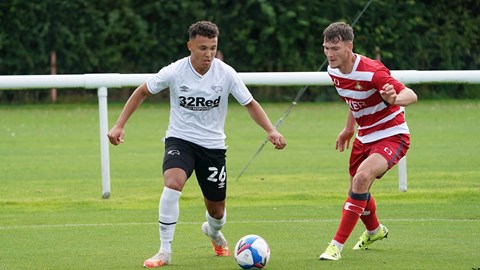 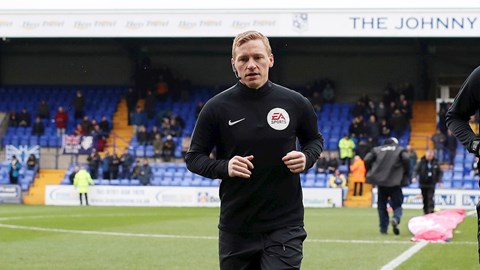 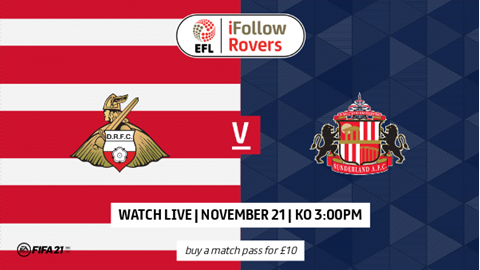 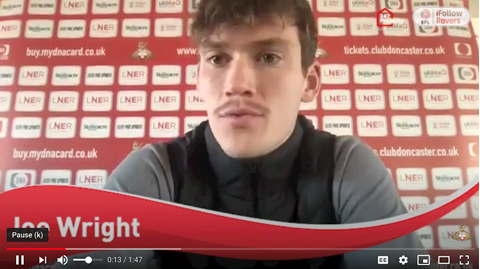