Rovers face a Wolverhampton Wanderers U21s side in the final group-stage game of the Papa John’s Trophy on Tuesday night.

Andy Butler will once again take charge of the side at the Keepmoat Stadium, with Darren Moore continuing to self-isolate.

A win for Rovers should see them progress to the next stage of the competition depending on results elsewhere in northern group F.

The young Wanderers side got off to a tough start in the competition as they were beaten 4-0 by Sky Bet League Two side Oldham Athletic.

They picked up their first points in their last outing, beating Bradford City on penalties after a 1-1 draw in normal time. That shootout victory secured a crucial bonus point, and means they are still in with a shout of progressing heading into the final group game.

Rovers’ position in the group

Rovers have two points on the board following their own penalty shootout victory over Bradford in September. They were beaten 2-0 at Oldham last time out meaning it’s all to play for on Tuesday.

Wolves signed the exciting young defender from Premier League champions Liverpool in September. Having come through the system in his native Holland with AZ and Ajax, Hoever joined Liverpool in 2018 and went on to make two first-team appearances. His debut came against Wolves aged just 16 in an Emirates FA Cup tie in January 2019, before he became the club’s fourth youngest scorer with a goal against MK Dons in the Carabao Cup last season.

Defender Luke Matheson joined Wolves in January from Sky Bet League One side Rochdale and was immediately loaned back to them for the remainder of the season.

The Papa John’s Trophy initially provided the full-back the opportunity to make his Rochdale debut aged just 15 back in 2018. His performances since then made him highly coveted, and it was Wanderers who made their interest clear in bringing him to the club.

The young Canadian striker signed a new two-year deal with Wolves after impressing during his time in the academy. Corbeanu has been involved in both Papa John’s Trophy games so far and is seen as one of their biggest goal threats.

Rovers defender Cameron John could go up against his former side at the Keepmoat Stadium after leaving Wolves on a permanent deal in the summer. The 21-year-old spent last season on loan in South Yorkshire and will be looking to put on a good performance against his former counterparts if selected. 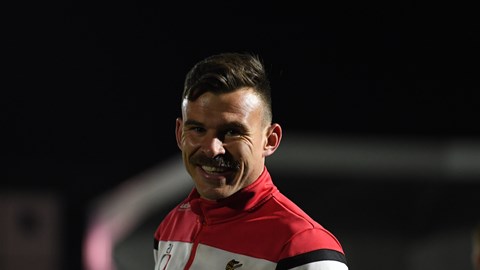 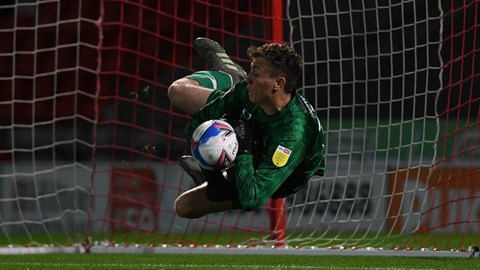 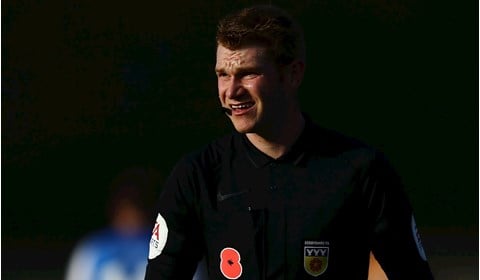 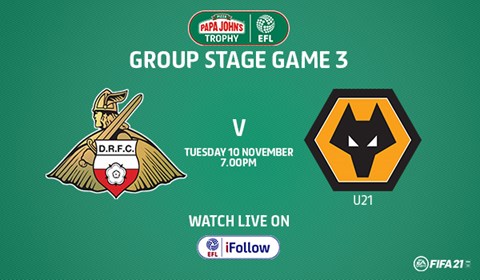 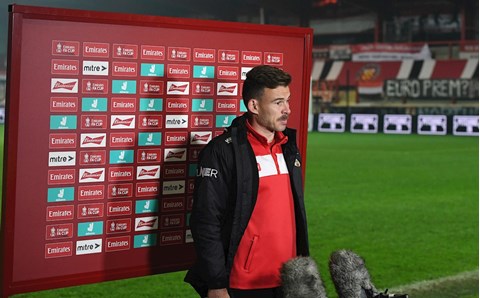 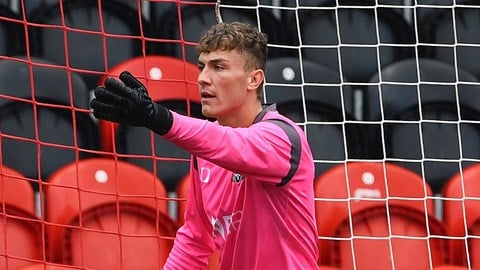