Goals from Owan Derrett and Luca Nelson (2) saw Rovers U18s book their place in the third round of the FA Youth Cup with a superb 3-2 win over Hull City at the KCOM Stadium.

Paul Stancliffe’s side got off to the perfect start with Derrett calmly finishing off a good break to put his side 1-0 up within five minutes but the lead only lasted three minutes before the home side drew level.

A good battle ensued with plenty of attacking football being played by both sides but it was Hull who were able to capitalise snatching the lead just before half-time.

The timing of the goal could have left the young side feeling deflated but another quick start in the second period, saw Nelson equalise with a looping header two minutes after the restart.

Nelson got his second and Rovers’ third just after the hour mark after some good play down the left by Stancliffe’s side.

With just ten minutes remaining, Hull won a penalty but keeper Ben Bottomley stepped up with the heroics to save the shot. Rovers defenders were first to ball to clear the danger.

The young side were able to see out the final minutes and progress to the next round where they will travel to either Altringham or Peterborough United who play on November 20. 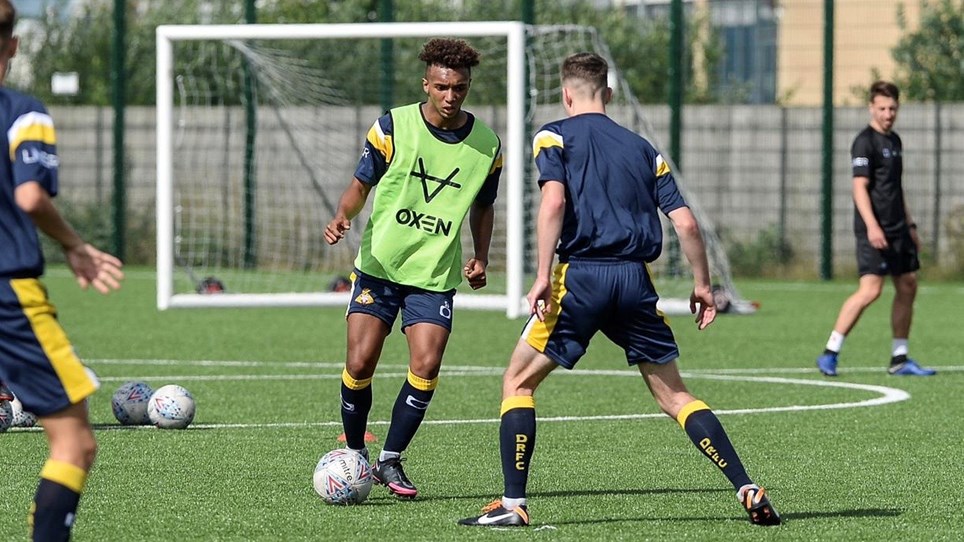 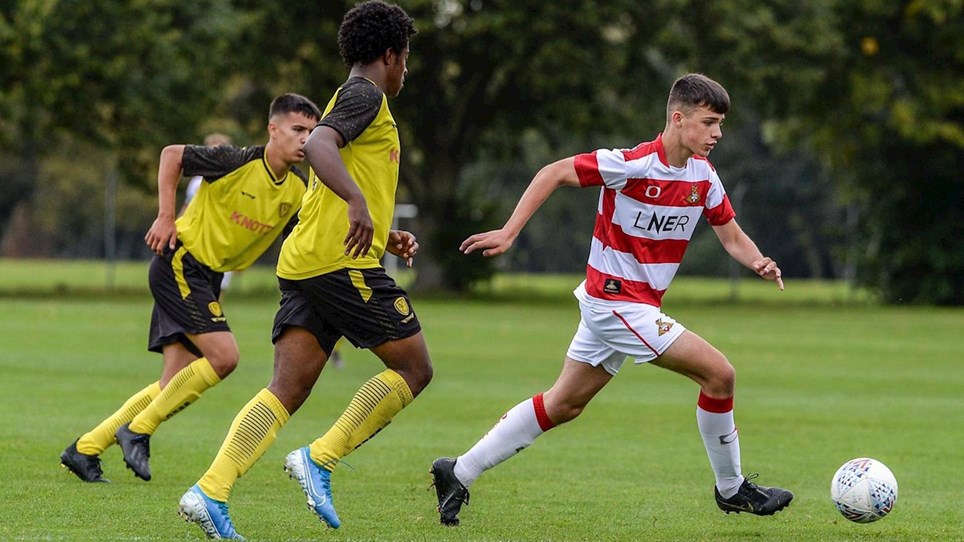 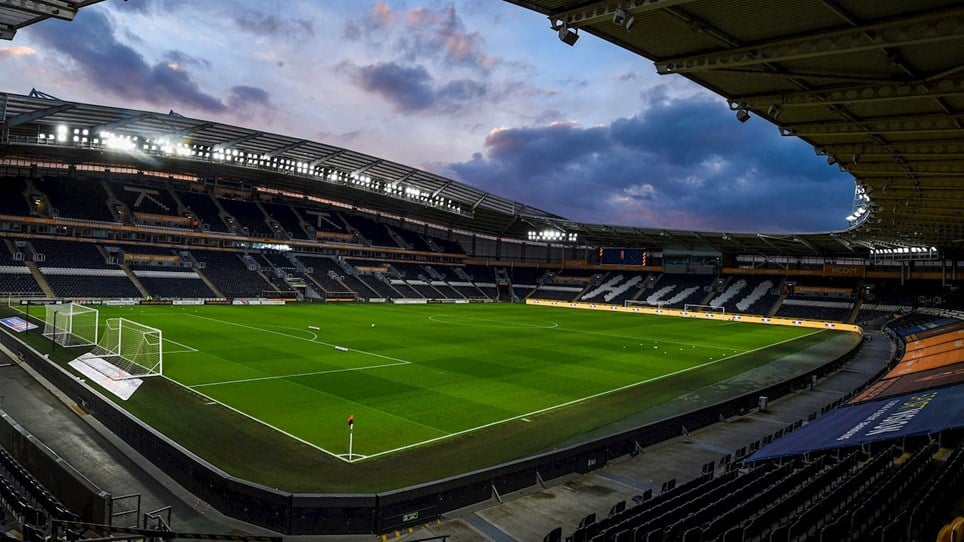 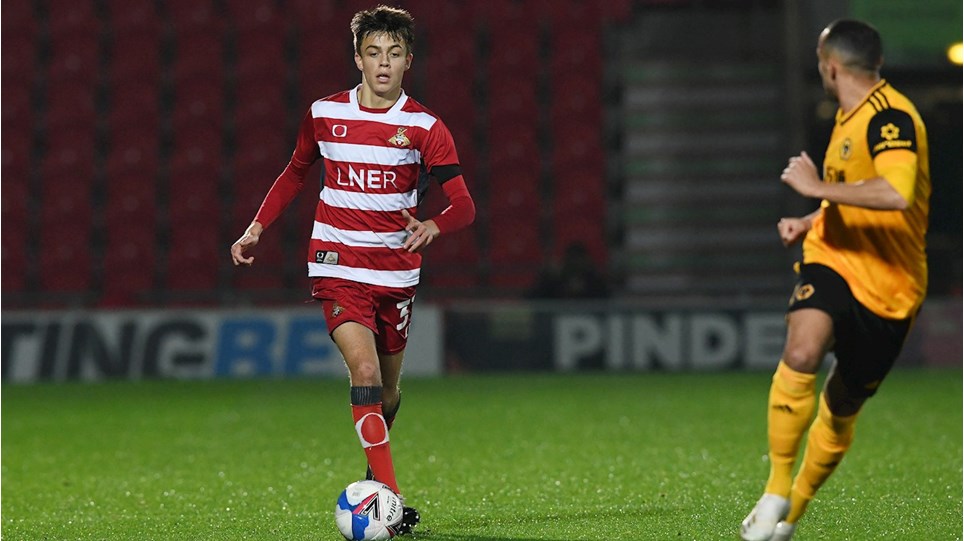