A last minute goal from Fejiri Okenabirhie secures a point for Rovers against promotion-chasing Sunderland.

Joe Lumley came straight into the side to make his Rovers debut after joining on an emergency loan deal on Friday following Joe Bursik’s recall by Stoke City.

The QPR loanee seemed like part of the furniture from the start. He was a constant vocal voice within the team, making sure his backline were organised at all times.

Within the early stages of the game there was not a lot to separate the two sides who evenly exchanged possession but neither side managed to press into any goalscoring positions to test either goalkeeper.

That was until the 22nd minute when the game had the first shot on target when Chris Maguire tried his luck on the half volley from outside the box. It went directly into the gloves of Lumley. Maguire was desperate to bring the game to life, with another attempt on goal being dragged wide from 25-yards out.

Sunderland’s set pieces were no trouble for Lumley or his defence to deal with, with their efforts coming off target. The closest they did come was later on in the first half when Conor McLaughlin’s header was punched away by Lumley.

There were very vocal appeals for a Sunderland penalty with Joe Wright challenging former Rovers attacker Lynden Gooch in the box. The appeals were not even considered by referee John Busby so play continued with Rovers clearing any danger away.

The first chance for Rovers – and the only of the half – came on the half hour mark as Jason Lokilo’s cross was met by the head of Fejiri Okenabirhie, but the Rovers forward was unable to direct it on target.

Minutes before half-time Grant Leadbitter scored an unstoppable goal from 30-yards to give the Black Cats a boost before the interval.

The second-half continued where it left off with Sunderland dominating the game, but Rovers continued to chip away at Phil Parkinson’s side. Their persistence eventually paid off with Lokilo stroking the ball inches wide of Remi Matthews’ goal.

Eventually Rovers created more swagger moving into their final third, with Matt Smith testing Matthews from afar. Later on the ball fell awkwardly at Okenabirhie’s foot which took the power and direction out of his shot, allowing Matthews to make a routine save.

Gooch curled an effort goal wards from the semi-circle, but an alert Lumley was on hand to save. The American was again involved in another Black Cats attack on the 70th minute. Sunderland picked up on Rovers’ misplaced pass which finished with Gooch’s shot being blocked by an alert Joe Wright.

When Darren Moore’s side were able get into a threatening positions, Sunderland were able to put plenty of pressure on Rovers to be able to win the ball back and forge a counter attack. Fortunately Rovers remained defensively resolute to make sure none of the counters led to a goal.

In Rovers' final attack of the game they equalised in the second minute of added time when Brad Halliday squared the ball across goal where Okenabirhie was able to tap in.

Next up for Rovers is the visit of Blackpool on November Tuesday 24 at the Keepmoat Stadium behind closed doors. Kick-off at 7pm with commentary and video available on iFollow Rovers. 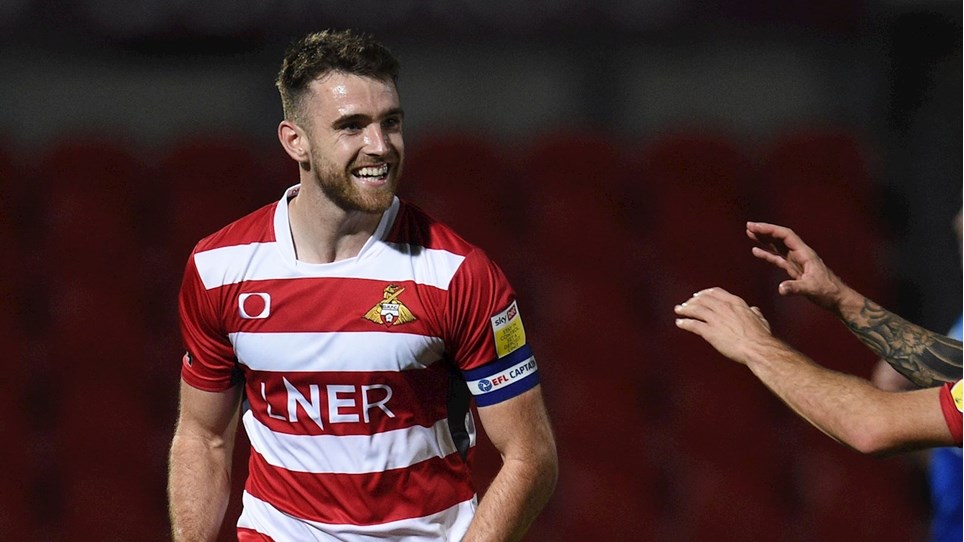 
Rovers put an end to Ipswich Town’s six game unbeaten run in Sky Bet League One with a convincing 4-1 victory after goals from Cameron John, Ben Whiteman and Fejiri Okenabirhie. 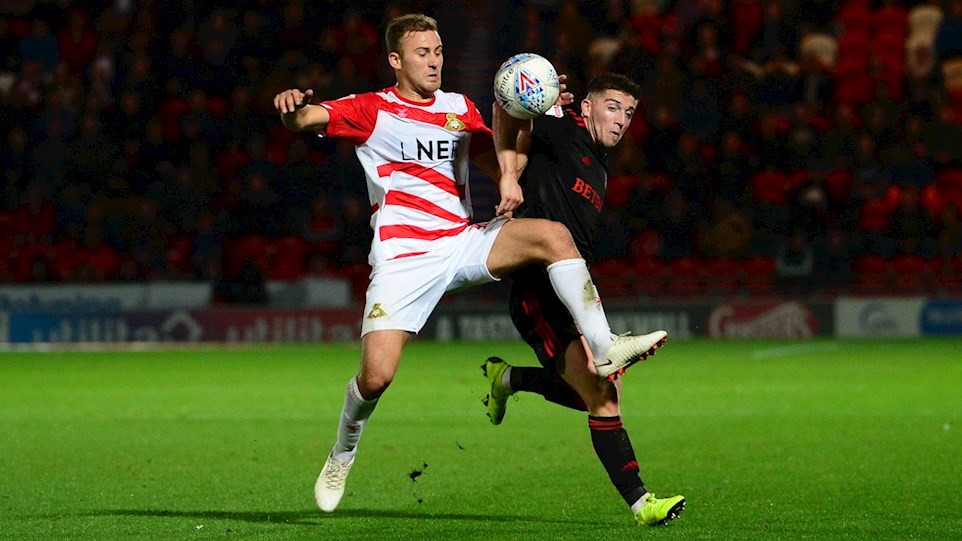 
Rovers were undone by high-flying league leaders Sunderland in a thrilling encounter thanks to Chris Maguire's second half strike. 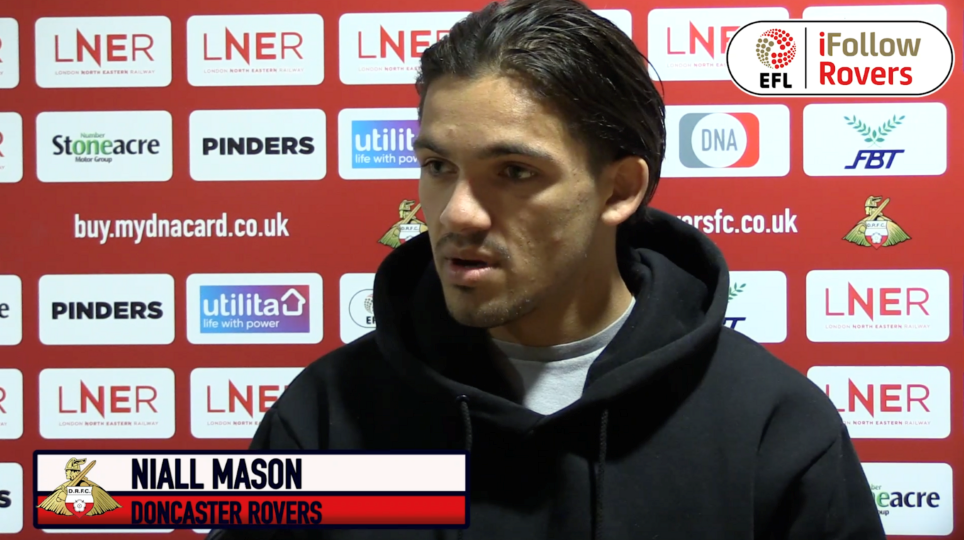 
Niall Mason feels having a fixed position has allowed him to focus on improving his game this season. 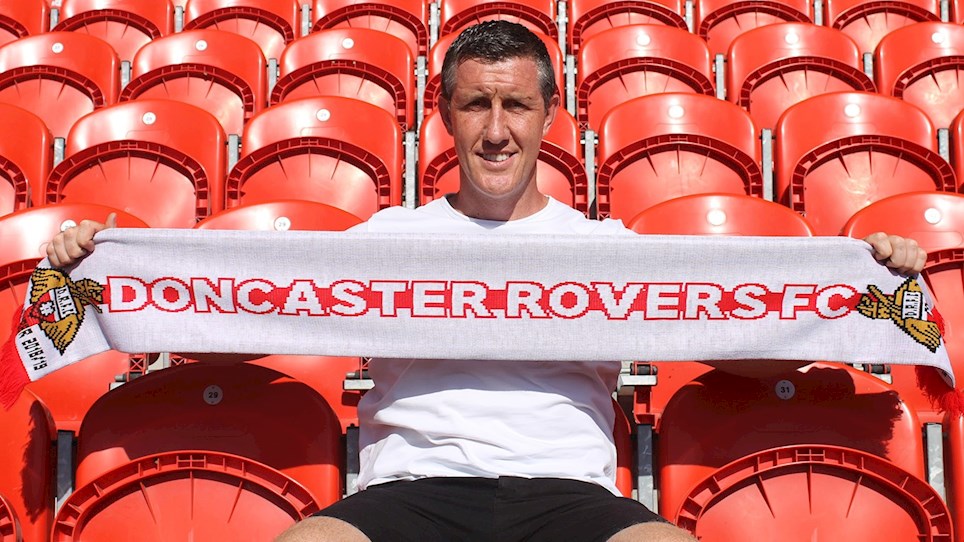 
Sunderland Academy manager Paul Reid says the Black Cats were disappointed to lose the coaching talent of Cliff Byrne, who has joined Rovers as assistant to Grant McCann. 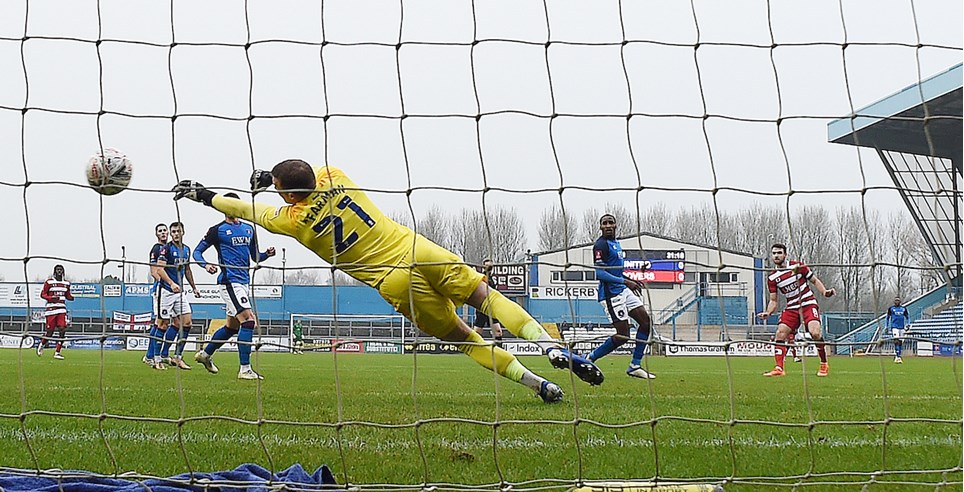 
Two goals in eight first-half minutes from skipper Ben Whiteman helped Rovers into the draw for the third round of the Emirates FA Cup after a 2-1 win away at Carlisle United. 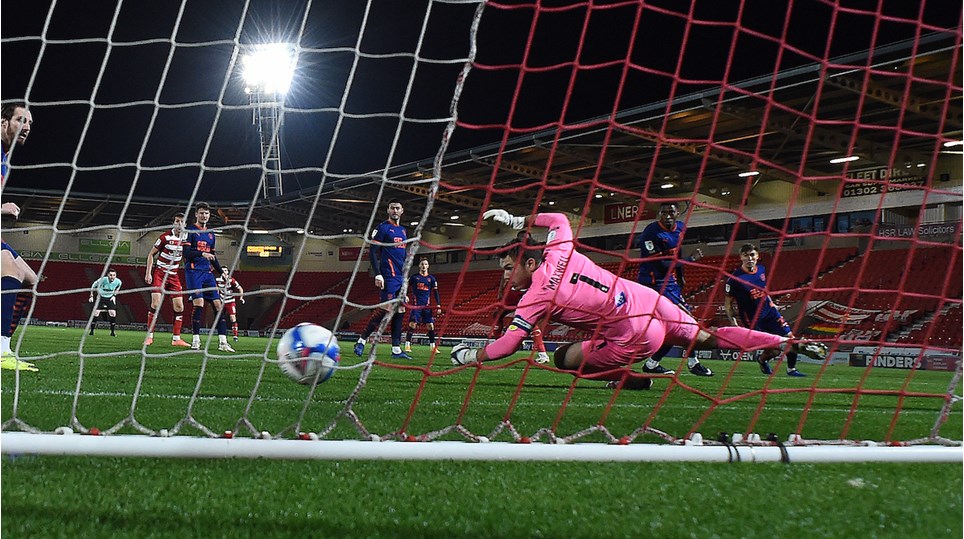 
Rovers turn on the style in the second half to come from behind and beat Blackpool 3-2 thanks to goals from Cameron John, Reece James and Ben Whiteman. 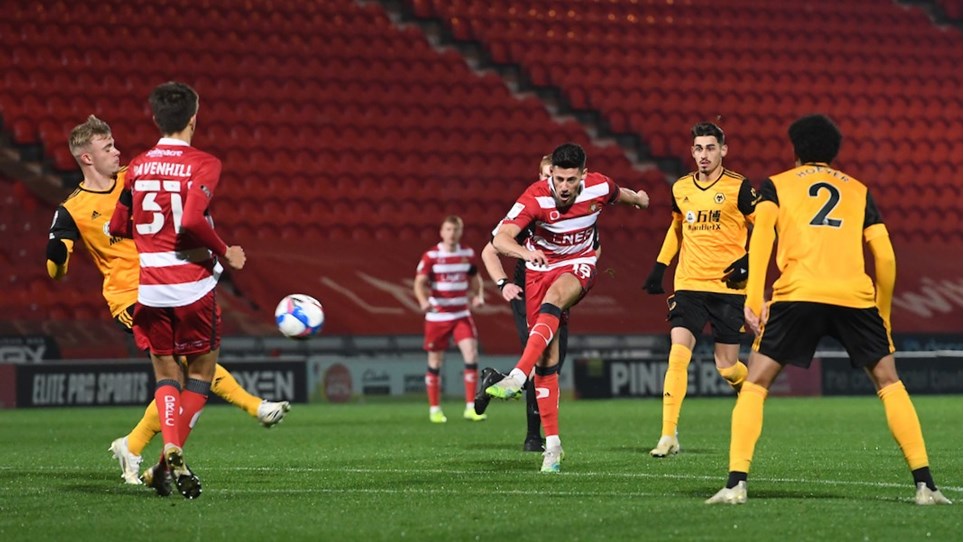 
Rovers bow out of the Papa John’s Trophy as a Fabio Silva brace earns three points for Wolves U21s on the night.