The draw will take place live on the Emirates FA Cup Twitter and Facebook channels and on BT Sport and BBC from 7.10pm. 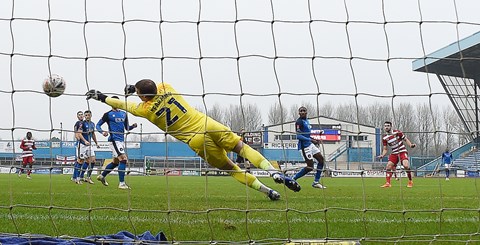 The third round sees the introduction of teams from both the Premier League and Championship with tantalising trips to Anfield and the Etihad Stadium both possible for Darren Moore’s men.

Third round matches will take place across the weekend of January 8.