Josef Bursik feels having regular game time at Rovers is already improving him as a goalkeeper.

The Stoke City loanee has started every league game so far this season, and believes his performance levels are already higher than when he first arrived.

He said: “Without a doubt my game has improved playing regular football here, it’s a good level and I’m really enjoying it.

“As a goalkeeper it’s important to play plenty of games early on in your career, it plays a big part in your development.

“I think as a group we’ve made a good start to the season and we’ve improved so much in a really short space of time.”

After his time away with the England under-21 squad, Bursik is back and raring to get going again in a Rovers shirt, starting with a trip to Portsmouth this weekend.

He added: “We’ve got games every few days now and I think it will be a test of our character but we’re more than ready for that.

“I’ve got some good memories of playing against Portsmouth as I made my league debut against them last season.

“I’m looking forward to going to Fratton Park and hopefully getting a really positive result with the boys.”


Darren Moore says his players will have to handle a different type of atmosphere when they travel to face Portsmouth this weekend. 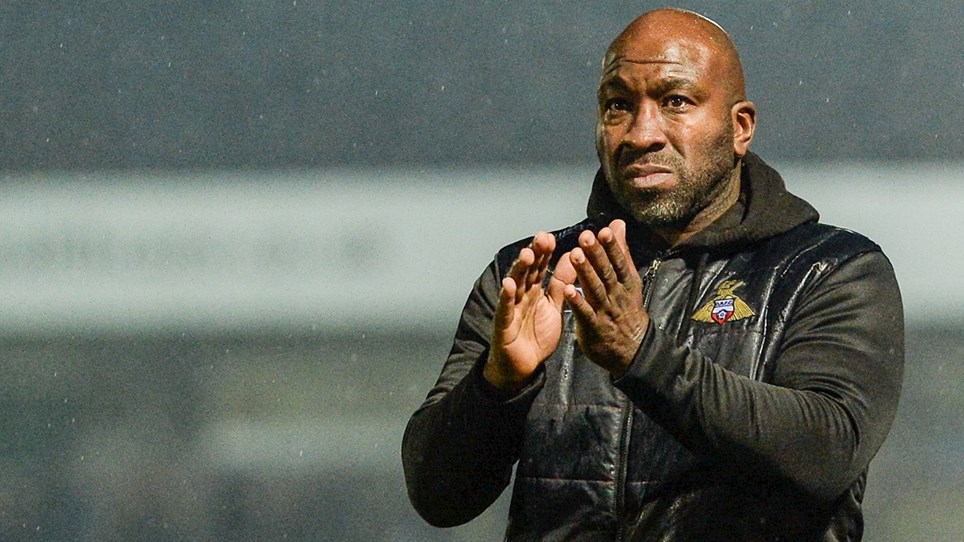 
Darren Moore says his side will have to reach the levels they have in previous games to earn a positive result at Wigan Athletic this weekend. 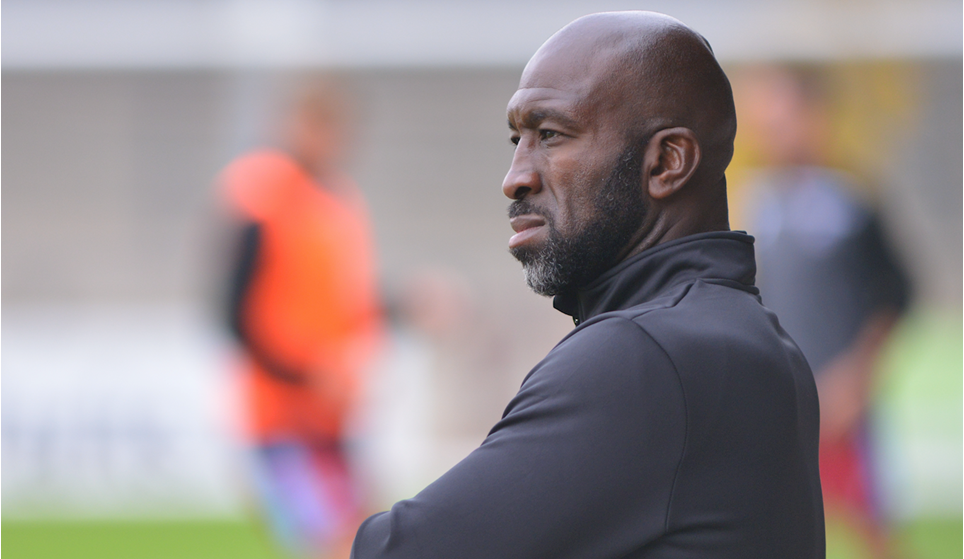 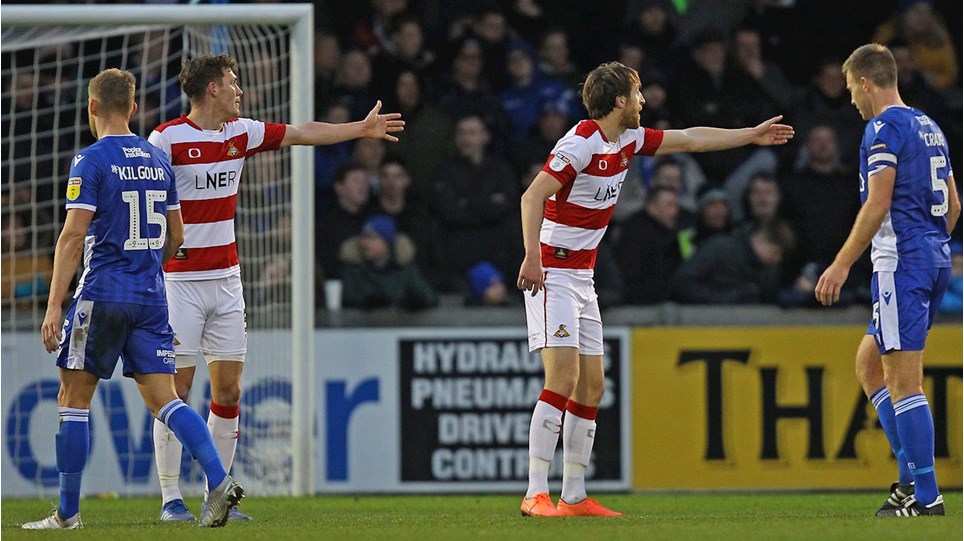 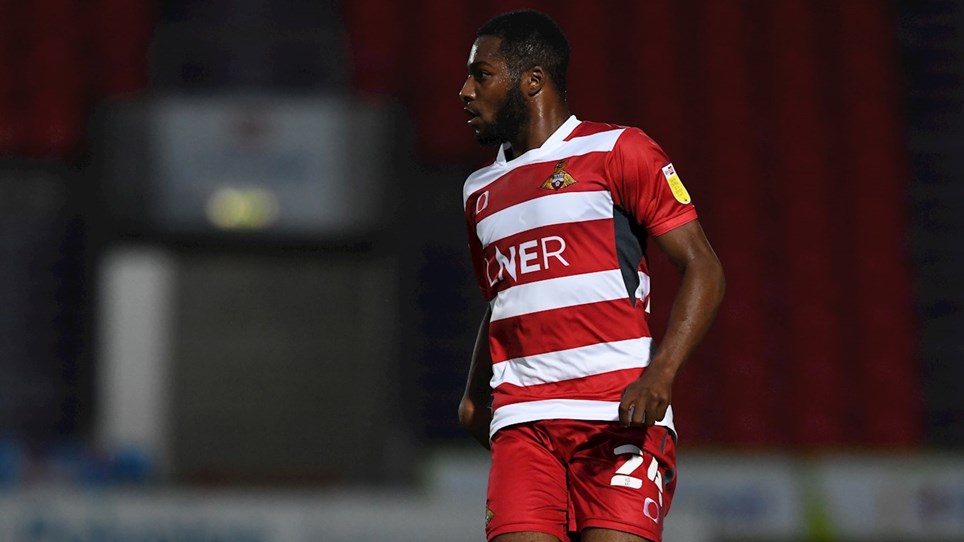 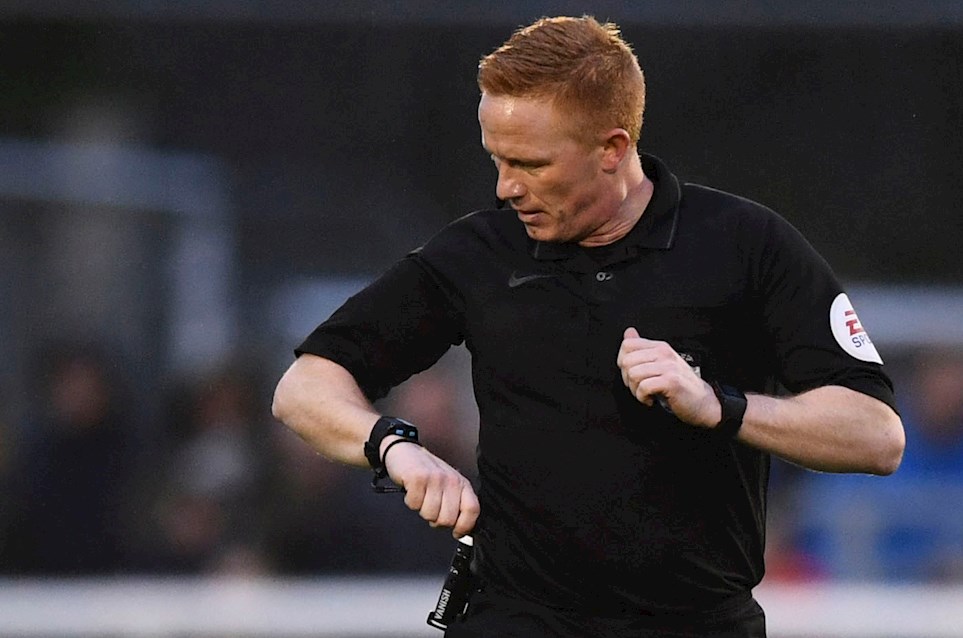 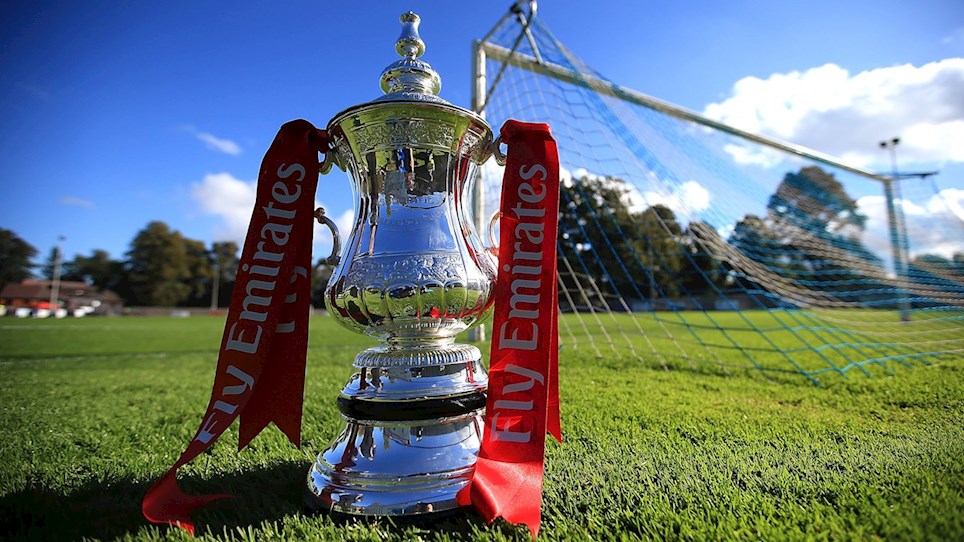 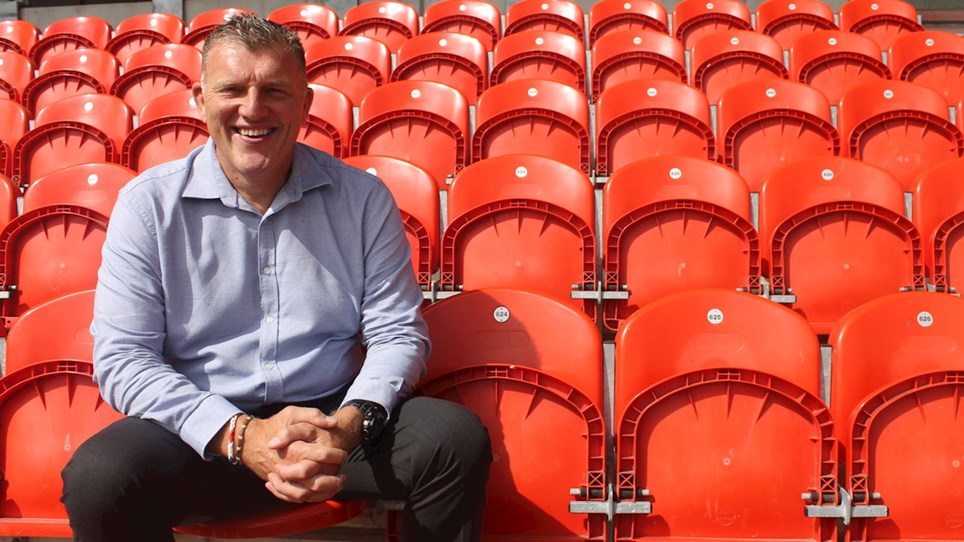