Rovers Silver Members will receive an email before every Belles home match entitling them to entry for just £2, half of the usual matchday price.

Butler said: “It’s a great day out and a real family feel, as you expect from an organisation like Club Doncaster. It’s all very safe, with social distancing and temperature checks as well as the track and trace system.

“Football needs supporters, and with Rovers’ fans only able to watch via iFollow at the moment this is a great chance to come down and get your matchday fix. The Belles mean so much to Doncaster and it’d be great to see people come out in good numbers backing them.”

The Belles are third in the FA Women’s National League Division One Midlands after taking seven points from their opening four games, including a 3-0 win at Holwell Sports last time out.

Butler added: “The girls give us everything as they have since the start of pre-season, and I promise to any supporter who comes that they won’t let you down for effort.

“Sunday’s win was good, in the first-half in particular, but there are still things to work on and there’s a real determination from the players and staff to keep improving.”

Rovers Silver Members should have received an email which should be produced on Sunday to gain half price entry. For fans who do not have a Silver Membership, the best value way to join Andy and the girls at all Belles matches remains a season ticket which is just £30 and works out at £3 per game for the remaining league fixtures. 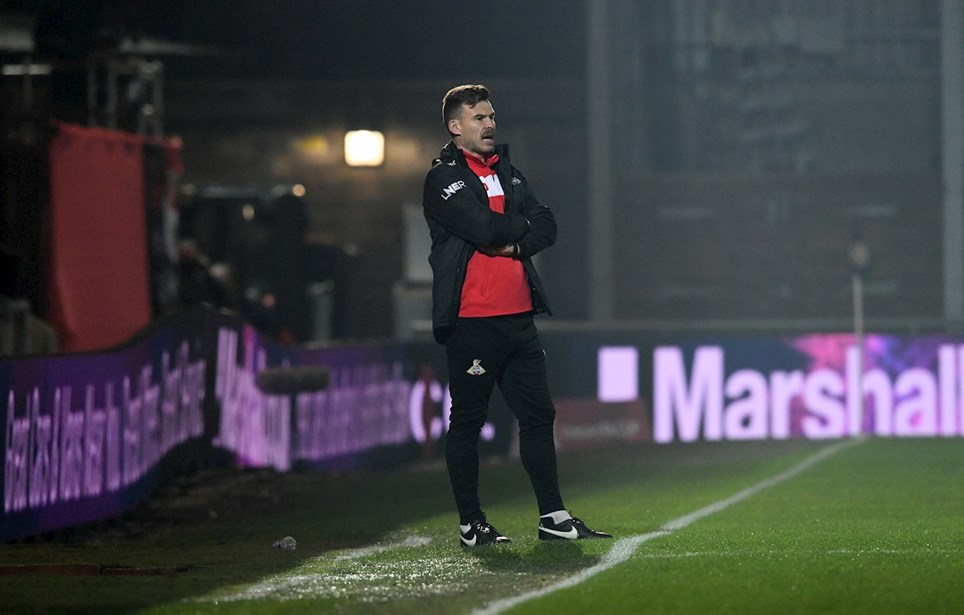 
Andy Butler said that his time as Doncaster Rovers Belles manager helped him massively as he took charge of Rovers in Darren Moore’s temporary absence.


The chairman of Doncaster Rovers has wished the Belles luck ahead of their first home game of the season - and hopes his side’s fans get down to support the girls.


Season tickets for the Belles' 2020/21 FA Women's National League Division One Midlands campaign are on sale now from the Club Doncaster Box Office.