Cameron John says Rovers are still searching for consistency in performance after the 2-0 defeat to Oldham Athletic in the EFL Trophy.

Goals from Danny Rowe and Zach Dearnley sealed the win for the Latics, and John says Rovers switched off at key moments.

He said: “It feels like a bit of a repeat of Saturday’s game, we felt we dominated the ball and the chances but didn’t take them.

“In football you can’t give up the chances we did and not pay the price at the other end, Oldham punished us for missed opportunities.

“We’re searching for that complete performance, at the moment we’re getting 60 or 70 minutes but then dipping at the crucial moments.”

After featuring in every competitive game for Rovers so far, John is hoping for more game-time as the season progresses.

He added: “It’s been a steady start for me personally, the team have been doing well and I’ve managed to get on and play some minutes.

“I know there’s a long season ahead and with the short turnarounds we’ll have down the line I know my chance will come for more game-time.”

Deja vu for Moore at Oldham


Darren Moore felt it was a case of deja vu for Rovers after defeat to Oldham at Boundary Park.


Darren Moore says his team are looking forward to showing a response when they face Oldham Athletic in the EFL Trophy on Tuesday night. 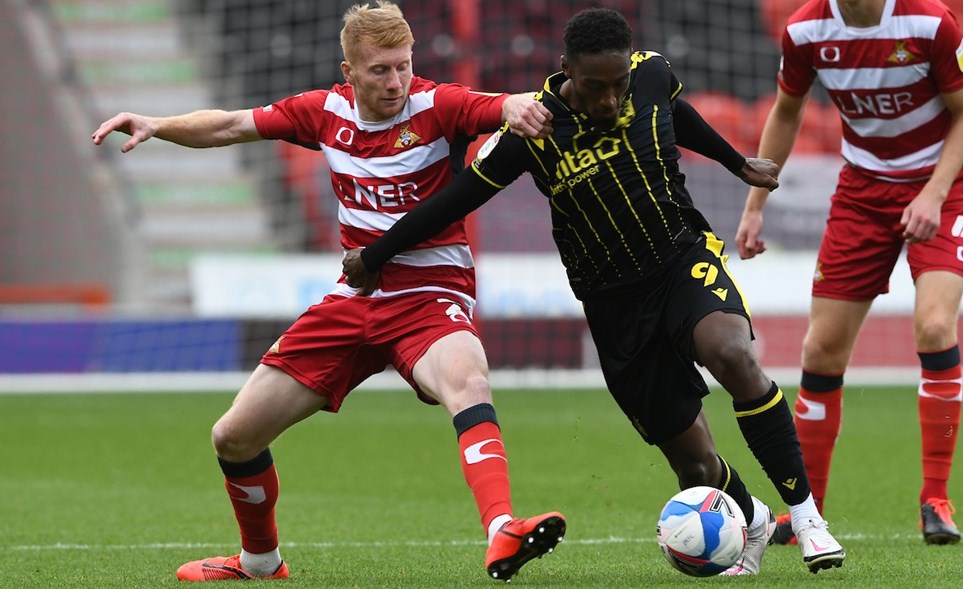 
Brad Halliday believes he is continuing to improve in a Rovers shirt under the management of Darren Moore. 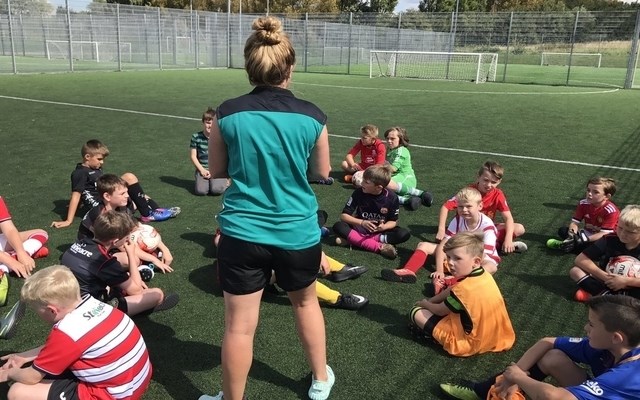