The new Rovers podcast to be co-hosted by club legend James Coppinger is to be called 'A League of his Own'.

Copps is inviting former team mates to chat about their time at the club, reliving memories from their time together and offering anecdotes from the changing rooms. The name of his first guest will be announced shortly.

The podcast will be hosted on the Patreon platform offering supporters the opportunity to subscribe for only £5 (plus VAT) per month. Part proceeds from all subscriptions will be donated to the Club Doncaster Foundation.

In addition to A League of his Own episodes, you will be able to access exclusive player interviews with members of the current first team squad and much more.

A League of his Own was chosen by Copps following a shortlisting process.  The name was suggested by Abigail Hinder who wins the signed James Coppinger FIFA21 FUTShield.

To be the first to find out the launch date for the new podcast, register your interest by CLICKING HERE. 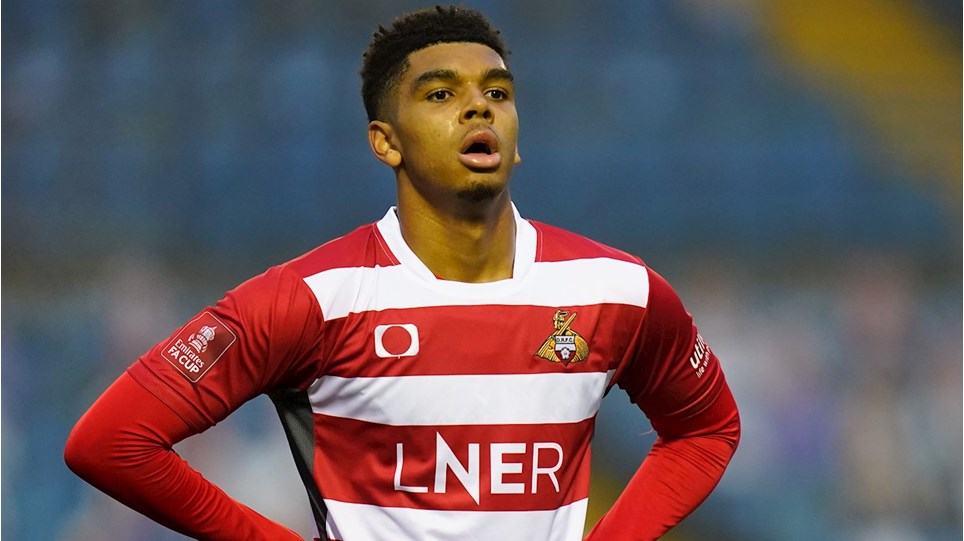 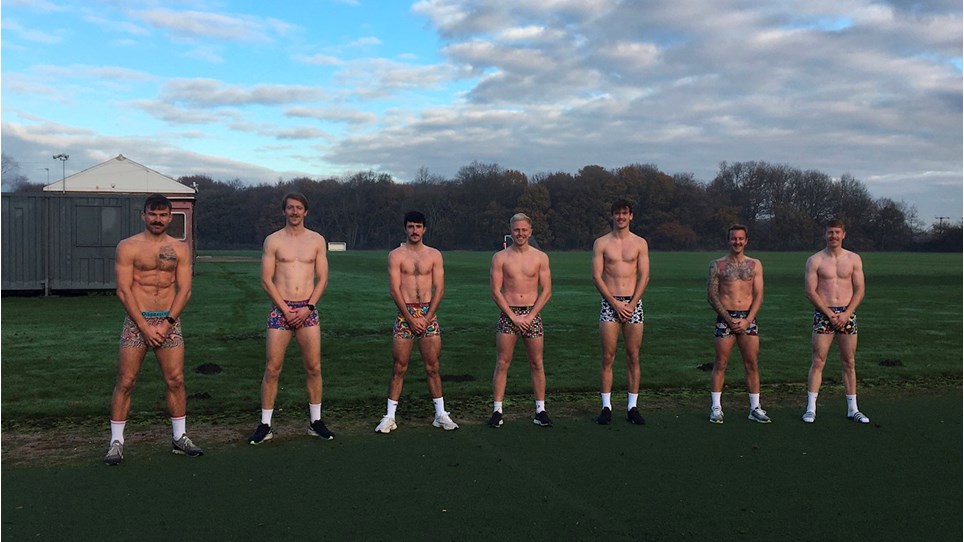