Rovers are looking to get back to winning ways when they take on Plymouth Argyle on Tuesday night.

Darren Moore’s side were narrowly beaten 2-1 at home to Crewe Alexandra last time out.

Plymouth have been beaten just twice in their opening eight league games, with both defeats coming in their past five games.

After collecting five points from their first three fixtures, Argyle were beaten 1-0 at Hull City in their first game in October. They responded well though and picked up back-to-back home victories against Burton Albion and Northampton Town respectively. Their form at Home Park has been better than on the road, as a defeat at Lincoln City was followed up by a 1-1 draw at Wigan Athletic in their last outing.

Ryan Lowe was named as Plymouth manager in June 2019 and guided the club to promotion back to the third tier in his first season in charge. Since his appointment, Lowe has overseen 57 Argyle fixtures, winning 27, drawing 13 and losing 17, giving him an overall win percentage of 47.37%.

After starting his career with Preston North End, Mayor was named as the club’s player of the year before moving to Sheffield Wednesday in 2012. He found game time hard to come by with the Owls, and spent time on loan at Southend and Bury before his form with the latter led to a permanent move to Gigg Lane.

Mayor was key in Bury winning promotion to Sky Bet League One under Ryan Lowe, and was named in the EFL team of the season for the second time, before following Lowe to Home Park last summer.

After coming through the youth system at Crewe Alexandra, Cooper went on to play more than 120 times for the club before a move to Peterborough United in 2018. The creative midfielder struggled to hold down a regular place in the starting XI and several changes in management saw him loaned out to Plymouth last season.

He made the move permanent in the summer and continues to be an integral part of Ryan Lowe’s plans.

After coming through the system at West Ham United, Nouble spent plenty of time out on loan before a short stint with Wolverhampton Wanderers in 2012. The 29-year-old then played more than 50 times for Ipswich town, before a spell in China.

Since returning to the UK, Nouble has impressed for both Newport County and Colchester United at Sky Bet League Two level, before his move to Home Park in the summer.

First-half goals from Tommy Rowe and Danny Andrew earned Rovers a 2-0 victory over Plymouth at the Keepmoat Stadium back in April 2019. 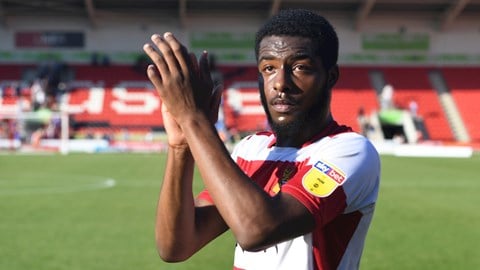 Preparation is key for John 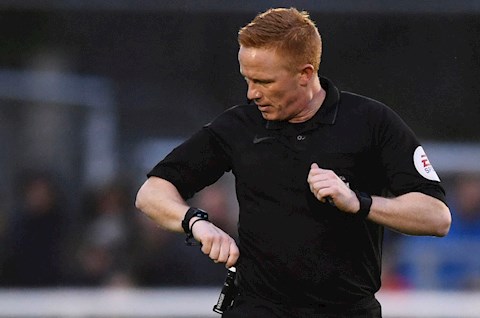 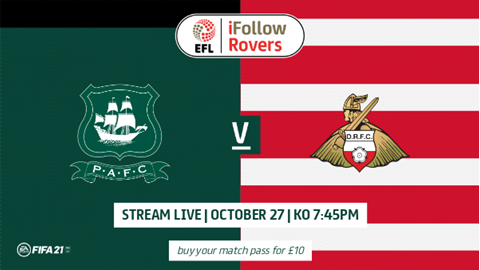 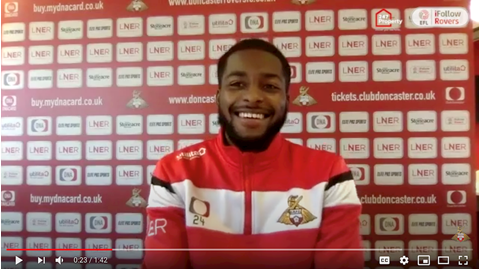