Rovers return to league action when they take on Portsmouth at Fratton Park this weekend.

Darren Moore’s side are looking to get back to winning ways after losing 1-0 at Wigan Athletic in their last Sky Bet League One fixture.

Pompey began their league campaign with back-to-back goalless draws. After drawing a blank at home to Shrewsbury on the opening day, they were forced to settle for a point once again at Rochdale a week later – despite having the most of the chances in that game.

They were beaten by Wigan Athletic in their final game in September, before picking up a much needed first league victory at Burton Albion on October 3. A 4-2 win against the Brewers set them up nicely to pick up another three points with a hard-fought 2-1 win at home to MK Dons last time out.

Last season saw Pompey once again fall short in the semi-final stage, this time being beaten in a penalty shootout by Oxford United.

Since taking the job, Jacket has been in charge of 176 Portsmouth games, winning 91, drawing 38 and losing 47, giving him an overall win percentage of 51.7%.

The Pompey captain, Naylor joined the club at the start of last season from fellow Sky Bet League One side Burton Albion.

He made the move permanent a few months later and scored six goals in 41 appearances as the Brewers won promotion to the Sky Bet Championship. He featured 33 times in the second tier but couldn’t prevent his side from being relegated, before joining Portsmouth that summer. He played 43 times in all competitions throughout his first season at Fratton Park.

Curtis netted an impressive 12 goals in his first season at Fratton Park, and followed that up with an even better tally of 14 last season. His creativity from the flanks is a real outlet for Kenny Jackett’s side.

Portsmouth scored late at the Keepmoat Stadium to earn a 2-1 victory when the two sides last met back in September 2019. Gareth Evans had given the visitors the lead on the hour-mark, before Reece James looked to have levelled a point for Rovers with eight minutes of normal time remaining. That was until Ellis Harrison looped a header over Seny Dieng in stoppage-time to seal all three points. 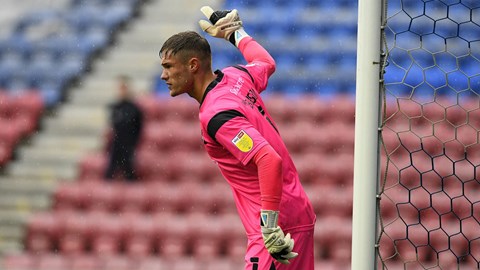 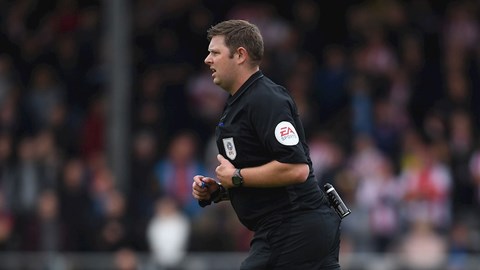 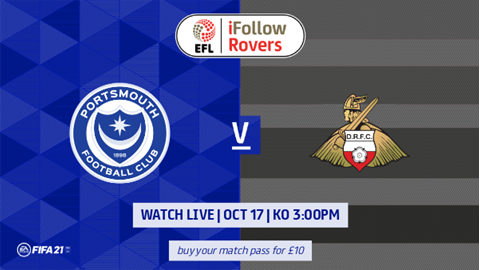 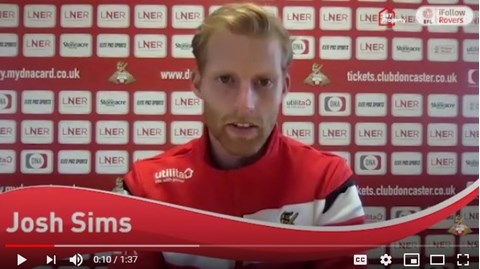