Two set-pieces gave Rovers the lead in the first half. Joe Wright stabbed home from close range after Bristol were unable to clear the danger from Taylor’s free-kick and Gomes leathered the ball beyond Annsii Jaakola from close range. Luke Leahy got one back almost immediately, neatly chipping Josef Bursik to reduce the deficit. 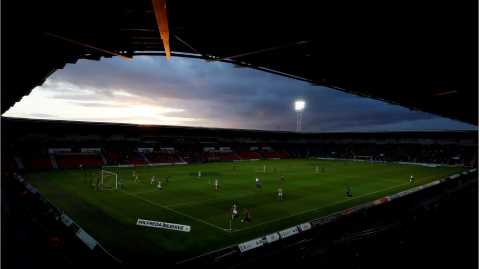 Bristol probably started the second half the stronger with two early chances, but Rovers' clinical finishing was the undoing of the visitors. Some superb passing play down the Rovers right eventually set Richards up for his first goal of the season while superb play down the left allowed Taylor to register his first with a tap in at the back post.