Redditch beat Banbury United 1-0 on Saturday with Rovers youngster Horton having a great game, keeping a clean sheet as well as assisting the winning goal with less than ten minutes left to play.

The 19-year-old played 90 minutes at left back for The Reds. This is key first team experience that will be useful to him and Rovers when he joins back up with Darren Moore’s squad just after Christmas.

However, he had two promising individual performances in two games in which the scoreline didn’t tell the full story. Greaves has been impressing the Trinity fans with his hard work while defending, as well as with his fast thinking when Trinity have possession.

Greaves was unfortunate not to get off the mark for Trinity, having forced saves out of both goalkeepers he played against in the past week.

Greaves and Trinity host Whitby Town and Horton travels to Coalville Town on Tuesday September 22, where the two loanees hope to both gain further game time and claim three points. 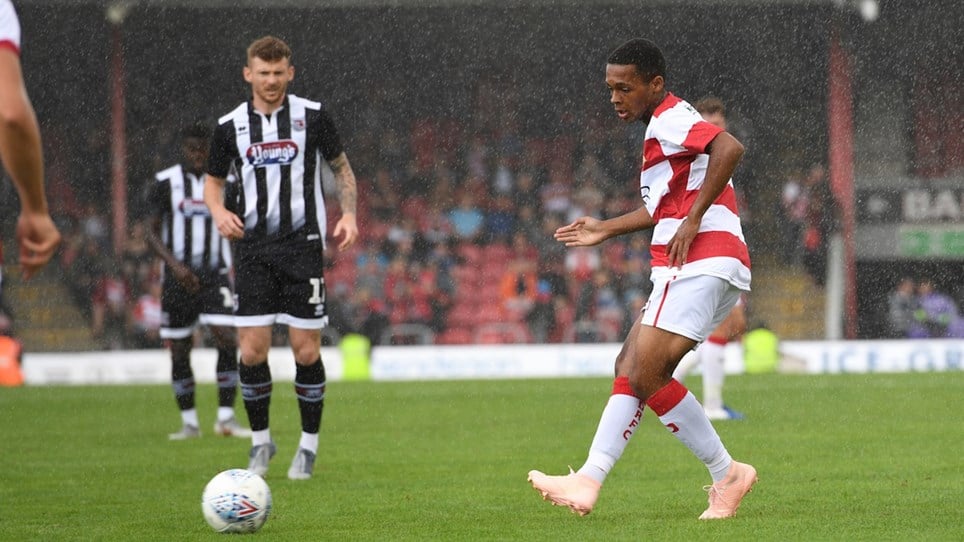 
Branden Horton made it back to back starts for Redditch United when they faced Coalville Town on September 29. 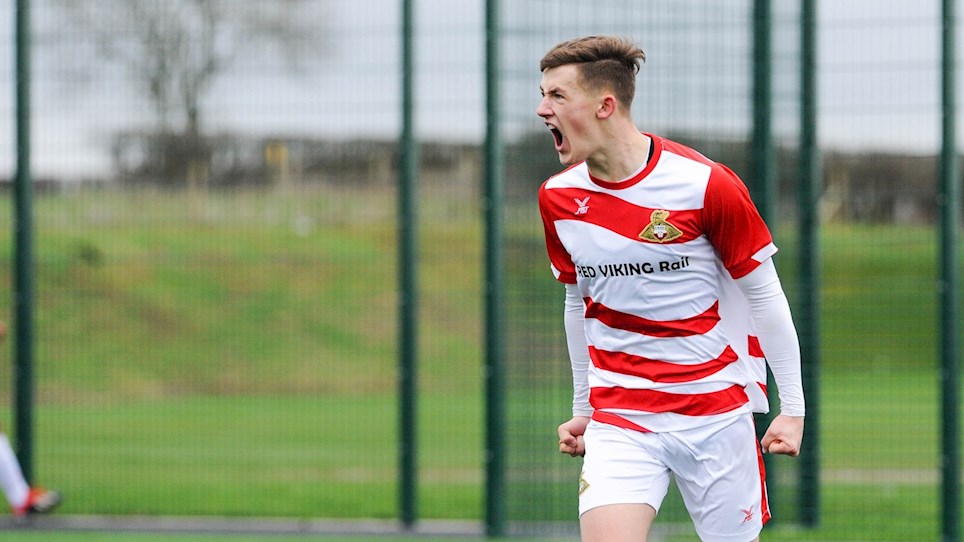 
Rovers U18s continue their push for the North East Youth Division top spot by seeing off champions Mansfield Town in a comprehensive 1-3 victory away from home.


Rovers’ Emirates FA Cup first round fixture vs FC United of Manchester is due to be shown on BBC Two at 5.30pm.


For the second time in two weeks, Rovers face top of the league at home. This time it is Lincoln City who are the table-toppers and you can stay close to the action with iFollow Rovers.


Bobby Madley will be the man in charge as Rovers face Lincoln City in Sky Bet League One on Saturday.


Darren Moore believes Rovers will have to be at their best to earn a result against Lincoln City this weekend.