Rovers return to the Keepmoat Stadium to take on Bristol Rovers in Sky Bet League One this weekend.

Darren Moore’s side picked up their first win of the new season last time out, with a commanding 3-1 win over Charlton Athletic.

Goals from Madger Gomes and Tyreece John-Jules either side of an own-goal from Charlie Barker put Rovers in control before a consolation goal from Conor Washington at The Valley.

The Gas have picked up one point from their opening two games of the season. Having taken the lead on the opening day at Sunderland, they were pegged back late on and forced to settle for a share of the spoils.

They were beaten 2-0 by Ipswich Town last time out and head to South Yorkshire looking to pick up their first three points of the campaign.

The 23-year-old midfielder joined Bristol Rovers on a three-year deal from Sky Bet Championship side Coventry City in the summer. After making his professional debut while on the books at Brentford, Westbrooke enjoyed loan spells with Solihull Moors and Leyton Orient before a permanent switch to Coventry in 2018.

He played a key role in the Sky Blues’ promotion last season, featuring 33 times for Mark Robins’ side.

The experienced full-back joined Bristol Rovers in the summer of 2019 after leaving Walsall. Comfortable in the back-line or further down the flank, Leahy played 41 times in his debut season with the club and played an integral part in them aqchieving a respectable 14th placed finish.

Hanlan was brought in on the eve of the new season as a replacement for the departing Jonson Clarke-Harris who joined fellow Sky Bet League One side Peterborough United earlier this summer.

Having started his career with Charlton Athletic, the 23-year-old spent time on loan with Colchester United and Bromley, before he was released by the Addicks in 2018. Hanlan then signed for Gillingham and became a key part of their side over the past couple of seasons. The front-man will add pace and a real goal threat to the Gas this season.

Rovers came out on top when the two sides met at the Memorial Ground back in January. The game was deadlocked until the 86th minute when captain Ben Whiteman put Darren Moore’s side in front, before Rakish Bingham sealed all three points in injury-time. 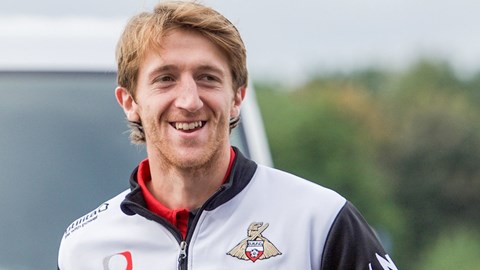 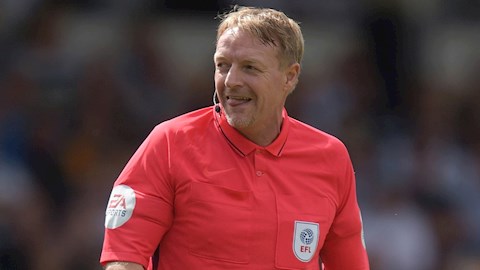 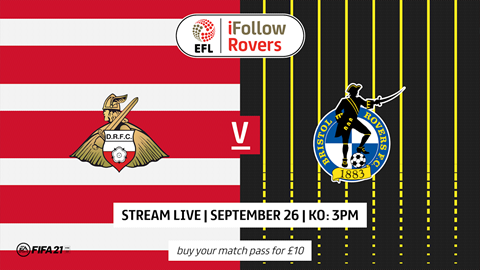 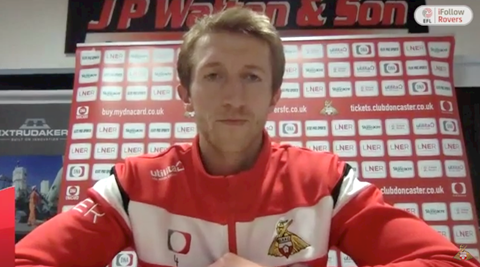