Madger Gomes, Joe Wright and Tyreece John-Jules are among the players still looking for sponsorship this season.

Both Wright and John-Jules have registered their first goals this season while Gomes is currently in an unbelievable run of form bagging a goal in every league match to help Darren Moore’s men make an unbeaten start to the new campaign.

For as little as £600 +vat, your company could be associated with this success by having your logo displayed on your chosen player’s profile within the matchday programme and on the Rovers Website as well as have your companies name read out on the team announcements in the stadium. You will also receive a framed home shirt signed by the player you sponsor and much more. (Click here for all the player sponsorship benefits).

A tweet celebrating John-Jules goal against Charlton Athletic has been viewed nearly 20,000 times and from late October, your logo could be viewed every time the Arsenal youngster scores.

Other regular starters Josef Bursik, Brad Halliday, and Rayhaan Tulloch are also in need of sponsors, or, if you prefer to support some of the club’s home-grown talents there are still options to sponsor Danny Amos, Branden Horton, Lirak Hasani, and Ben Blythe.

If you’re interested in sponsoring a player for the 2020/21 season, email Sophie.scargill@clubdoncaster.co.uk


Club Doncaster official partner, Sovereign Wealth have been helping businesses and families across the region take control of their finances and minimise the impact from COVlD-19.

Predict the weekend’s Sky Bet League One fixtures for a signed Rovers Shirt!


Ringways Motor Group have entered their second year of a partnership with Doncaster Rovers Football Club and Doncaster RLFC. 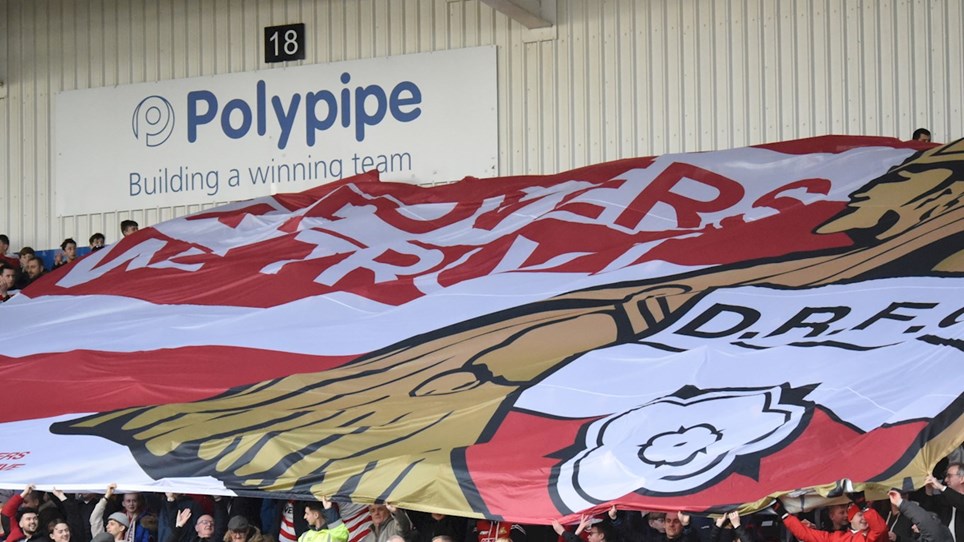 Polypipe pledge to support Club Doncaster for another year


Long-term Rovers sponsor Polypipe is celebrating 40 years of business in the town throughout 2020.