Club Doncaster Foundation – along with Doncaster Rovers, Doncaster Rovers Belles and the Dons - is joining football clubs across the country this month to welcome refugees and people seeking asylum, as part of Amnesty International’s Football Welcomes campaign.

Now in its fifth year, Football Welcomes highlights the role football can play in bringing people together and creating more welcoming communities for refugees and celebrates the contribution players from a refugee background make to the game.

This year, Football Welcomes month coincides with the return of grassroots sport as lockdown rules ease, which provides a much-needed opportunity for people to reconnect with each other and their communities and to improve mental and physical health.

Lewis O’Connor, health and wellbeing coordinator at Club Doncaster Foundation said: “Football is a universal language and it’s evident in the progression that we see at the sessions.

“We’re proud of the work that we do at the Foundation that uses football to help unite people of all backgrounds - helping emphasise our ethos as being at the Heart of Doncaster.

“We’re now able to resume these vital sessions following the easing of lockdown and are looking forward to using the power of football to bring more people together.”

Rovers skipper Tom Anderson added: “Football gives people a sense of community and a feeling of belonging whether that be from playing for a team or supporting one.

“For the Foundation be able to provide that sense of community and family and create a welcoming community for people who have fled conflict and persecution is incredible. Football brings people together and this project highlights that.”

To mark the month, which is supported by the players of People’s Postcode Lottery, the Foundation have welcomed back members of the DCC United (a football team made up of refugees and people seeking asylum) for their regular training sessions at the Club Doncaster Academy pitches.

During April, alongside the usual football training, Rovers will be designated a home match to Amnesty and Football Welcomes and the Foundation will be hosting a watch along with DCC United.

Naomi Westland, movement building manager at Amnesty International UK, said: “With the long-awaited return of outdoor activities, we are excited to see the commitment from the footballing community to come together and welcome refugees.

“Clubs like Doncaster Rovers and community arms like Club Doncaster Foundation are at the heart of their communities and football can be powerful force for good, bringing people together and a providing a sense of purpose and belonging. For those who’ve fled conflict and persecution and had to leave everything behind, this is incredibly important.

“It’s heartening to see football clubs across the country doing great work in their communities to show there is more that unites us than divides us.”


Doncaster RLFC (part of the Club Doncaster family) are looking to recruit an assistant coach for the senior men’s team. 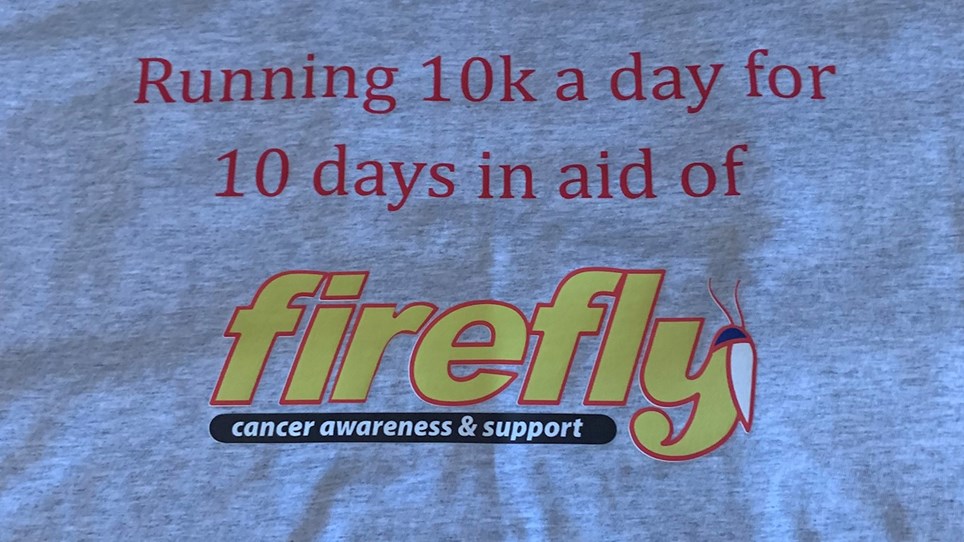 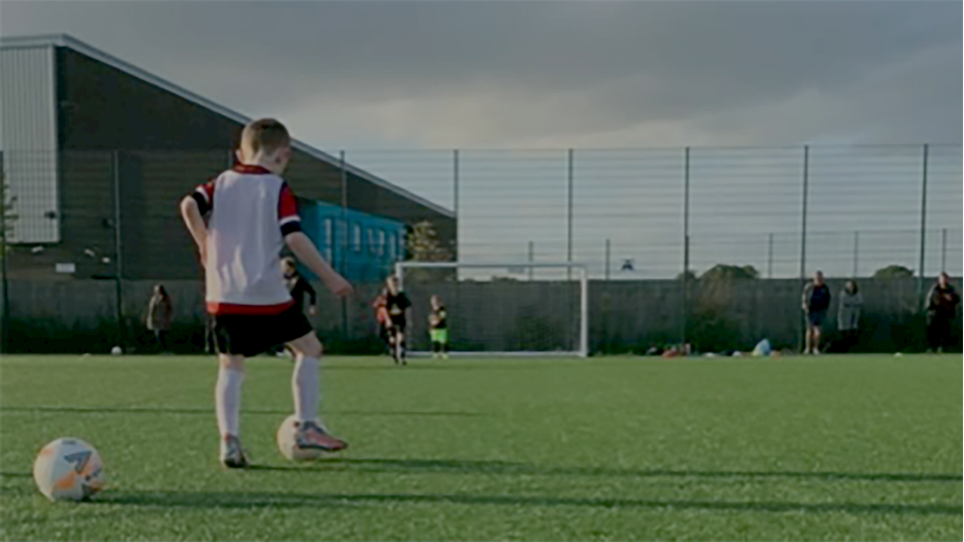