David Rock will be the man in with the whistle when Rovers host Burton Albion on Tuesday evening.

Rock hasn’t taken charge of a Rovers match this term, but he was the fourth official at the home draw with Sunderland in late November.

The Hertfordshire-based official took charge of three Rovers matches last season which included a home win over Bristol Rovers and an away win over Peterborough United. He last visited the Keepmoat Stadium in February 2020 and oversaw Rovers’ final home match before the season was curtailed – that match ended in a 3-1 victory over Wycombe Wanderers.

Tuesday will mark Rock’s 27th game this season. He has so far handed out 86 yellow cards and six reds.

He will be assisted by Oliver Bickle and Paul Newhouse. James Adcock will be the fourth official.


Stay close to the action at the Keepmoat Stadium this Tuesday evening as Rovers host Burton Albion. 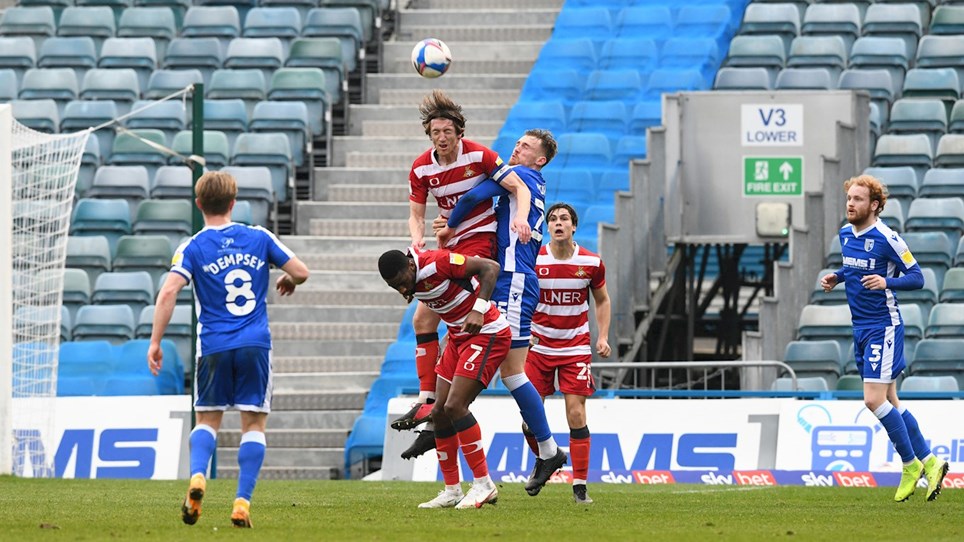 
Tom Anderson gave an honest assessment of Rovers’ 4-1 defeat at home to Wigan Athletic in Sky Bet League One.