Andy Davies will be the man in charge when Rovers travel to New Meadow to take on Shrewsbury Town this weekend.

Davies stands out as the only official working in the EFL who was previously contracted as a footballer. Born in Hampshire, he represented Gillingham, Portsmouth and Yeovil Town before a knee injury at the age of 28 forced him into early retirement.

He began his career as a referee in the 2004/05 season and quickly rose through the ranks earning promotion to the National List of Referees in 2012. He is extremely experienced having taken charge of more than 200 EFL games and more recently – 2016/17 season – was included as a Select Group 2 referee meaning he mostly oversees Championship matches.

He last oversaw a Rovers match in January 2019 when he was in the middle for a historic Emirates FA Cup away win over Preston North End which broke Rovers’ 10-year absence from the competition’s fourth round.

In the current campaign, Davies has overseen 16 matches handing out 45 yellow cards and five reds.

On Saturday, he will be assisted by Adrian Waters and Mark Jones. The fourth official is Scott Simpson. 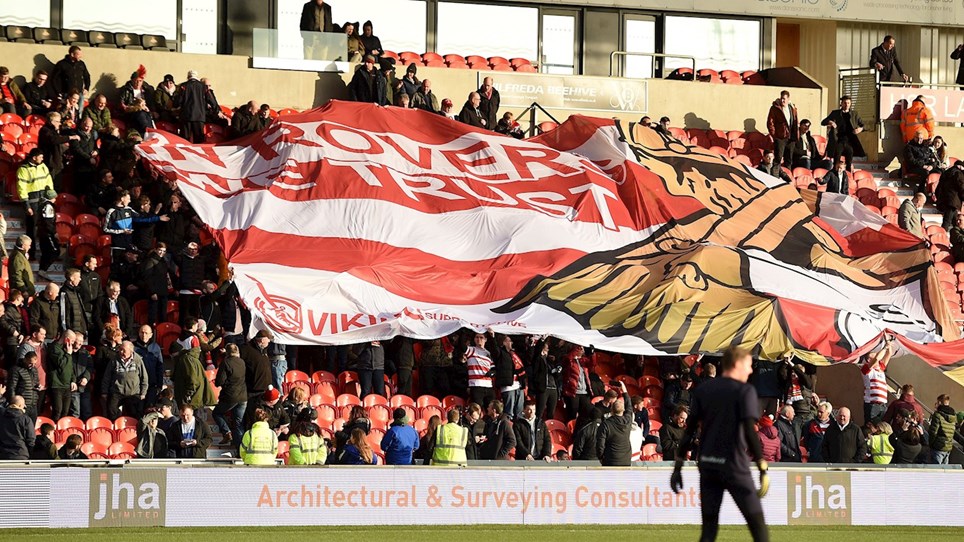 Rovers make top ten for the Fan Engagement Index for the 2019/20 season. 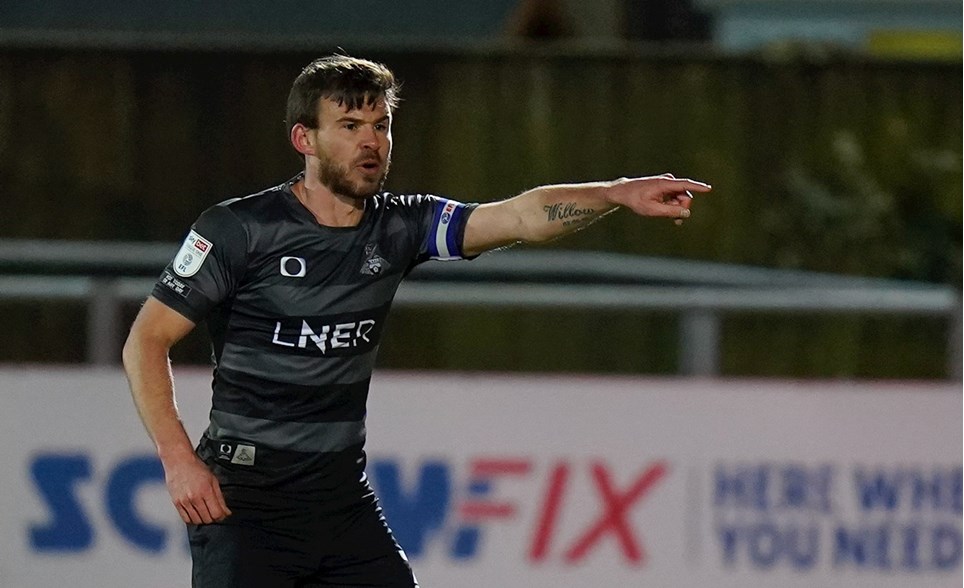 
Andy Butler praised James Coppinger after the 40-year-old played his 695th and final game for Rovers. 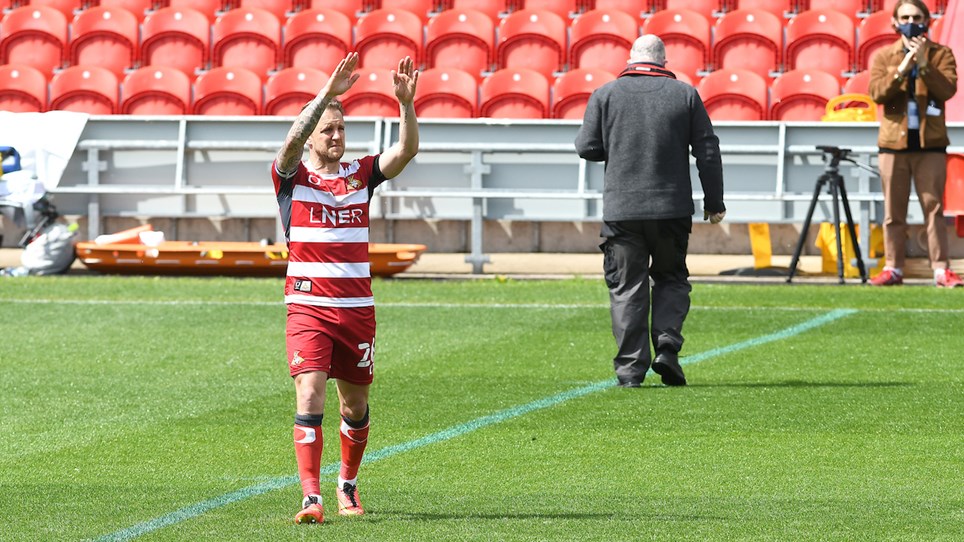 Copps: the memories will last forever


James Coppinger says the memories he has made in his 17 years with Rovers will stay with him forever. 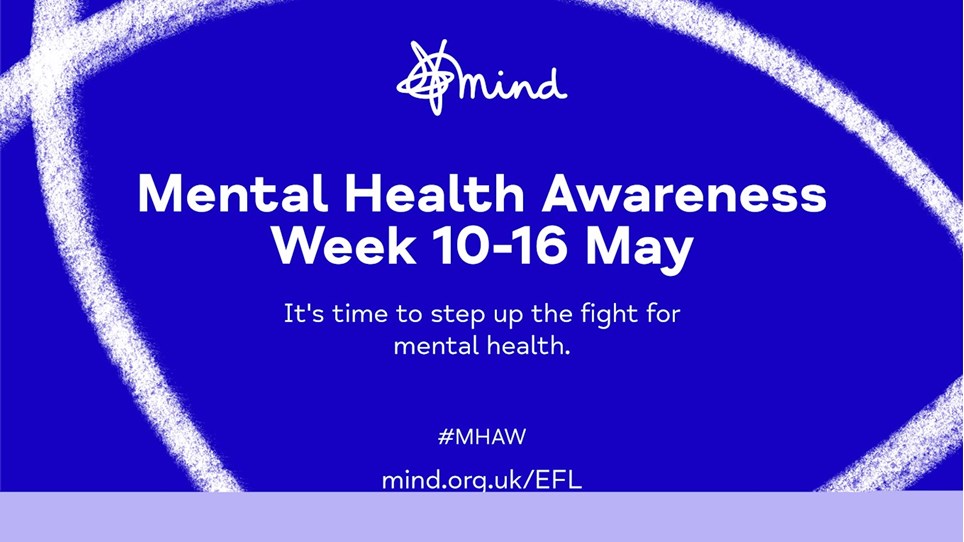 This is the fight for mental health


This Mental Health Awareness Week, the EFL is supporting Mind to step up the fight for mental health.