Rovers’ U18s start the season with an entertaining 3-2 victory over Lincoln City.

Gary McSheffrey’s side set their stalls out early with an attack which finished with Tom Parkinson just missing the connection from a cross which was whipped in from the right-hand side of the pitch.

On ten minute mark, Rovers got the lead through Jack Goodman whose initial shot was blocked, but he managed to slot under the keeper from an acute angle on second pickings.

Lincoln then went down to ten men as their goalkeeper Sam Green was sent off for fouling Owen Scattergood outside of his box. Substitute Imps keeper Matthew Boylan was instantly tested by Tom Parkinson from 20-yards and stood up to the test as he saved the direct free kick.

Rovers used their man advantage to claim their second as Goodman unleashed an unstoppable effort.

Will Hollings swung in a threatening corner which bobbled around before Will Fletcher had a stab on goal, but his chance was off target.

Despite being down to ten men, Lincoln were not backing down without a fight and they fired some warning shots at Rovers before half-time. Tayo Tucker noticeably leaving Luke Chadwick’s woodwork rattling with a shot which hit the top right corner of his post.

After the interval was over, Lincoln predictably came out all guns blazing. This prompted McSheffrey into an early substitution with Corie Cole and Alex Fletcher replacing Parkinson and Whiting.

The change worked a treat for Rovers as Cole made an instant impact by getting Rovers’ third goal of the game. He jumped onto a mistake made by Boylan to score into an empty net.

Rovers were not backing down despite being 3-0 up with some good attacking displays which included a chipped ball from Goodman inside the box which found the head of Scattergood. Unfortuantley his effort went straight into the arms of the goalkeeper.

Rovers centre back Michael Nesbitt was fouled inches outside the penalty area and it was he who took the resulting free kick. Nesbitt beat the wall but was unable to keep his effort on target.

Lincoln found some momentum during the last 15 minutes of the game and was able to pull two goals back through set pieces, but Rovers held their own and took three points away from Lincoln. 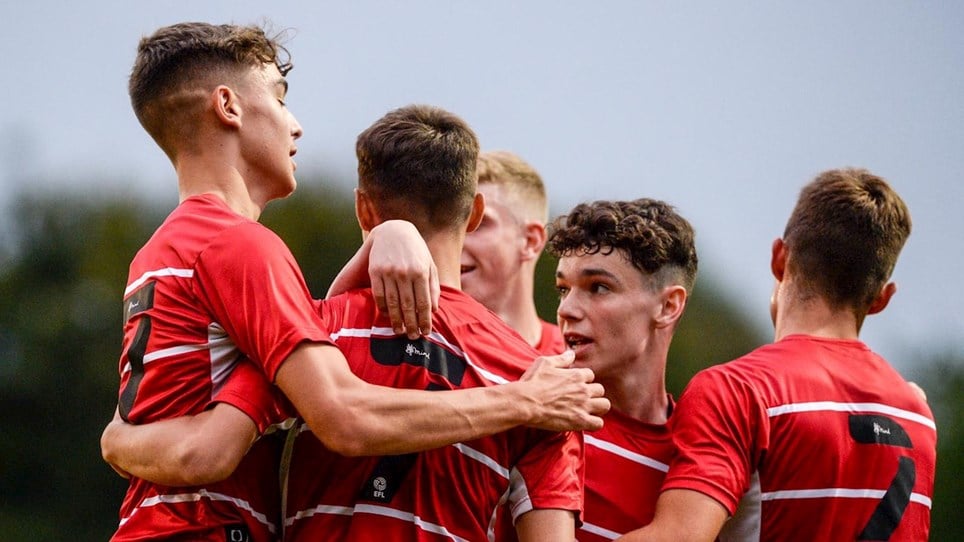 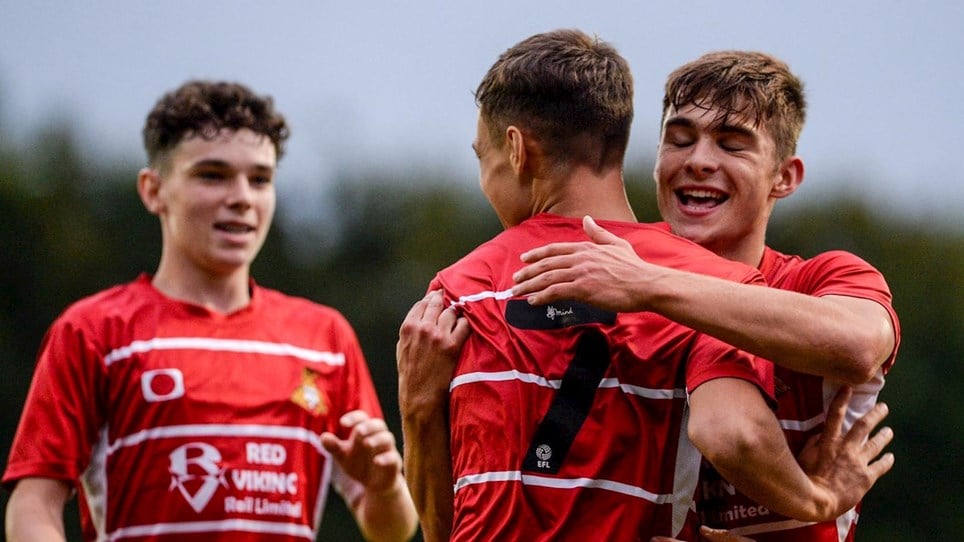