Rovers host Sunderland at the Eco-Power Stadium in Sky Bet League One on Monday.

The match will be shown live on Sky Sports and will kick off at 12.30pm.

It will have been 16 days since Rovers played a match after the game against Lincoln City was postponed due to COVID-19 cases in the Rovers squad. Sunderland, however, were in Carabao Cup quarter final action at Arsenal in midweek.

Rovers injury crisis means that Rovers have been fielding a very young team, but the players have shown plenty of fighting spirit under caretaker boss Gary McSheffrey and will need that in abundance on Monday when they face the promotion favourites. 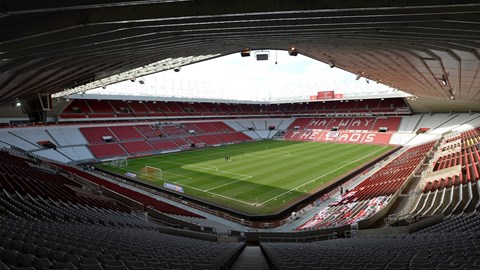 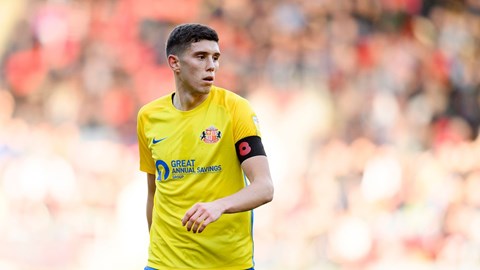 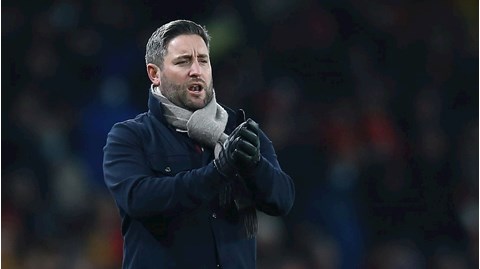 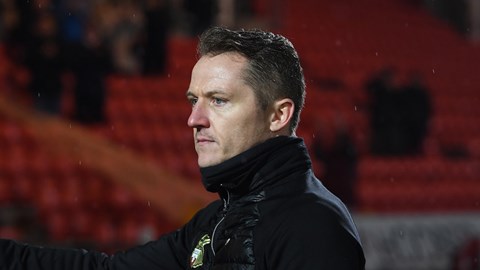 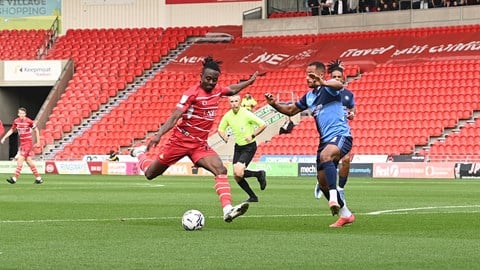