Academy manager Tony Cook has provided an update on all Academy news from November 2021.

From an FA Cup journey to a professional contract to new signings – it has been a busy month for everyone in Rovers Academy and Cook has provided a rundown of everything you need to know.

On the FA Youth Cup journey:

“The emotions that we have all experienced from beating Basford United in the manner we did to the next round where Rotherham United equalised in the last seconds of the game, it certainly was a rollercoaster.

“From that perspective, there is a massive learning curve for players and staff about how that feels and how we approach games like that in the future.”

On the Academy signing U14s Jayden Clarke-Thompson, Noah Ratcliffe and Josh Akiti and U11 Bobby Penno over the month of November:

“Jayden is a central midfielder, Noah Ratcliffe is a left-sided centre half and Josh Akiti is an exciting wide player who can also play as a forward.

“Bobby has also joined the U11s and is a promising talent who we are looking forward to working with. We welcome them all to the family.

“We are in the process of offering a couple more players deals which we hope we will be able to finalise over December.”

On the Foundation and Development Phase performances in November:

“It’s been an exciting month for all age groups. They have all experienced a variety of games.

“We have played Category One and Two sides, and we have planned fixtures coming up against Barnsley and Hull City that we are looking forward to.

On the record-breaking month for the Academy with past and present graduates featuring in a game vs Scunthorpe United:

“As unfortunate as the injury crisis is in the first team, it has opened the door opportunities for a some of the younger players we have.

“The work that Gary McSheffrey and his team are doing with the U18s have taken it to another level. So getting that number of players in the first team vs Scunthorpe was a testament to that work.

“Myself and Gary watched that game and we were delighted to see that. The key now is to get one of those kids to have a regular run of games in a season.”

On Bobby Faulkner becoming the first apprentice of the 2021/22 season to sign a professional contract.

“I am thrilled for him after the journey that he has been on. He has not been here long and considering he has come from grassroots into our training environment while he is studying at Club Doncaster Sports College is a testament to him.

“We are grateful for Emma Harrison and Ben Thompson from the College for the way they have worked with ourselves and Bobby in balancing out his college work with his football.

“I’ve not seen a young player enjoy defending as much as he does. He puts everything on the line and he fully deserves this chance.

“He turns up on time every day, looks after himself and trains like he plays and plays like he trains.

“He has improved technically, tactically and physically as well as being one of the quickest players in the U18s.” 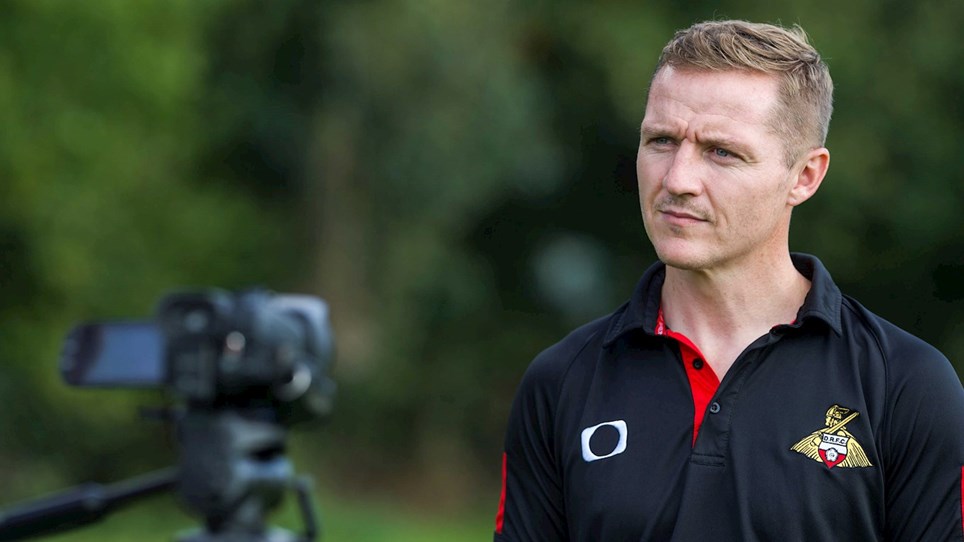 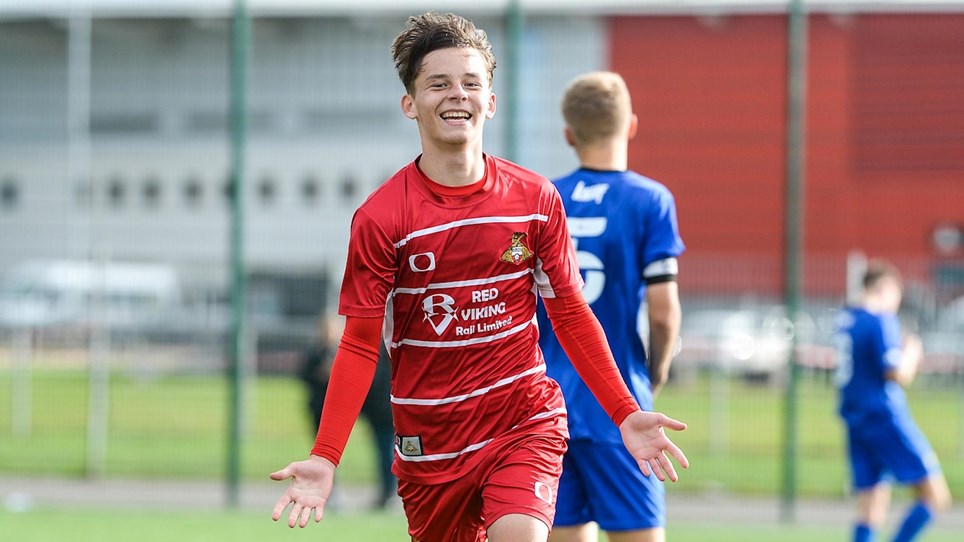 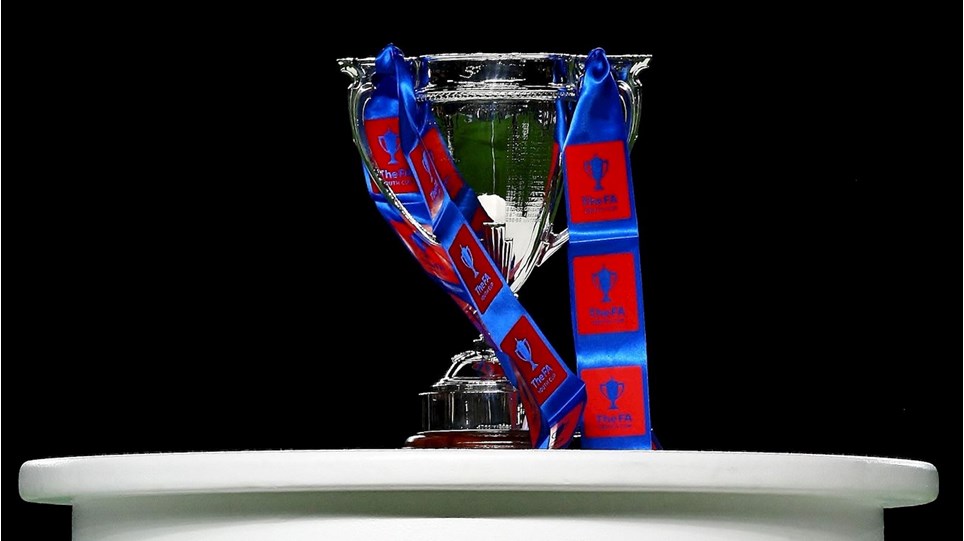 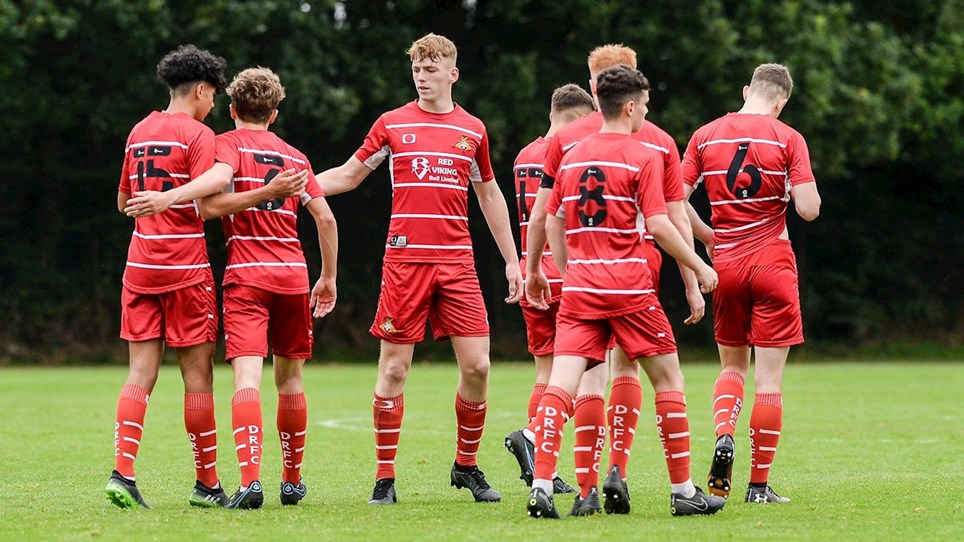 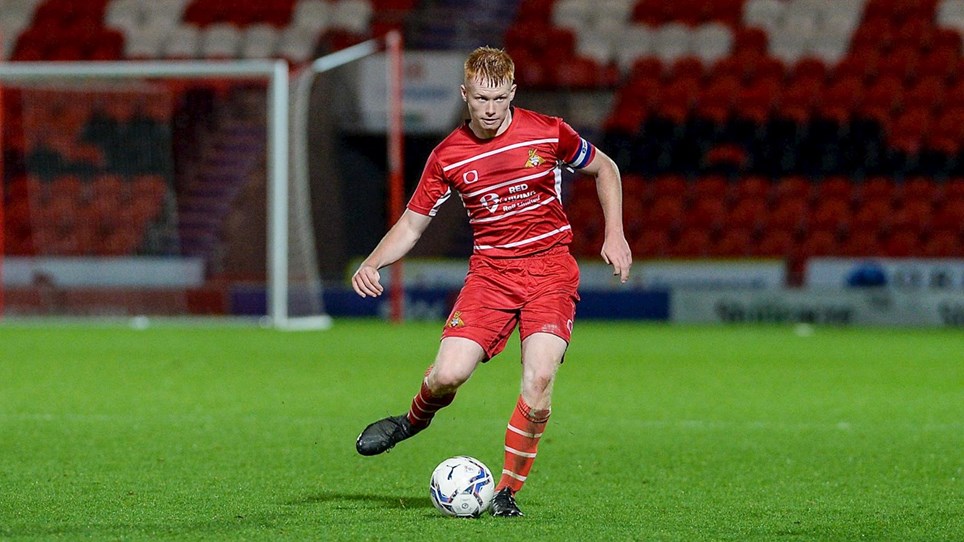 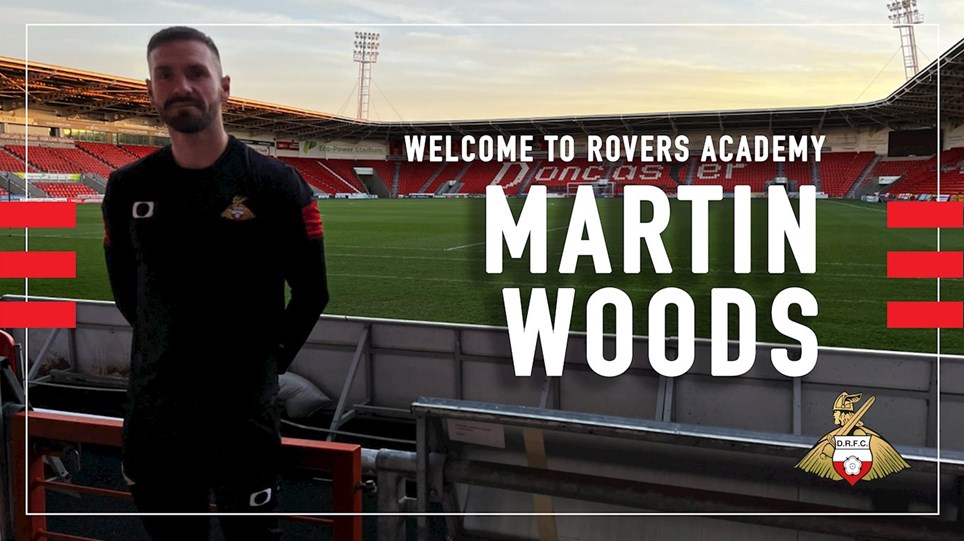 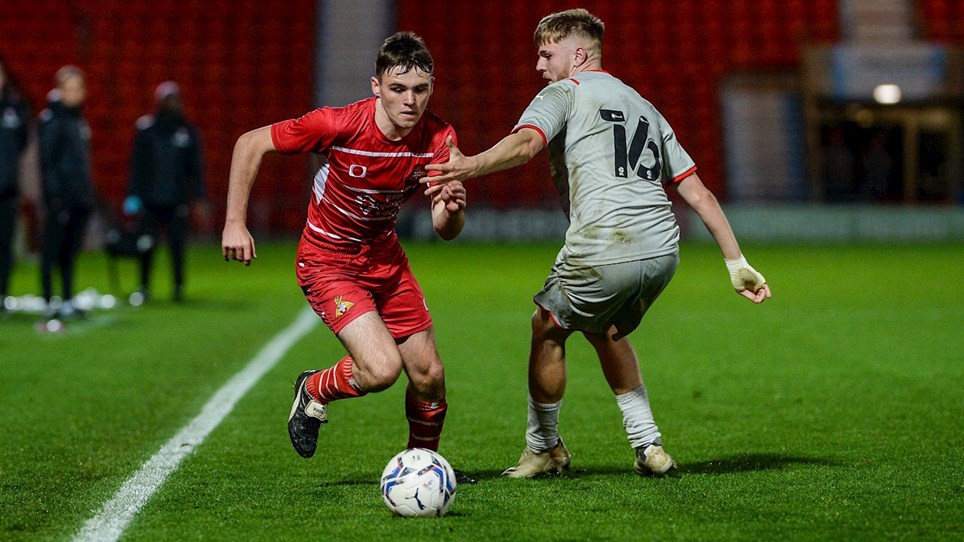