Rovers return to the Keepmoat Stadium to take on Accrington Stanley in Sky Bet League One on Wednesday night.

Darren Moore will be looking for a reaction from his side after a 4-1 defeat at Sunderland last time out. 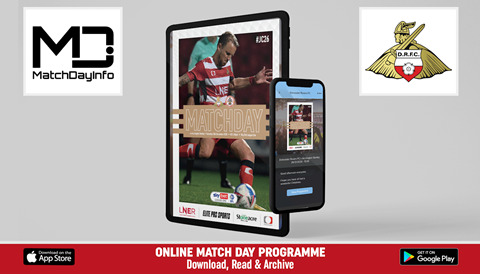 Stanley have lost just one of their past six league games stretching back to a 2-0 win over promotion chasing Hull City on January 26. They backed that up with a 2-2 draw at Plymouth Argyle four days later, before hammering Bristol Rovers 6-1 earlier this month.

A 0-0 draw at home to Northampton was then followed up by a 1-0 defeat in the reverse fixture against Plymouth, before drawing 2-2 at Lincoln City last time out.

John Coleman returned for a second spell with Accrington in 2014 and helped them win promotion to Sky Bet League One in the 2017/18 campaign. Since returning, Coleman has taken charge of 335 matches, winning 141, drawing 83 and losing 111, giving him an overall win percentage of 42.1%.

The 23-year-old joined Accrington on loan from Premier League side Burnley in January after impressing in Sky Bet League Two with Morecambe in the first-half of the campaign. Phillips scored 10 goals in 33 appearances in all competitions for the Shrimpers, before being recalled with a move to the Wham Stadium in the pipeline. 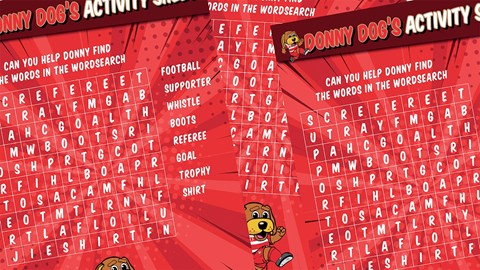 So far this season, the Northern Ireland U21 international has scored 14 goals in 29 appearances in all competitions, including two against Lincoln City last time out. 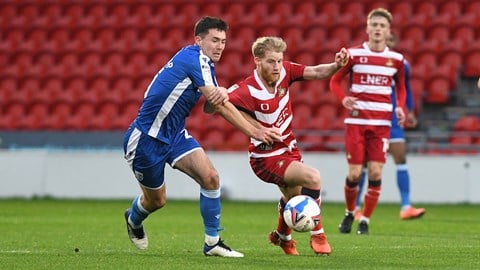 Sims happy to be back from injury 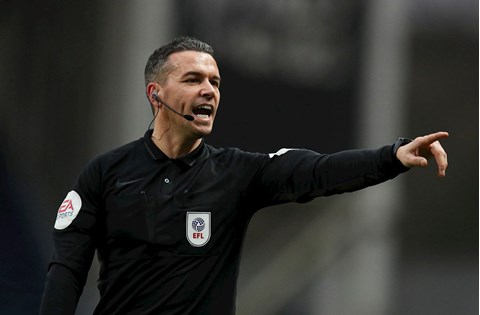 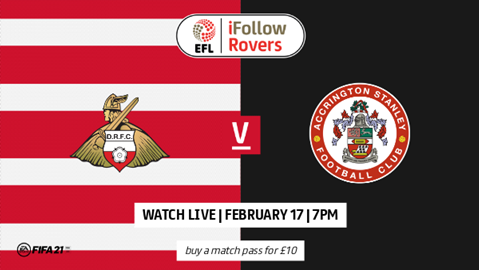 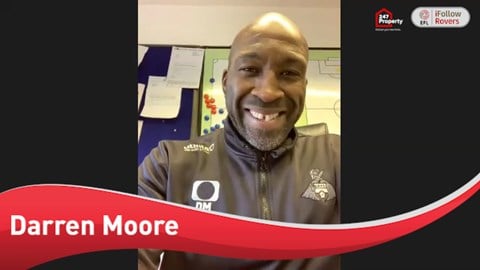 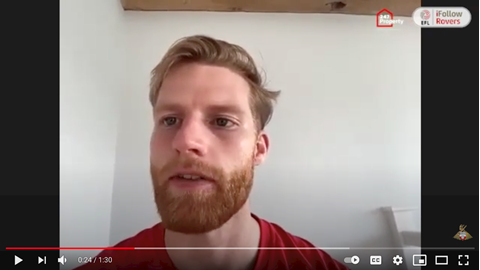