Rovers will travel to Oxford United on Tuesday March 16 in the rearranged Sky Bet League One fixture.

The match was originally due to take place on Tuesday January 5, but had to be called off due to positive cases of COVID-19 within the Rovers squad.

The game at the Kassam Stadium on March 16 will kick off at 7pm.


Win a training shirt signed by Andy Butler by completing the matchday scrambler.


Get your copy of the latest edition of matchday! 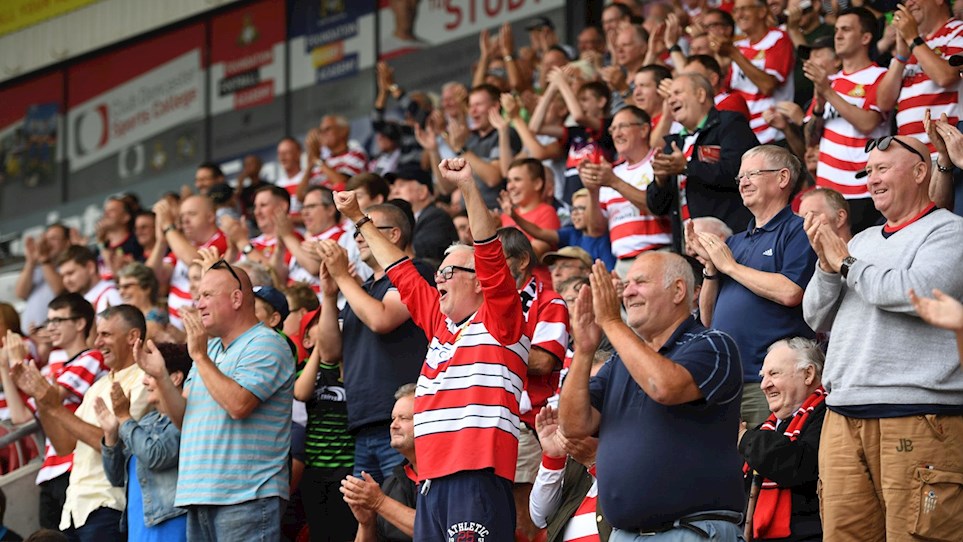 A message for season ticket holders 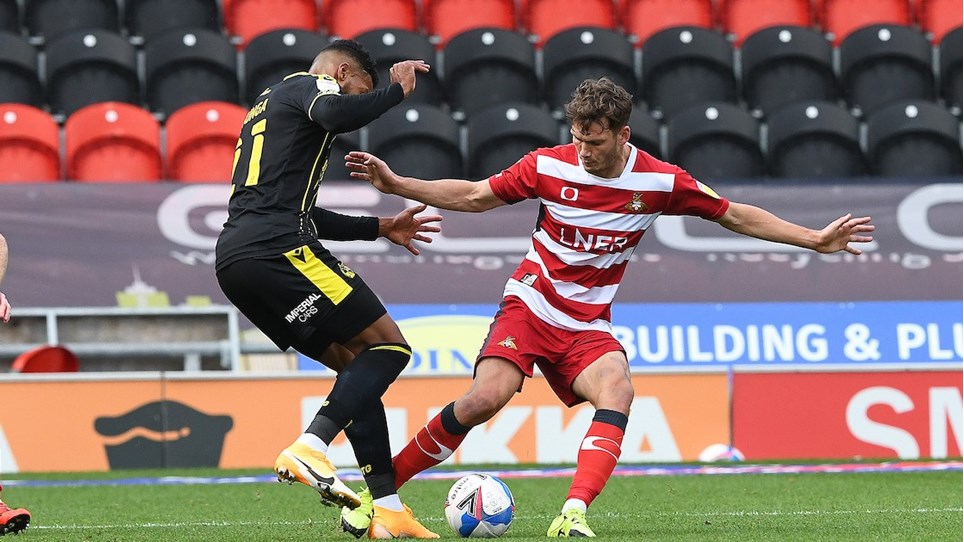 
Joe Wright says it has been a seamless transition for Andy Butler since his appointment as Rovers manager.