Darren Bond will be the man in charge when Rovers travel to the LNER Stadium to face Lincoln City this weekend.

Bond is an extremely experienced official with more than 200 games under his belt in the EFL. He joined the National List of Referees in 2012 before being added to Select Group 2 in 2016 and has served as an assistant referee in the Premier League.

Since his promotion in 2016, Bond has mostly officiated in the second tier. He last took charge of a Rovers match September 2018 – a 1-1 draw away at Peterborough United. Bond gave out four yellow cards that day with three going to Rovers players. Ben Whiteman, Herbie Kane and Malik Wilks were all booked.

This will be the second time the Lancashire man has taken charge of a League One match in this campaign having previous presided over Ipswich Town’s home win over Burton Albion in December.

Bond has overseen 17 matches this season giving out 57 yellow cards and two reds.

On Saturday he will be assisted by George Byrne and Mark Jones. Akil Howson will be the fourth official. 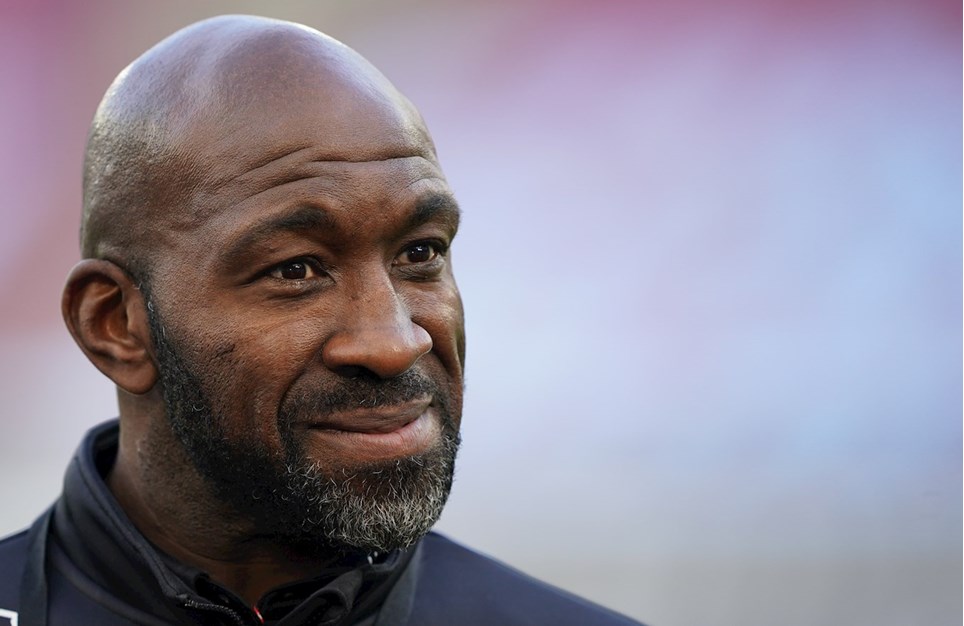 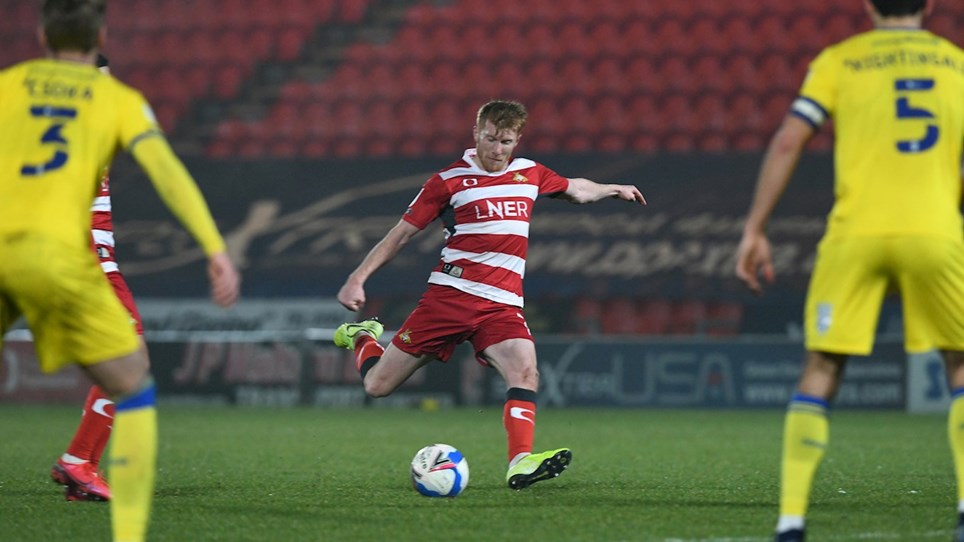