Rovers return to action to take on Sky Bet Championship side Blackburn Rovers in the Emirates FA Cup third round at Ewood Park on Saturday.

Darren Moore’s side haven’t played since Tuesday December 22, after positive cases of COVID-19 within the squad meant players had to isolate.

Our cup run so far

Rovers got their Emirates FA Cup campaign underway with a commanding 5-1 victory at non-league side FC United of Manchester in November. A double from Josh Sims, along with strikes from Fejiri Okenabirhie, Ben Whiteman and James Coppinger sealed their progression.

Highlights of FC United of Manchester

The level of opposition was stepped up in the second round, when Rovers faced high-flying Sky Bet League Two outfit Carlisle United at Brunton Park. Whiteman lead by example once again as his first-half double booked his side’s place in the third round.

Blackburn in the cup

Saturday’s hosts were knocked out of the competition at this stage last season, losing 2-1 to fellow Sky Bet Championship side Birmingham City in the final minute of normal time.

Their last cup run was in the 2017/18 campaign, when they QPR and Blackpool on their way to the fifth round, where they were narrowly beaten by Premier League side Manchester United.

Former West Bromwich Albion and Middlesbrough manager Tony Mowbray was appointed Blackburn managed in February 2017, and guided the club to promotion back to the second-tier in his first full season in charge.

The 57-year-old has since helped Rovers to re-establish themselves in the Sky Bet Championship and push towards a return to the Premier League after a nine-year absence. Since getting the job, Mowbray has taken charge of 195 matches, winning 83, drawing 51 and losing 61, giving him an overall win percentage of 42.6%. 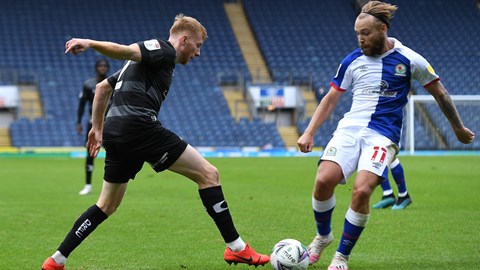 The 17-year-old joined Blackburn on loan from Premier League champions Liverpool in the summer. In his first loan spell in the EFL, Elliott has made an immediate impact at Ewood Park, scoring four goals and providing six assists in 18 appearances so far this season.

His direct style from the wing has added a different dimension to Tony Mowbray’s side.

After signing from Gillingham in the summer of 2017, Dack played a key role in helping Blackburn win promotion back to the Championship at the first attempt. He scored 18 goals in all competitions, and backed that up with another 18 the season after.

He started last season in similar fashion, notching 10 goals before Christmas, before suffering a serious knee injury which would keep him out of competitive action for more than a year. He has made his return recently though, and bagged his first goal of the season in the win at Birmingham City last time out.

Armstrong joined Blackburn initially on loan from Premier League side Newcastle United in January 2018, and scored nine crucial goals which helped the club win promotion that season. He signed permanently at Ewood Park that summer, and scored another nine goals the following season to help the club find their feet back in the second-tier.

The 23-year-old had his best scoring season last time around, hitting the back of the net 17 times in total – a tally which he has already matched this campaign. His goals have been key in helping Rovers mount a serious push for the play-off places.

Blackburn ran out narrow 3-2 winners when the two sides last met in the Carabao Cup first round back in August. After a Lewis Holtby free-kick had given the home side a half-time lead at Ewood Park, goals from Fejiri Okenabirhie and Madger Gomes had put Darren Moore’s side on course to progress. That was before Joe Rankin-Costello and an Armstrong penalty secured the win for Blackburn. 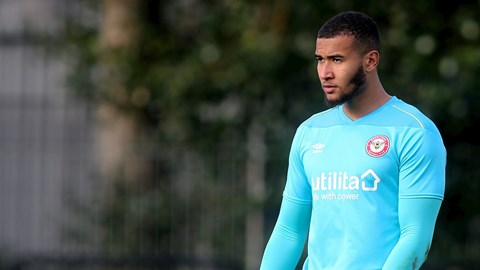 Balcombe ready to show what he can do 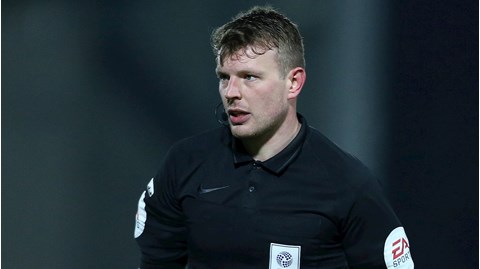 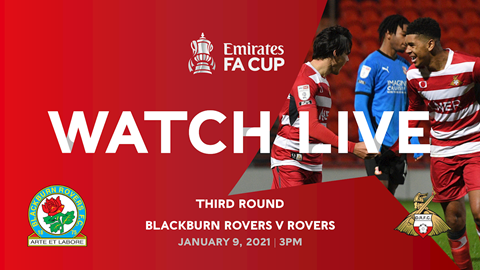 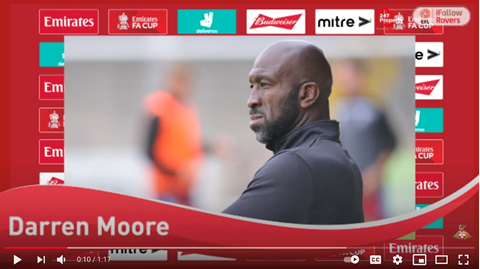 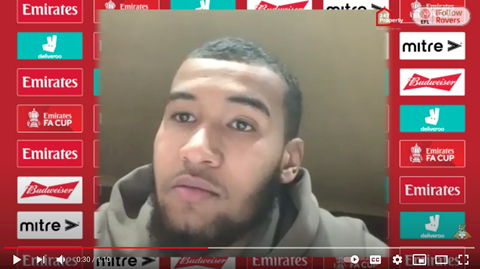