Rovers are looking to make it back-to-back wins in Sky Bet League One when they take on Rochdale at the Keepmoat Stadium on Tuesday night.

Darren Moore’s side produced a battling 2-1 victory at Swindon Town last time out, thanks to a double from Fejiri Okenabirhie.

Dale have won just one of their past six games, stretching back to a 4-1 defeat at Peterborough United midway through December. They bounced back from that in style though, hammering Wigan Athletic 5-0 at the DW Stadium just three days later.

They have found wins hard to come by since then, and lost 4-1 at home to Gilllingham in their final game of 2020. The New Year has brought three straight draws for Dale, and there have been plenty of goals in each of them. 3-3 draws against Crewe and Wigan either side of a 4-4 stalemate at Charlton Athletic.

Since his appointment, Barry-Murphy has taken charge of 84 Rochdale matches, winning 28, drawing 21 and losing 35, giving him an overall win percentage of 33.3%. 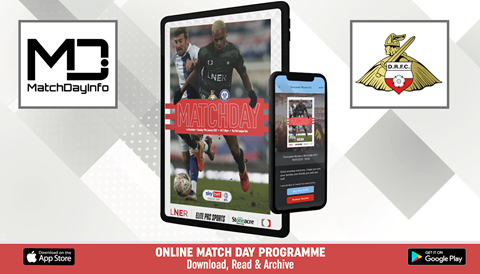 After a year with Burton and then 18 months with Sky Bet League Two side Scunthorpe United, the 30-year-old returned for a second spell with Dale in January last year.

He spent less than a year with Solihull before Rochdale paid an undisclosed fee for his services back in September.

After coming through the ranks at Premier League side Fulham, Humphrys spent time on loan with Rochdale in 2018 before joining Southend United on a permanent deal. The striker scored the goal to keep the Shrimpers in Sky Bet League One at the end of the 2018/19 campaign, before the team were eventually relegated last season. He signed for Rochdale in September, and has already impressed for the club.

He has seven goals to his name in all competitions so far this season, including three in his past two outings.

The two teams played out a 1-1 draw when they last met at the Keepmoat Stadium back in February 2020. Jon Taylor scored inside the opening minute to make it a perfect start for Darren Moore’s side, before Oliver Rathbone scored nine minutes from time to secure a point for Dale. 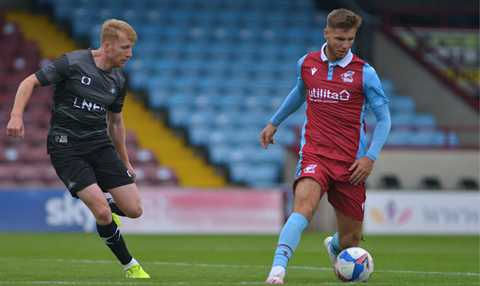 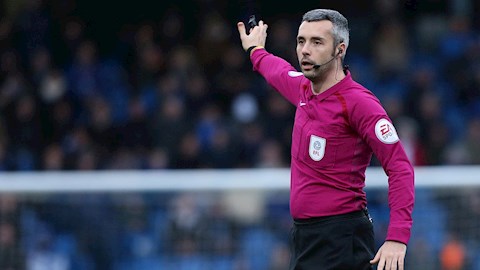 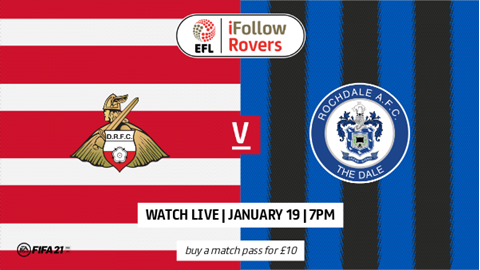 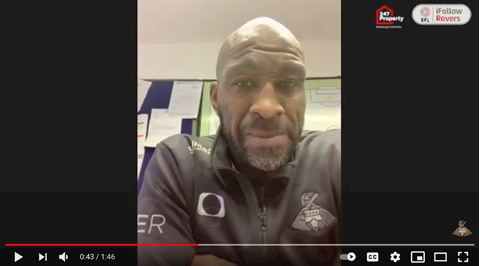 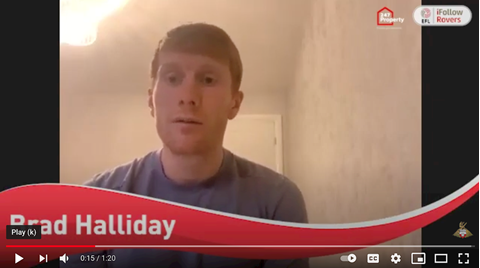