Rovers travel to take on Premier League side West Ham United in the Emirates FA Cup fourth round this weekend.

Darren Moore’s side head to the London Stadium on the back of consecutive league victories against Swindon Town and Rochdale respectively.

The cup run so far

Rovers faced non-league side FC United of Manchester in the first round of the competition back in November, and ran out comfortable 5-1 winners. A double from Josh Sims, along with strikes from Fejiri Okenabirhie, Ben Whiteman and James Coppinger sealed their passage at Broadhurst Park.

The second round saw the level of opposition step up and with it Rovers’ performance. A double from Whiteman at Sky Bet League Two side Carlisle United put Moore’s side through, despite a late consolation from Jon Mellish.

Rovers secured their place in the fourth round of the competition with a hard-fought 1-0 win at Sky Bet Championship side Blackburn Rovers, with Taylor Richards’ first-half strike proving to be the difference at Ewood Park.

West Ham overcame a potential upset in the third round, after Craig Dawson’s late header was enough to beat National League side Stockport County at Edgeley Park.

I wasn't there ... but I would have been now available on Eventbrite

Former Everton and Manchester United manager David Moyes returned for a second spell with West Ham in December 2019, 18 months after leaving the club. Since his return, the 57-year-old has taken charge of 44 fixtures, winning 18, drawing 10 and losing 16, giving him an overall win rate of 40.91%.

The Czech Republic international has proved to be a great signing for West Ham since joining the club 12 months ago, initially on loan from Slavia Prague. Always a threat from set-pieces, Soucek made his move permanent in the summer, and has been just as impressive so far in this campaign.

He already has six goals to his name for club and country this season.

After making his debut at Hereford United aged 16, Bowen moved to then Premier League side Hull City in 2014. After making his debut for Hull two years later, the winger went on to establish himself at the KCOM Stadium and became one of the most coveted players outside of the top flight. He scored 15 goals in the 2017/18 campaign, before notching 19 the following season.

It wasn’t until January 2020 before his move finally came, with West Ham paying an initial £18 million for his services.

The former Reading and Sheffield Wednesday man joined West Ham from Nottingham Forest in 2015 after impressing in the Sky Bet Championship.

A winger for the majority of his career, he has been converted to a central striker during his time at the London Stadium, and his goals have been key in West Ham re-establishing themselves in the Premier League. He signed a new three-year contract ahead of this season, and has since scored five goals despite missing parts of the campaign through injury.

The two sides played out a 1-1 draw when they last met in the Sky Bet Championship in March 2012. Kevin Nolan had given the Hammers an early lead, before James Coppinger secured a point for Rovers late on. 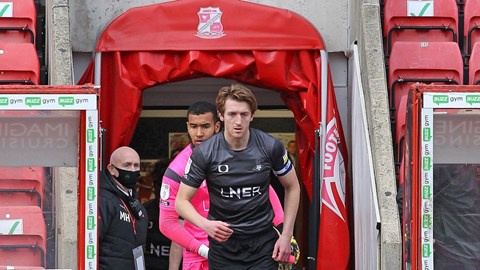 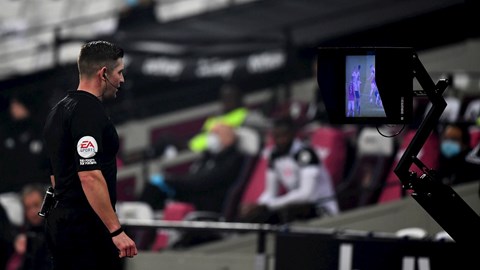 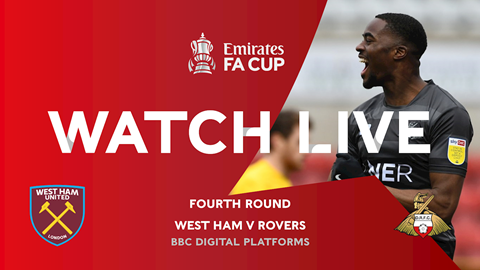 How to watch live! 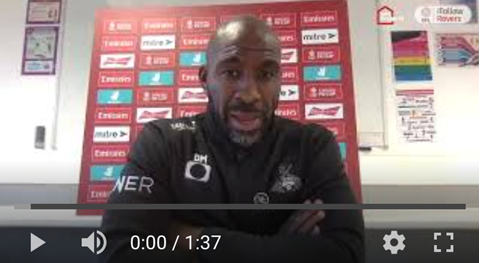 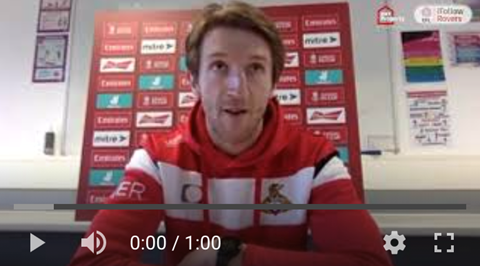